'I shouldn't have been dropped' | Sexton can avoid Donaghy's 2015 fate

In the aftermath of Ireland's disappointing Six Nations defeat to England last weekend, Kieran Donaghy, recalling his personal experience of being dropped for the 2015 All-Ireland football final, explained why Andy Farrell must give captain Johnny Sexton an immediate chance to redeem himself on Wednesday's OTB AM.

An uncharacteristically poor afternoon for Johnny Sexton in an Ireland jersey, Sunday's 24-12 defeat to England in Twickenham have given some onlookers cause to believe that Andy Farrell should carry out sweeping changes of his playing personnel.

One of the notably poor performers on the day, Sexton, 11 years after making his international debut, is one among those being targeted. Appointed captain of the team by Farrell after the retirement of Rory Best late last year, Kieran Donaghy doesn't believe there should be any doubt about Sexton's position in the starting XV just yet, however.

Principally, the Kerry native's own experience of such a setback when he was entrusted with captaining his county informs the sternness of his outlook.

"I was captain of Kerry in 2015," he recalled on Wednesday's OTB AM, "I was dropped when I felt I shouldn't have been.

"In a very similar sense to this situation with Johnny, he needs to be given a chance to come good. Loyalty comes into play with the captain in a way it doesn't with others." 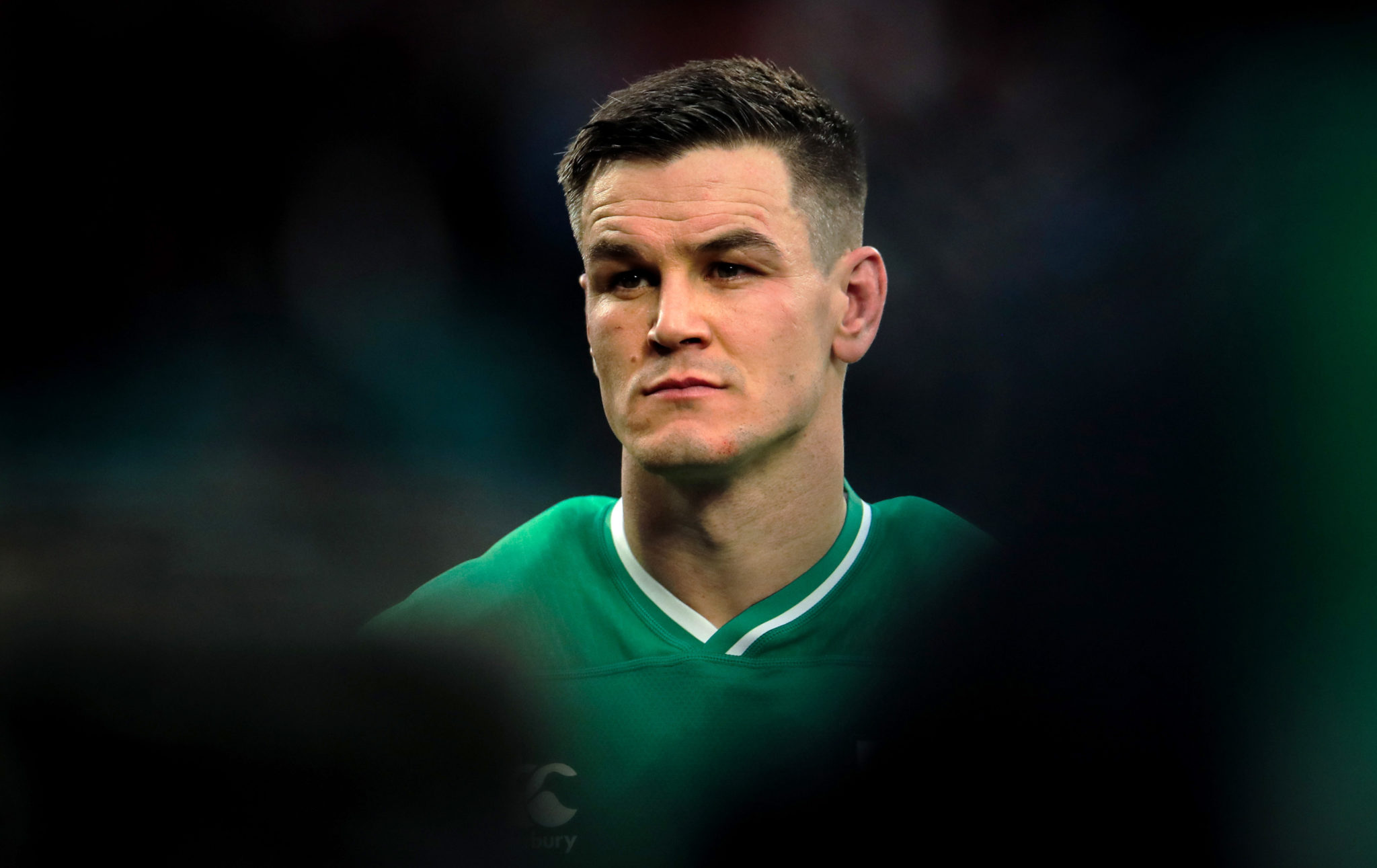 After winning the Kerry senior football championship with Austin Stacks in 2014, the 32-year-old Kieran Donaghy was presented with the opportunity to lead the county's senior team in 2015.

Instrumental in helping Eamonn Fitzmaurice's side to All-Ireland final success the year before, Kerry returned to the deciding game during Donaghy's year as captain.

"My form wasn't really good," he admitted when asked why he had been dropped for the All-Ireland final against Dublin, "and it was probably very similar to the conundrum with Johnny Sexton.

"I felt after the game that it was, you know, the wrong call, but it was a call that had to be made at that given time.

"It was hard because we had an unbelievable full-forward line with James [O'Donoghue], Paul Geaney and Colm Cooper, but I felt that I needed to be in there." 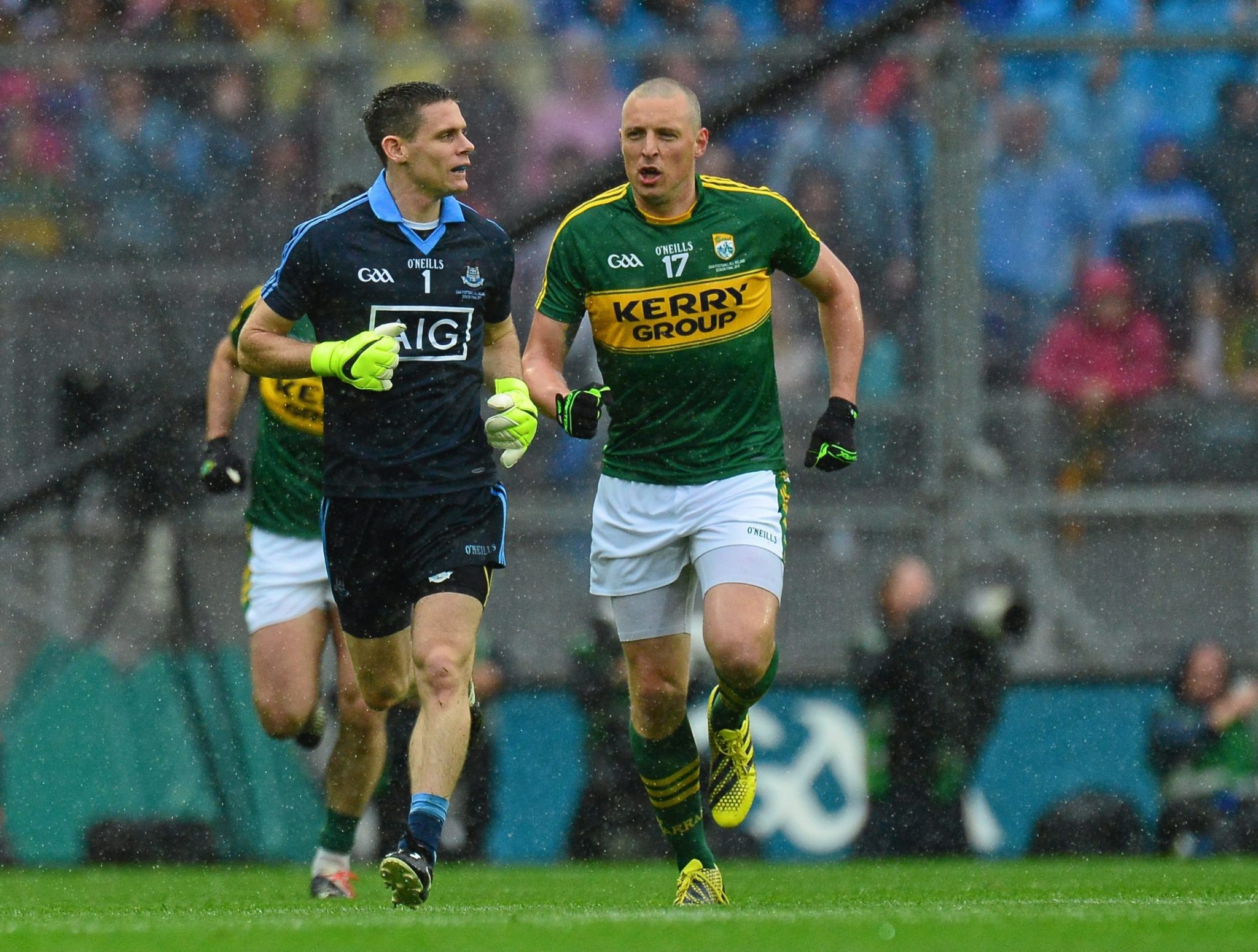 Although it remains unclear whether Andy Farrell has any intention of considering Johnny Sexton's role in his starting plans, Donaghy's recollection of such conversations with Eamonn Fitzmaurice did not shy away from the difficulties therein.

"At the time I just took it that the decision was made," he explained, "I'm not going to change the manager's mind if he comes and tells me that I'm not on the team for the final.

Crediting himself with doing "bits and pieces" when he entered the fray after 50 minutes of play, Kerry ultimately ended up on the wrong side of a 0-12 to 0-9 scoreline.