Friday's OTB AM had the privilege of bringing a very special Johnny Sexton interview this morning where, among other things, the Ireland and Leinster #10 talked playing with Ireland, working under Leo Cullen, Ronan O'Gara and his admittedly brief spell in France.

As the club season came to an end for Johnny Sexton and his Leinster teammates, the disappointment of a Champions Cup final defeat to Saracens has been tempered somewhat by their Pro 14 success against Glasgow.

Joining Friday's OTB AM for a retrospective look back at what has occurred, and forward to the 2019 Rugby World Cup in Japan, a Johnny Sexton interview will always throw up some fascinating insights into the mind of Ireland's Rugby World Player of the Year. 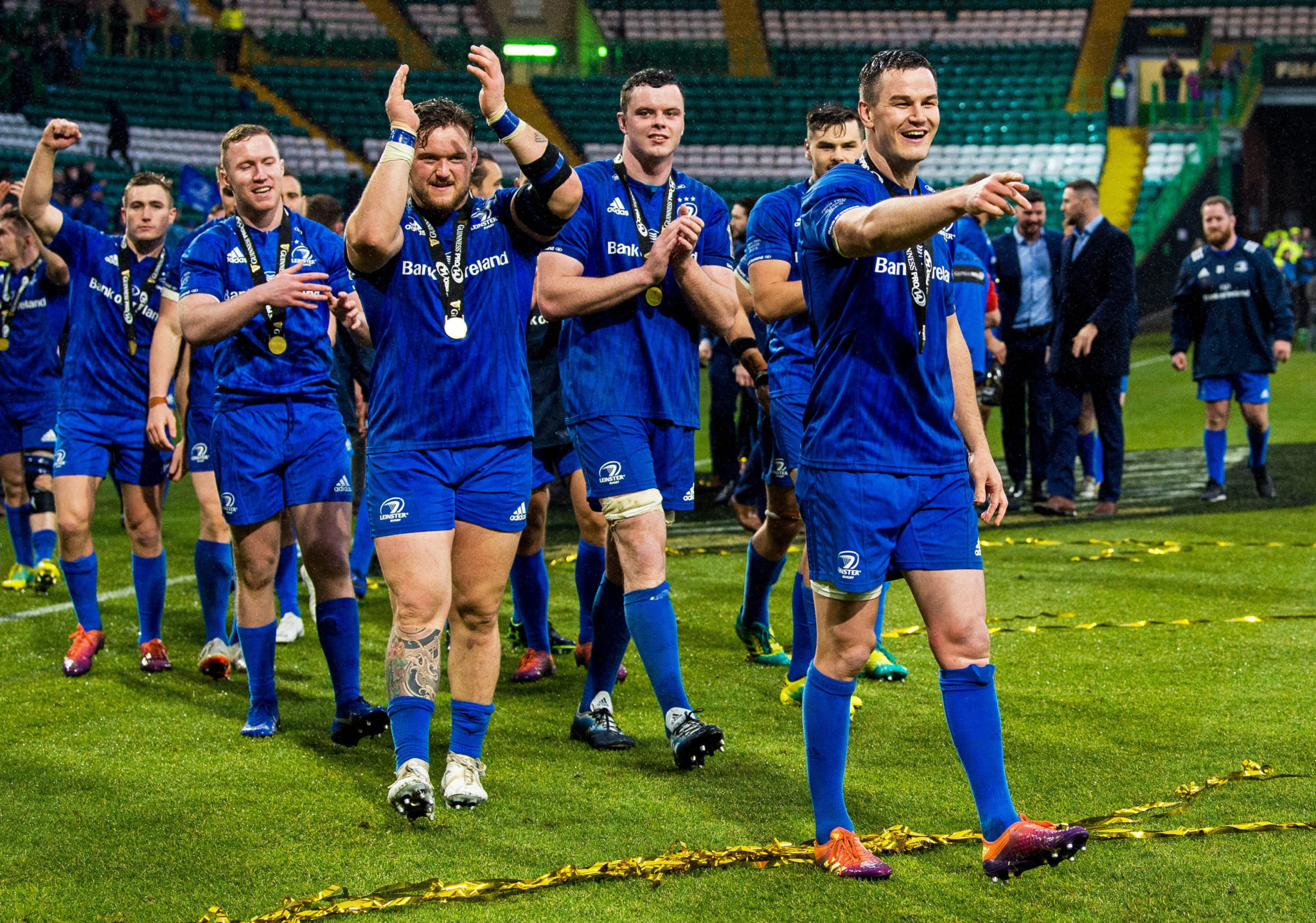 Here are some highlights of an interview with Ireland and Leinster's #10 that you can watch back in full here.

Johnny Sexton could have gone the way of Joey Carbery:

What is in some parts being perceived as a drain of Leinster's abundant playing resources, Johnny Sexton considered his own attempts at breaking into the province's starting XV in the late 2000s, and how if he'd had to wait much longer a move away from Dublin could have been his only option.

"Is there a future here for me at Leinster," Sexton recalls asking himself, "I've won the league here and now I'm back playing with Mary's in the AIL."

Although he admits himself a move to Munster mightn't have been on the cards with Ronan O'Gara in firm control of the #10 jersey there, Leinster may well have lost a key figure if not for his eventual breakthrough.

There may yet be another Rugby World Cup in Johnny Sexton:

Admitting himself that the 2019 Rugby World Cup in Japan will likely be his last foray into the quadrennial competition, this Johnny Sexton interview did throw up the prospect of another run in four-years time.

"That's just professional sport," Johnny Sexton reasoned when discussing the determination Leinster's players have to get the absolute best out of themselves and others around them.

Describing a scene whereby everything is said with little or concern for how it might sound, Johnny Sexton also revealed the trouble former teammate Jamie Heaslip has taking these skills into the commercial world.

A brilliant interview with Ireland and Leinster's #10, remember you can watch back this Johnny Sexton interview in full here.