'You can turn your back on the audience, but they pay your wages'

In light of Johnny Sexton's decision to respond to remarks made by Ronan O'Gara, Alan Quinlan considered the wisdom of the Irish captain's stance on Monday's OTB AM.

It all came on the back of Ronan O'Gara's remarks about Johnny Sexton on Off The Ball's 'Wednesday Night Rugby'.

Highlighting the de facto leadership role Sexton played as Ireland's out-half, O'Gara queried whether or not the Leinster man was overburdened in being expected to carry out the duties of the team captain, also.

"For me, a team is better suited with another leader as your captain," suggested O'Gara, "as opposed to your number 10 because he’s the on-field leader anyway."

Unsurprisingly, perhaps, this gave Johnny Sexton cause to respond.

"I thought ROG was coaching La Rochelle," he queried. "How is he talking about us? I got some great advice recently that when you are leading an orchestra you've got to turn your back on the audience.

"Sometimes when it’s going well you can fall into bad habits and have a little peek at what’s going on in the audience." 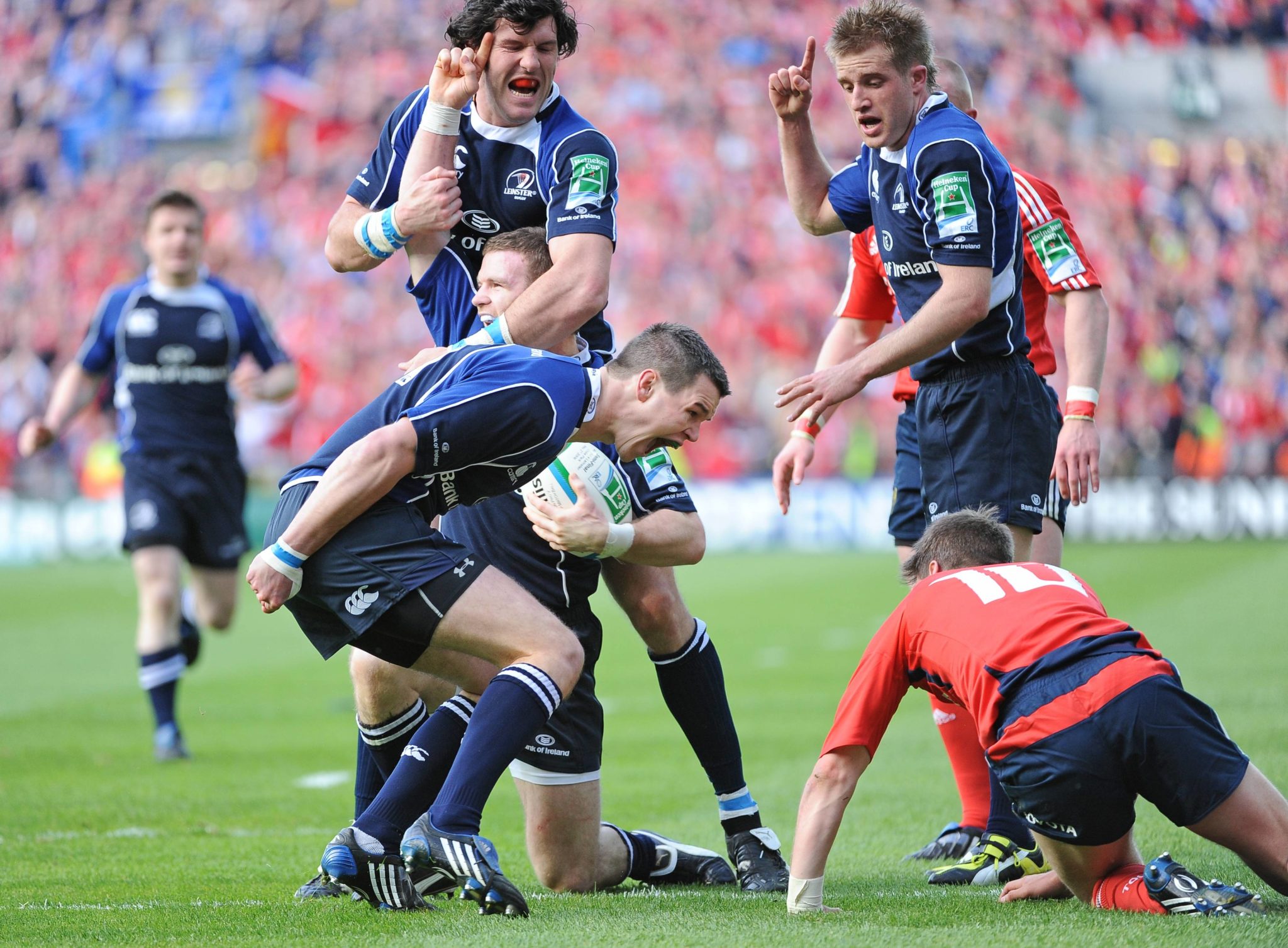 On Monday's OTB AM, Alan Quinlan, a former teammate of Ronan O'Gara at Munster and Ireland, addressed both O'Gara's initial comments and Johnny Sexton's response.

"Ronan O'Gara is entitled to talk about Sexton," he began, "he's a paid analyst on Virgin Media and Off The Ball.

"Johnny Sexton is a very, very competitive person and they take defeat very, very difficultly and are very passionate about it, but I think you've got to deal with the criticism.

"He'll understand when he finishes that they are in a bubble and you feel that the whole world is against you and they're not." 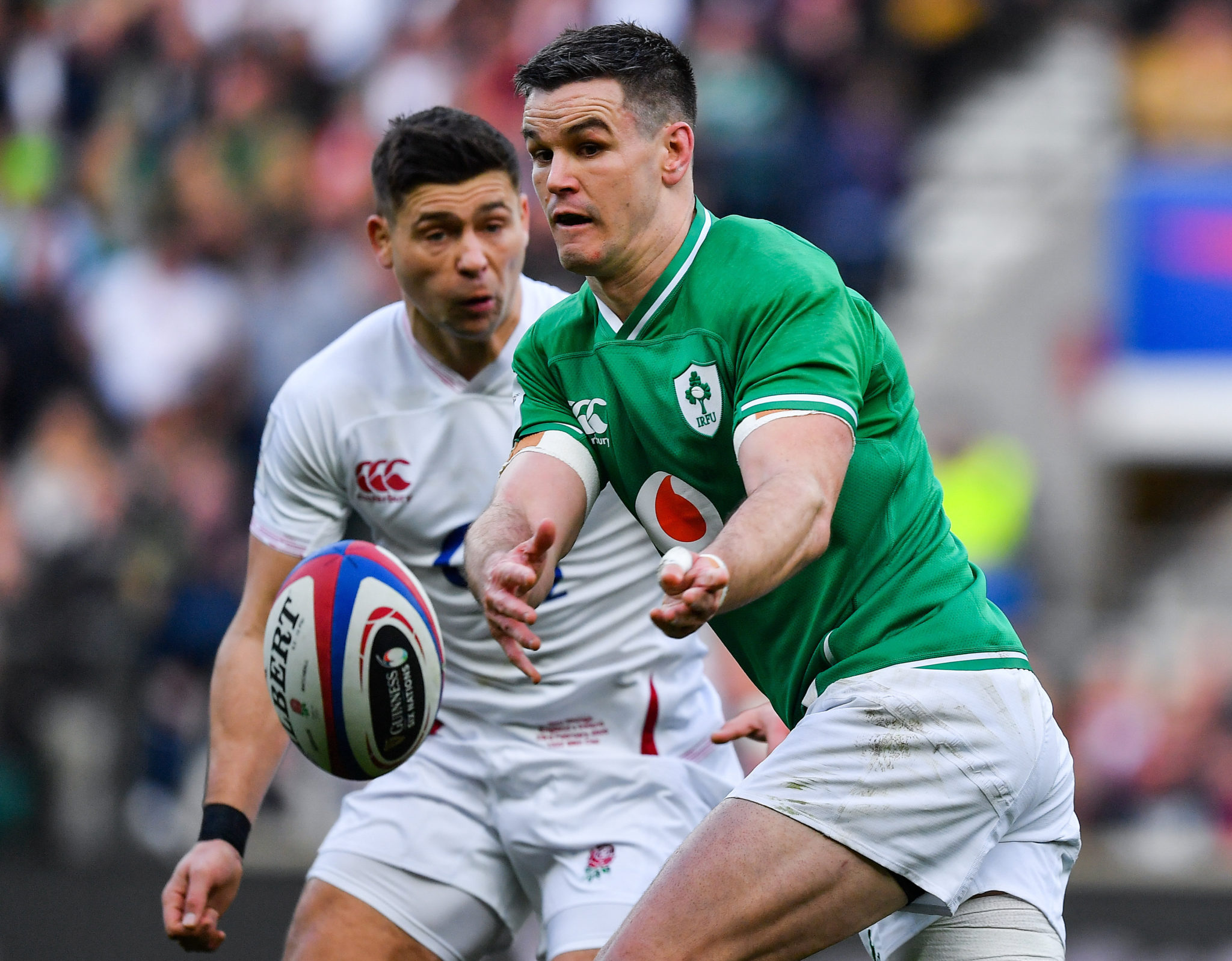 23 February 2020; Jonathan Sexton of Ireland in action against Ben Youngs of England. Photo by Brendan Moran/Sportsfile

"ROG, in his comments, was really speaking about the pressure and the amount of responsibility of being a captain," outlined Quinlan, "added to the fact that as a No. 10 you have loads of stuff to think about and a lot of calls to make anyway.

"I think what he meant was that there was a lot going on for Sexton anyway and that maybe he would be more relaxed just being the player.

"But look, to have gotten the captaincy from Andy Farrell there would have been a discussion and he would have wanted it, but ROG is well entitled to his opinion.

"Johnny Sexton doesn't have to agree with it but ROG has earned the right to speak about it. I think Johnny has taken it as if it was a little dig at him, but I don't think ROG meant it that way."

Of the opinion that he did not possess the temperament to be a captain himself, Quinlan offered one final word on Sexton's remarks: "You can turn your back on the audience, but the audience pays your wages. They fill the stadiums and come to support."

You can watch back Alan Quinlan in full here.