During an off-season of considerable change in Munster, John Hayes was careful to keep perspective on the great work done before Graham Rowntree and Stephen Larkham arrived.

After it was confirmed that Felix Jones and Jerry Flannery would depart the Munster backroom team earlier this year, there was a general feeling that the Irish province would need to do something quite special to find suitable replacements.

"It's a great appointment," admitted John Hayes on Friday's OTB AM. "The two of them, Rowntree and Stephen Larkham, they're top quality coaches."

With a number of Munster's playing staff not long back in Ireland after the Rugby World Cup, their access fo Rowntree and Larkham has been limited.

Nevertheless, however impressed Hayes has been with the appointments, the former Irish international believes they are picking up where two extremely capable coaches left off.

"Jerry Flannery was doing a great job with Munster from what I could see on the outside looking in," he stressed. "The scrum was good, lineouts were good but again, it is all change. 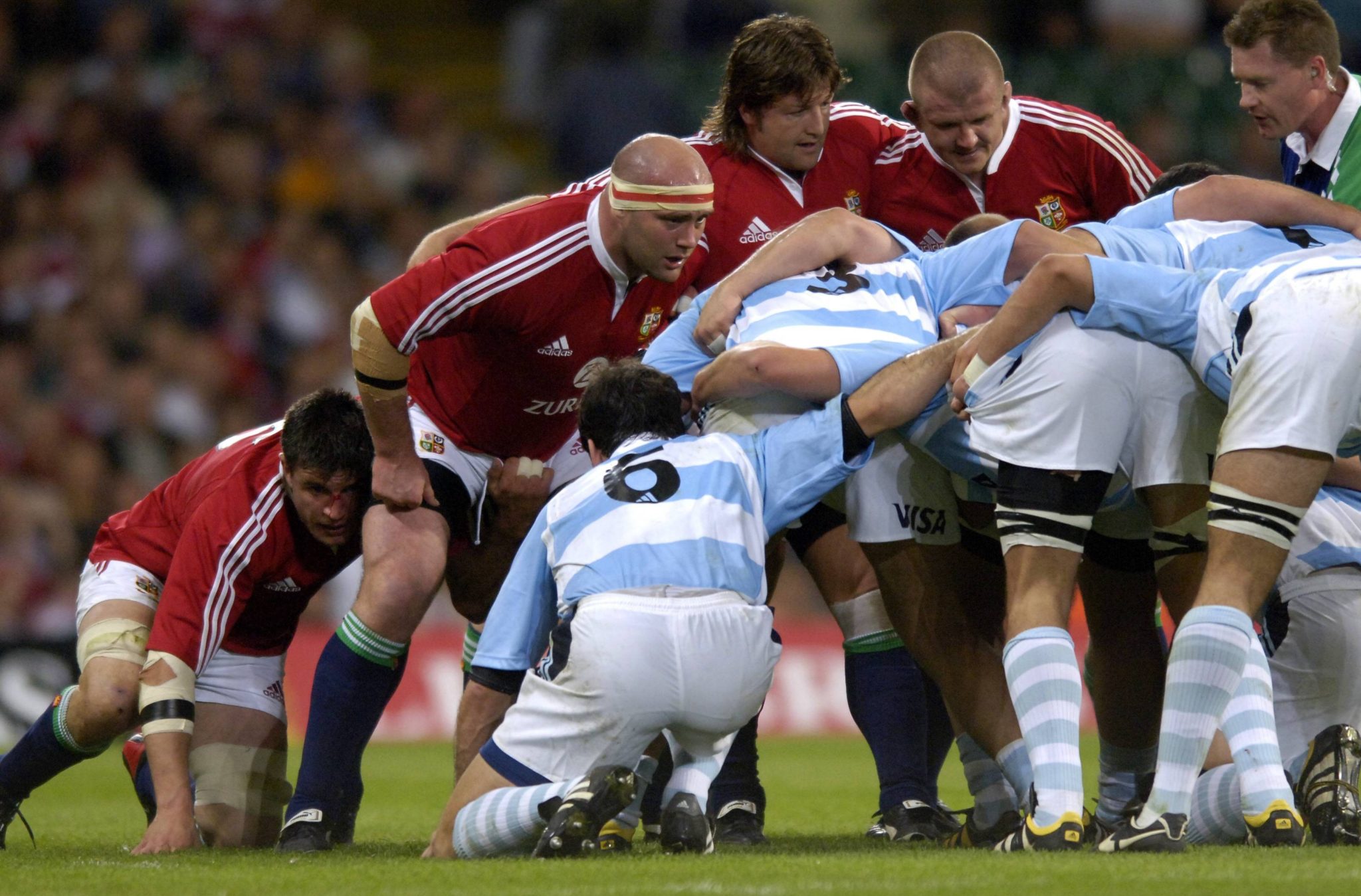 A former teammate and opponent, John Hayes is familiar with the workings of Graham Rowntree on a personal basis.

"I played with him and against him, ya," he said of the pair's days together with the British & Irish Lions. "A really nice fella, an old-school forward from England who played out of the amateur into the professional era, and an all-round nice guy.

One of Stuart Lancaster's coaches in the years preceding the 2015 Rugby World Cup, Rowntree has also worked with the Lions in what has been a varied coaching career.

Sure to bring something of use to Munster, Hayes nevertheless reinstated that he will be coming into a good thing: "He's picking up on the great work Fla had done."

You can watch back the entire interview with John Hayes here.

What makes a head coach? | Matt Williams on Van Graan and Munster