"James Lowe on your team, it's a lot better than him playing against you" | Alan Quinlan

Alan Quinlan joined OTB AM where he spoke about the emergence of James Lowe for Ireland who seems...

"James Lowe on your team, it's a lot better than him playing against you" | Alan Quinlan

Alan Quinlan joined OTB AM where he spoke about the emergence of James Lowe for Ireland who seems to be growing on the former Munster back row.

The impact of the New Zealand born player on debut for his adopted nation was undoubted and the winger's tetchy performance even reminded Quinlan of someone.

"If he's on your team it's a lot better than him playing against you. It's why I was so popular when I played," joked the former Munster man.

"I was doing that pulling and scraggling and getting into those little scraps as well. He's such a top-quality player, I can cheer him on more now that he's playing for Ireland [rather than Leinster]." 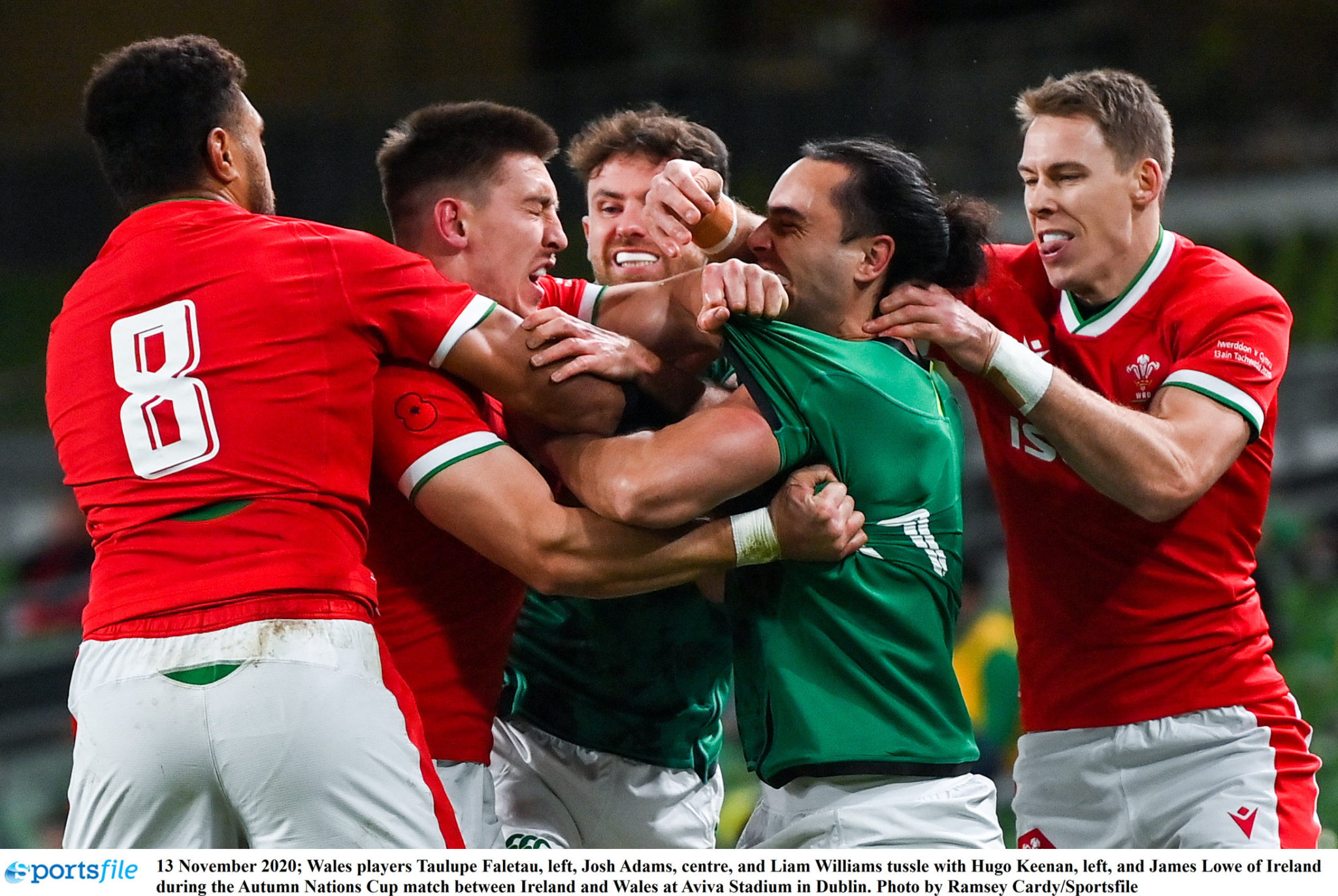 Quinlan admitted if he was in the opposition back row, Jame Lowe is someone he would target.

"James Lowe is someone that if I was playing against him, I'd try to look for myself and get in his face.

"He has such an ability to, I wouldn't say antagonise, but definitely unsettle the opposition a little bit. Full of energy, full of enthusiasm and he's a top-quality player," admitted the former Ireland flanker.

While Lowe has plenty of aggression it's the other aspects of his game that really add to the Ireland team according to Quinlan.

"So, his strength isn't being a bit niggly with people and upsetting people, he's a brilliant player. He's so powerful in the carry.

"He wants to get his hands on the ball and offers Ireland something really different in the back three. Real aggression and strength on the ball and someone who can come infield to make carries as well.

"Lowe had a really good game the other night, I was delighted he got the try. He will bring a bit of energy and enthusiasm."

With injuries galore in the Irish backline, Lowe will be looking to immediately add to his Ireland caps and try-scoring account at the weekend against England.

Check out more of what Quinny had to say on the OTB AM Podcast.