After Munster's James Cronin tested positive for banned substances and served a one-month suspension from rugby, CJ Stander shared his thoughts on the matter when he joined Friday's OTB AM.

In what was judged to have been a pharmaceutical mix-up, Munster prop James Cronin tested positive for the banned substances prednisolone and prednisone after the province's Champions Cup clash with Racing 92 in late November 2019.

Sentenced to a one-month playing ban that coincided with the suspension of games due to Covid-19, Cronin, who had been prescribed the antibiotic Amoxicillin by Munster team doctor Jamie Kearns, was given the banned substances in error by a pharmacy in Cork.

Although the independent judicial officer Antony Davies adjudged Cronin to have been partially culpable for the error, his findings suggested that it was the pharmacy staff who had made a "serious and unexpected mistake." 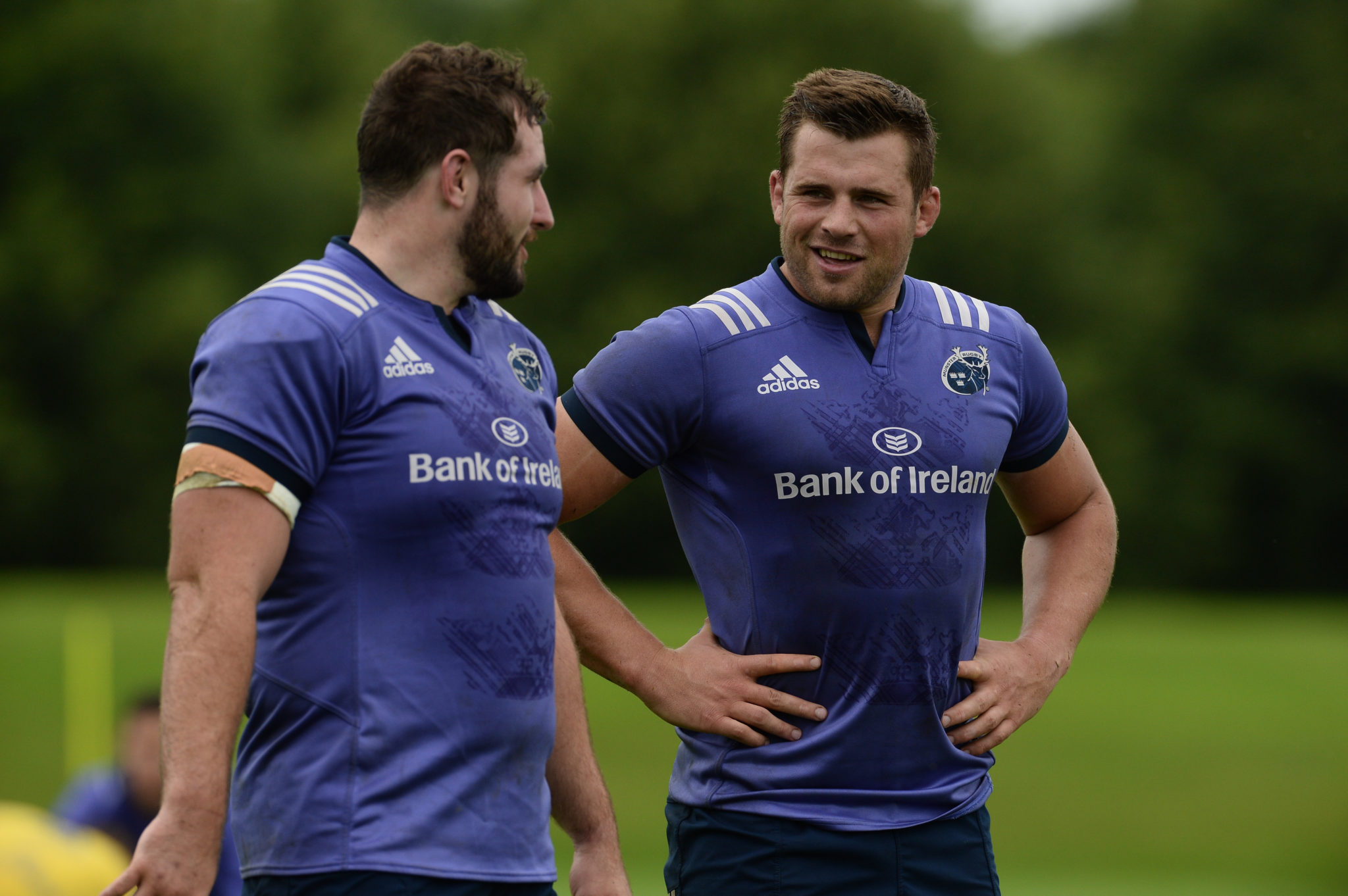 A story that commanded much attention during the quiet Covid-19 months of no meaningful rugby activity, Stander explained that James Cronin's failed test and ban precipitated an even greater awareness of the need for diligence regarding such matters.

"We actually have open conversations across all of the provinces with Irish Rugby and there is a lot of education coming our way with anti-doping," he explained.

"We get that education every few months and especially in the last few weeks there have been conversations. I think everyone understands what is wanted of them and what they need to bring.

"For me, personally, when you talk to the doctor things are told to you and you go get your things and make sure that they are yours. I mean, it is a process that we have all been through. It is probably going to be heightened but it is not like there's an issue around that.

A South African-born Ireland international, CJ Stander was asked for his thoughts on former Springbok Mahlatse 'Chiliboy' Ralepelle and the 8-year-ban from rugby he was served with in July after a succession of failed tests.

"Luckily, I'm in Ireland so I think if you talk to another South African player they could answer that question," he stated.

Far from being an isolated incident, Ralepelle's ban comes at a time when South African rugby is already dealing with high-profile instances of failed tests. Aphiwe Dyantyi, a promising winger who reportedly missed out on the 2019 World Cup through injury, tested positive for anabolic steroids shortly before the tournament.

Asked if these failed tests represented a culture of cheating within South African rugby, Stander replied: "We're heading down a rabbit hole here but I think if you say the culture is a cheating culture to the wrong people, you'd be in trouble."

"These are difficult conversations to have," he remarked of the issues within South African rugby. "[The problem] is there and as players it is someone's own decision if they want dope.

"The figures are there and they don't lie. I know in Ireland that testing is quite strict [and frequent] and I've been tested multiple times, four or five times, in just the Six Nations."

On the high-profile issue of painkillers in rugby and the proliferation of their use among elite-level players, the Munster and Ireland forward simply clarified that they were not something he commonly used to alleviate pain.

"Personally, I don't like them and the feeling I get from them," he said. "So, I don't really use them a lot. If I ever have a sore back or a sore something I try to just hop in a warm bath or something."

You can watch back CJ Stander's interview in its entirety here.