After his spell with the English Championship club Nottingham came to a premature end, Ireland's James Connolly spoke with Tuesday's OTB AM about life without a professional rugby contract at a time when the sport has ground to a halt.

"I'm in limbo-land," admitted James Connolly when he joined OTB AM to discuss the impact Covid-19 has had on his professional rugby ambitions.

"I've found myself in a weird situation now like a lot of players without a contract and maybe when some light is shed on when the new season is starting, but right now clubs are pretty indecisive and it is difficult."

Little under one year after joining Nottingham Rugby on a 12-month deal, the combination of a badly-timed injury and the English RFU's decision to slash its funding for Championship clubs has resulted in the Irish flanker being without a club.

After departing Connacht in 2019 to pursue the opportunity in England, the successfully recuperate Connolly is having to bide his time when it comes to a return to competitive action.

In constant communication with his agent, James Connolly is open to any opportunity that will prolong his ambitions as a professional player.

"I got my footage from the games with Nottingham and put it together with some stuff I had from my time with Connacht," he explained of the portfolio he has gathered. "The agency will then send that out to clubs all over the world.

"There's been a bit of interest from Major League Rugby [in the US], but their season doesn't start until December, so, it might be a case that a professional contract doesn't come up right away.

"As a back row though it is very flooded out there. There have been times where I was thinking maybe I should put on 20 kg and become a tighthead prop."

Should no contract be forthcoming, Connolly has identified the All-Ireland League as a suitable environment where he may get some much-needed game time. 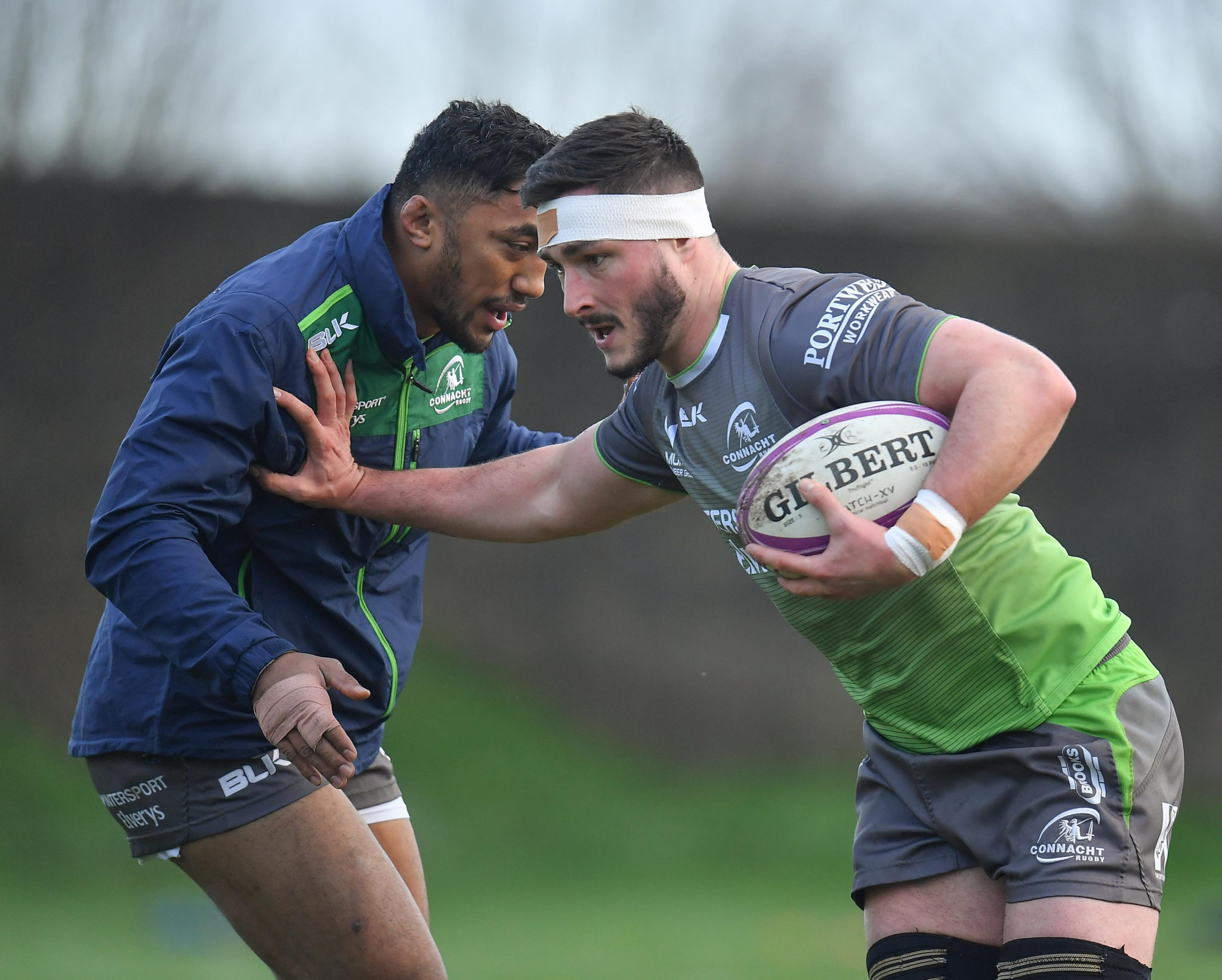 Persevering with his ambition of forging a long career in professional rugby, the 27-year-old Connolly is looking to balance this determination with a wider eye on his priorities, however.

"I've been working with Rugby Players Ireland too," he remarked of the organisation that is assisting him in preparing for a life after rugby. "Deirdre Lyons has been helping me out so much and I can't speak highly enough of the help they've given me."

You can watch back James Connolly's interview on Tuesday's OTB AM here.