In 2018, the IRFU set a goal of a top-six finish at the World Cup in New Zealand.

After losing to Spain and Scotland in the qualifying tournament, Ireland will not be at the World Cup in New Zealand.

Fiona Coghlan went into the competition expecting the Ireland team to be as fit as they've ever been and win comfortably against inferior opposition. Instead, they hit "rock bottom" and there is blame to be shared by everyone involved.

"“I thought they were favourites going into the competition," she said.

"Based on the caliber of players that were there, the amount of time they've had together, in fairness they've had a huge number of camps and just in comparison to other countries there, I thought they should have won it.

You have to go out and play to win it but the number of errors, bad set pieces, il-discipline and lack of game management, particularly in that Scottish game. On the 67th minute they had a penalty to kick and there would have been two scores of a difference.

That would have been huge.

I don't know whether the message was to kick on and look for the two extra tries and the bonus point.

It's rock bottom. I hope this is as low as we go, I hope it doesn't go any lower.”

Fiona Hayes told Off The Ball on Sunday that the structures around women's rugby in Ireland were at fault. Coghlan agreed to an extent but still felt that the Irish team let themselves down.

“You look at these players, I thought they were the fittest they've ever been. They'd loads of camps together, but how much game time have some of them had?

I'm not picking on one player here but I'll just use them as an example, Stacey Flood who has unbelievable ability to be an international 15s ten, she's had five games of 15s rugby in god knows how long.

You can't replicate that from a game management point of view and a pressurized situation. And it's not just her, it's a number of them in that situation...even now, how much game time are they going to play in the AIL?” 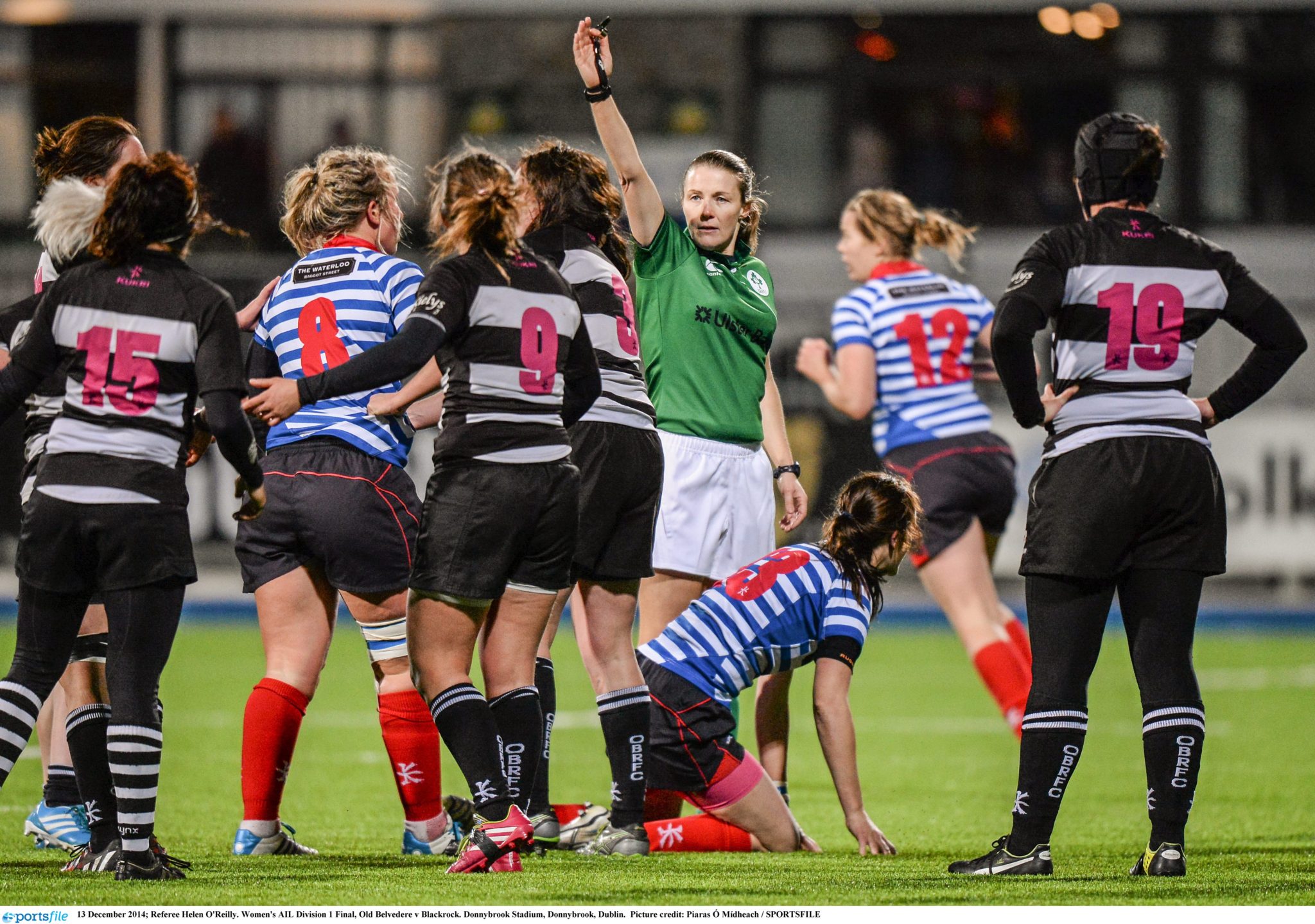 The structures in Ireland need to change, there's no arguing that. Maybe this failure will emphasize what needs to change but Coghlan still sees the three-game stretch as played as an equal competition.

“We can talk about ring rustiness in the first game against Spain, but they're pretty much in the same position as us. And then to repeat it again three weeks later in a crucial game that you have to win, or even draw. We just couldn't take control of the game.

To fix this team and redirect Irish rugby, Ireland need to go back to emphasizing grassroots rugby and the 15s game over the 7s game.

"There's a disconnect. David Nucifora and Anthony Eddy are that performance point and not coming down to the grassroots level. We don't have those systems like in the men's game where they come through academies and they step up into Ireland under-20s and there's a clear pathway there.

That isn't there in the women's game so we have to look to something else.

At the moment it is the AIL. For years I questioned the Interpros and the purpose of the Interpros, one time in the year, three games, what's the point? Are players actually being looked at there? On top of that I think Anthony Eddie's remit is huge, 7s, women's and he's actually coaching.

That in itself is an issue.

The fact that they keep saying the women's programme is one big happy programme, it's clearly not.

During the summer they announced 28 contracted 7s players. Eight of them are over in Italy, 20 are them are not playing with their clubs, they didn't play in the Interpros. So what are they doing? There's no 7s competitions so they should be getting as much game time as possible.

There's a huge disconnect at that high-performance level."