"It's just a mess" | Johne Murphy on Leinster walkover

Former Munster player Johne Murphy joined Off The Ball to give his thoughts on the Leinster vs...

"It's just a mess" | Johne Murphy on Leinster walkover

Former Munster player Johne Murphy joined Off The Ball to give his thoughts on the Leinster vs Toulon Champions Cup cancellation.

Leinster received a walkover after their last-16 tie with Toulon, which was due to take place on Friday evening, was called off following a member of the French camp testing positive for Covid-19.

Leo Cullen's side will now face either Exeter Chiefs or Lyon next weekend in the last eight of the competition.

Following a meeting by video conference of a Match Day Medical Risk Assessment Committee, it has been decided to cancel the Heineken Champions Cup, Round of 16 match between Leinster Rugby and RC Toulon.

"It seems to have all got a bit messy," Murphy said reacting to the last-minute cancellation.

"There seems to be a disappointment in how the EPCR have handled this from a Toulon perspective.

"You would have to feel sorry for Toulon as they have actually travelled and the EPCR knew about the case earlier in the week, so it all happened a bit late in the day.

"Why leave it so late in the day, there’s lot of wasted time and a lot of money wasted travelling.

"It’s frustrating across the board. It’s just a mess. " 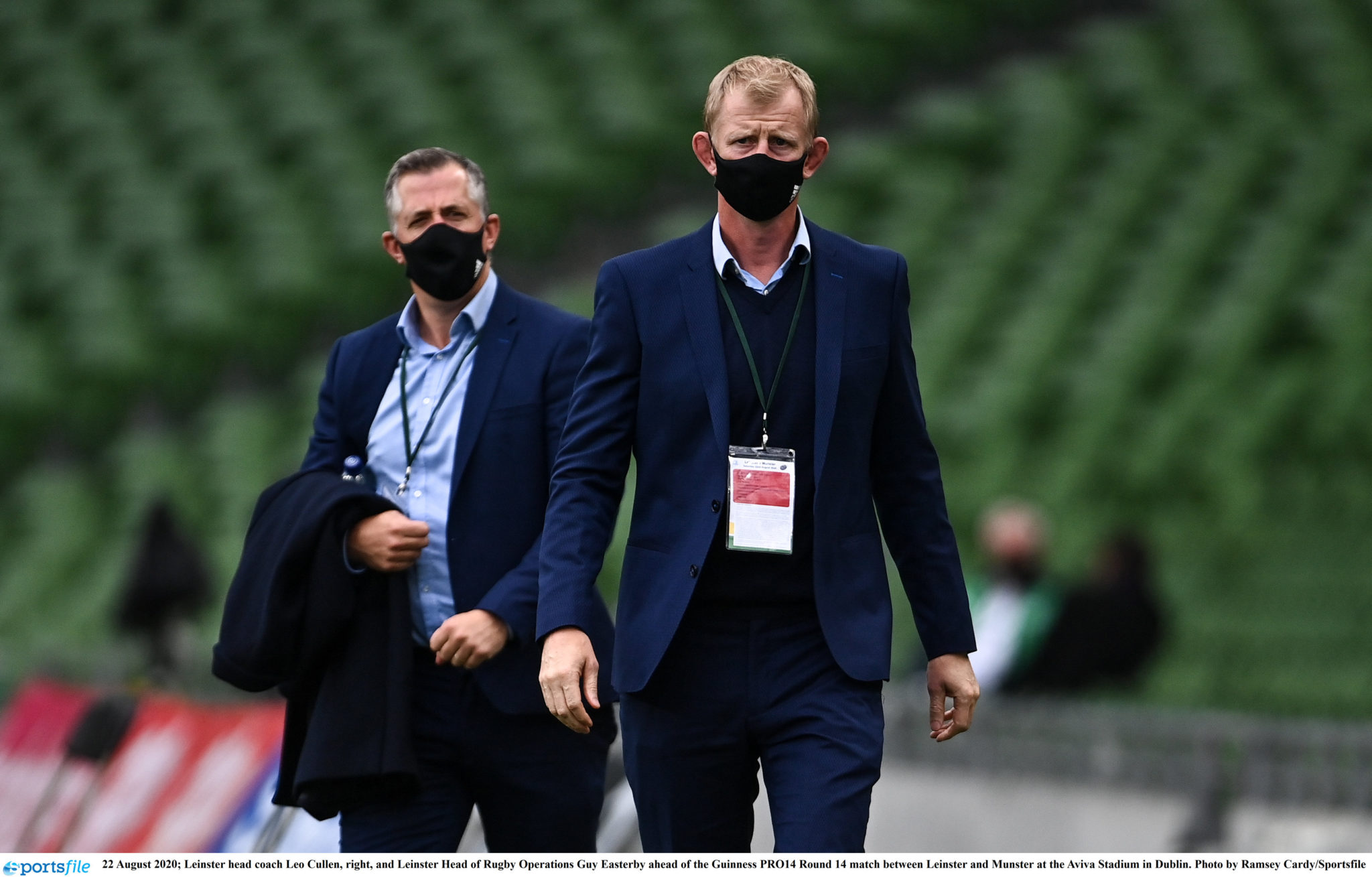 As for what it means for Leinster, Murphy feels it may help them get players back fit but he also stressed that nobody wants to progress in a tournament in this manner.

"Leinster are coming off the back of a very physical battle against Munster last week," Murphy said.

"Garry Ringrose and James Ryan will come back into contention now as well. It makes them stronger that everyone now has a bit of extra time to recover.

"It’s not a great way to get into the quarter-final though."

In the other Champions Cup tie involving an Irish team, Munster vs Toulouse will kick off at 3PM on Saturday and Off The Ball will carry live commentary and reaction from Thomond Park.