Japan coach Jamie Joseph caused a stir recently saying that Ireland scrummage illegally. According to Alan Quinlan though, we should not read too much into it.

Speaking on Friday's OTB AM, the former Ireland international said the Japan coach is just trying to get in the Irish player's heads'.

"Every scrum at times is illegal and a lot of the time the scrum comes down to the interpretation of the referee.

"If Ireland scrummage illegally on a regular basis like they're suggesting they would be punished for that, they're not going to get away with that," he said.

Japan's tighthead prop Yusuke Kizu said on Tuesday that Cian Healy comes in at an angle which would be illegal. As Quinlan suggested though what he said could have been lost in translation.

Either way, the former Munster man explained how the Leinster prop approaches scrummaging. 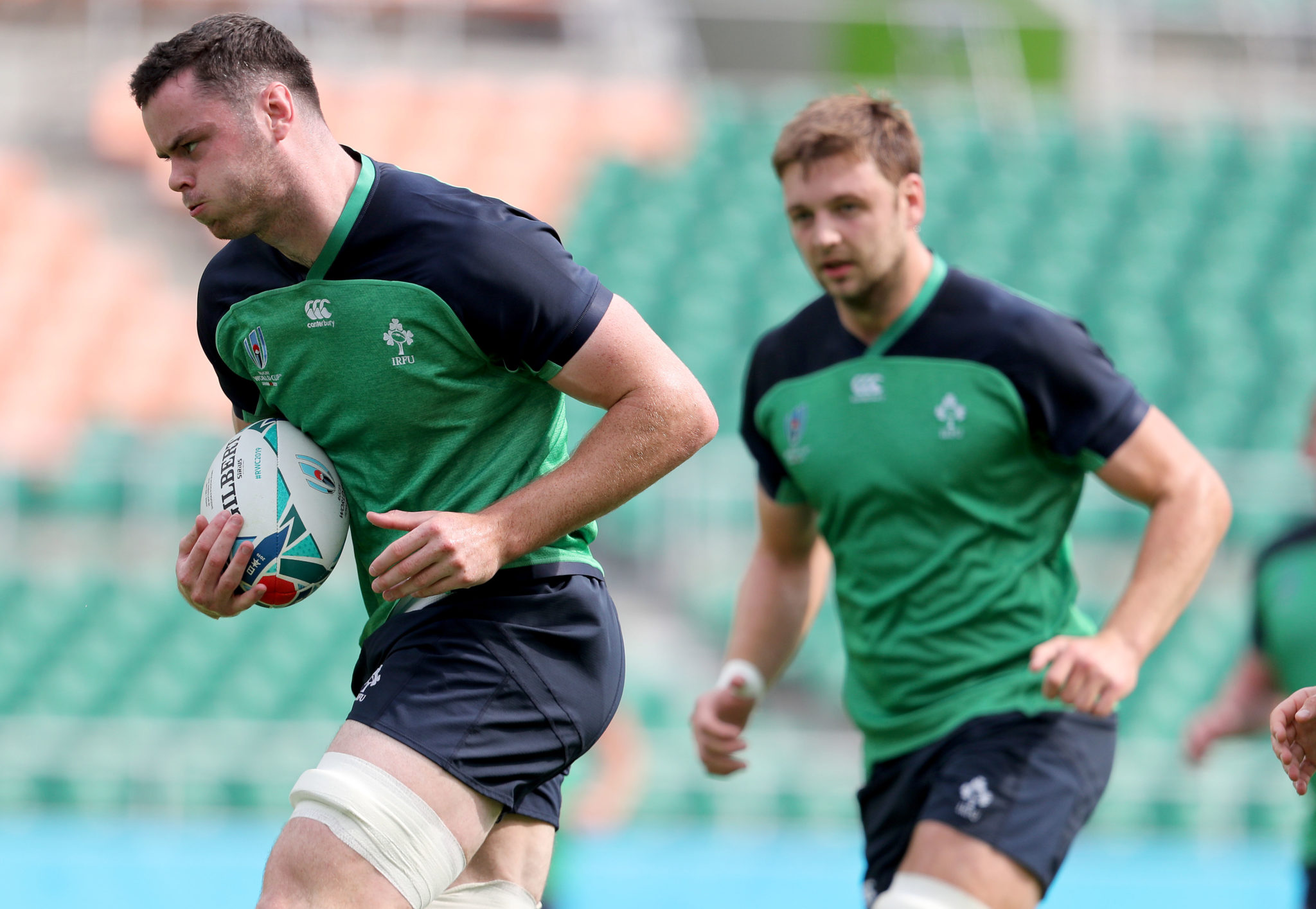 "What Cian Healy does is every single scrum he puts in a massive fight and he is continually trying to take on his opposite prop.

"He is just going full metal jacket every time and every loosehead [prop] has a bit more flexibility to move their body and potentially turn their hips out a bit and drive inwards.

"I don't think Ireland have any problem I think it's just a bit of mind games and Jamie Joseph did say during the week after those comments that Ireland are an incredible side," the former Munster forward said.

When it comes to Saturday's game, Quinlan thinks that Japan are trying to cover up their own frailties in the scrum with those remarks.

"The thing about Japan is that they scrummage very low and when you go in that lower position you definitely are prone to a lot more collapsed scrums.

"Sometimes it's mind games to try and influence the referee that's all," Quinlan stated.