As John Cooney and Finlay Beaham found out this week, there are only so many places in a World Cup squad. Mike McCarthy is someone who has been in that situation before.

Speaking on Friday's OTB AM, the former Ireland international remembered the moment he found out.

"Yeah it's a pretty horrible feeling to be honest, it takes a while to get over it.

"In 2011 I did the whole pre-season, the whole five or six weeks of it and I trained really well," he said.

While he did have a good week in training camp it ultimately wasn't enough for him to get the call-up.

"I got called into a little meeting room in Carton House on the middle floor.

"I remember that feeling going up in the lift, it was like waiting to go and see the headmaster.

"Then you go in and you can tell from their body language, you just get the sense that you're not going," the former Leinster lock said. 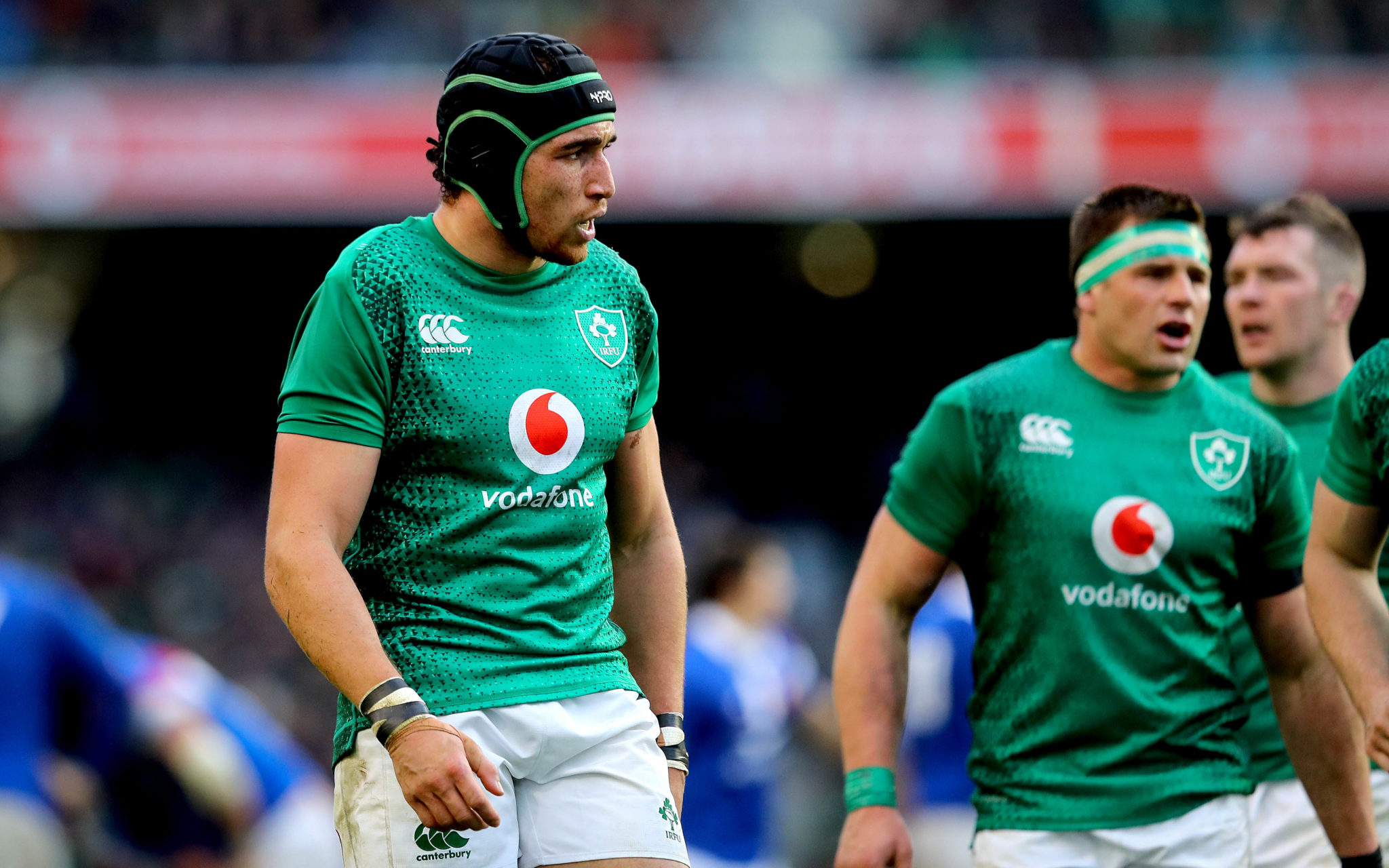 Keeping your head up

Getting cut it is not the end of the World Cup dream, though. As McCarthy said, there's always a chance for those fringe players to be called into the fray.

"It is tough to pick yourself up, it happened with Niall Scannell and Ultan Dillane there a few weeks ago.

"You have to be ready because there will be injuries and there's a chance those guys can go.

"Then I ended up getting called up when Paul O'Connell had that horrific hamstring injury," he said.

It is easy to forget that getting to a World Cup is a huge deal for players and it's an honour to be there.

"It's one of the hardest things to take when you've been told you're not going to the World Cup.

"It's a dream for some people to go to one World Cup so to get the knockback is incredibly tough," the former Ireland international stated.