Scotland were accused of being "deluded" by Eddie O'Sullivan after their Autumn Nations Cup defea...

Scotland were accused of being "deluded" by Eddie O'Sullivan after their Autumn Nations Cup defeat to Ireland and Rory Lawson admitted that it ruffled a few feathers on Wednesday's OTBAM.

Gregor Townsend's side are aiming to shift the nature of their recent competitive history against Ireland, according to Lawson who believes this Scotland squad are showing signs of "coming of age."

"It registered with me," Lawson said when asked about O'Sullivan's comments.

"It is headline-grabbing stuff. It does frustrate me.

"It frustrates me because that is not the view of the players within that Ireland squad and that is something that is very clear."

Indeed, Scotland have been building momentum in recent years despite the fact that they have lost their last five games against Ireland. 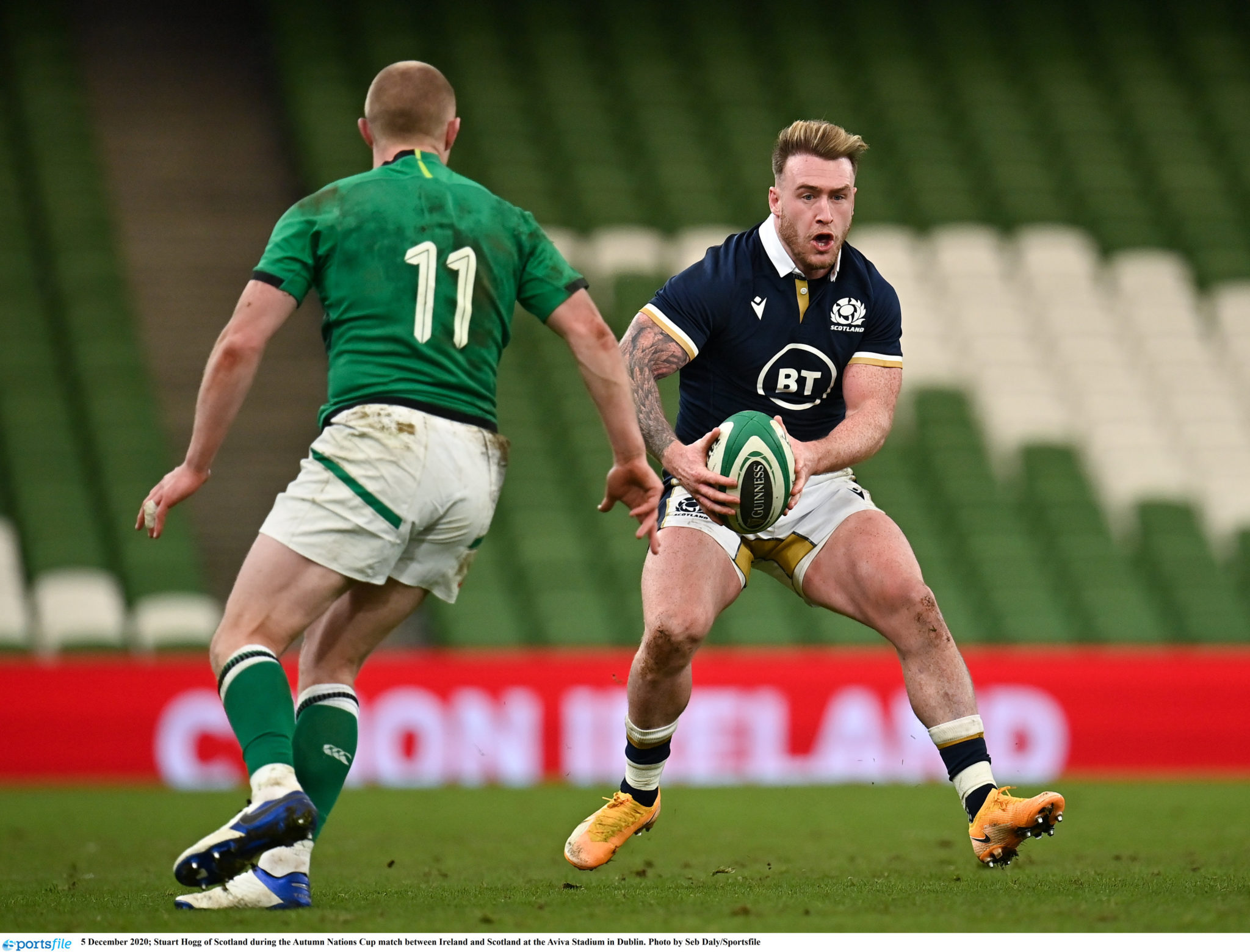 In Lawson's view, the key for Scotland now is to back these isolated performances up by showing resiliency and consistency starting with the clash at Murrayfield.

It will be a battle for both sets of players, something that Ireland are well aware of.

"Speaking to Rory Best about it, when Ireland prepare to play against Scotland now they know that they need to have an edge to them to be ready for it," Lawson continued.

"O'Sullivan's comments frustrated me as they came from someone outside of the squad."

Will O'Sullivan provide motivation for Gregor Townsend's side?

The danger for Ireland now is how Scotland might use O'Sullivan's words as motivation on Sunday. Lawson wondered whether or not Townsend would use the comments to fire his players up. 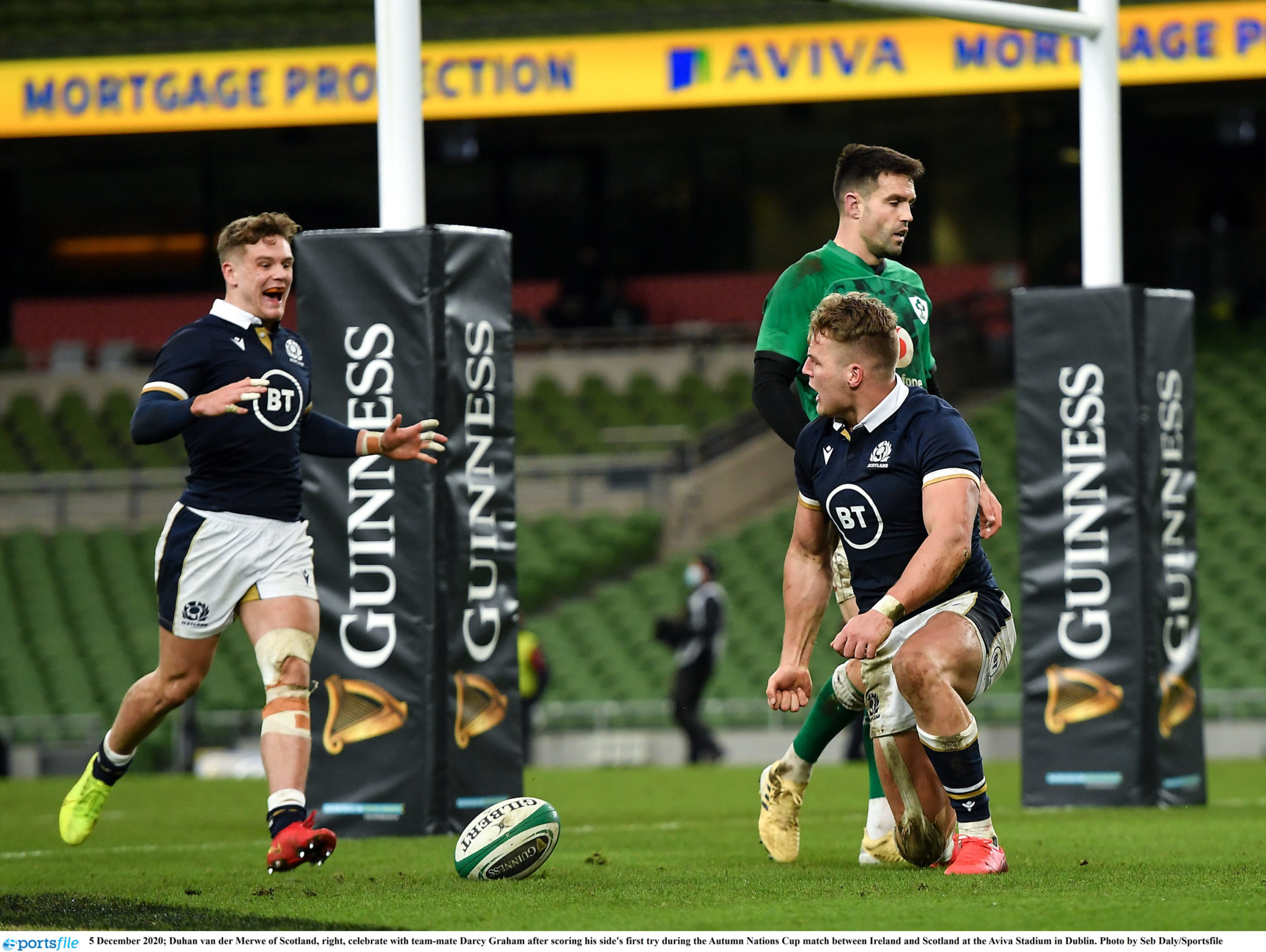 "I did think to myself this week if I was in Gregor Townsend's shoes or one of his assistants, would I use that [O'Sullivan's comments] as ammunition coming into this game?

"I am not sure I would because it is a misrepresentation of the team and the views of the coaching team they are coming up against.

"It is easy for O'Sullivan to say that on the touchline as somebody who is not involved in the game outside of talking about it.

"It certainly grabbed the attention of many and he has not been alone on that.

"I remember Ronan O'Gara saying something similar four years ago maybe and it is justifiable because when you take into account the record between the two sides.

"Scotland dominated for a decade coming into this millennium but since then Ireland have had the upper hand.

"It is about time that Scotland turned the tide."

Scotland are looking ahead to the future

With pressure resting on both teams shoulders, a positive result is imperative for Townsend and Andy Farrell.

What is more important for Scotland, however, is the performance as they prepare for the Rugby World Cup in 2022, according to Lawson. 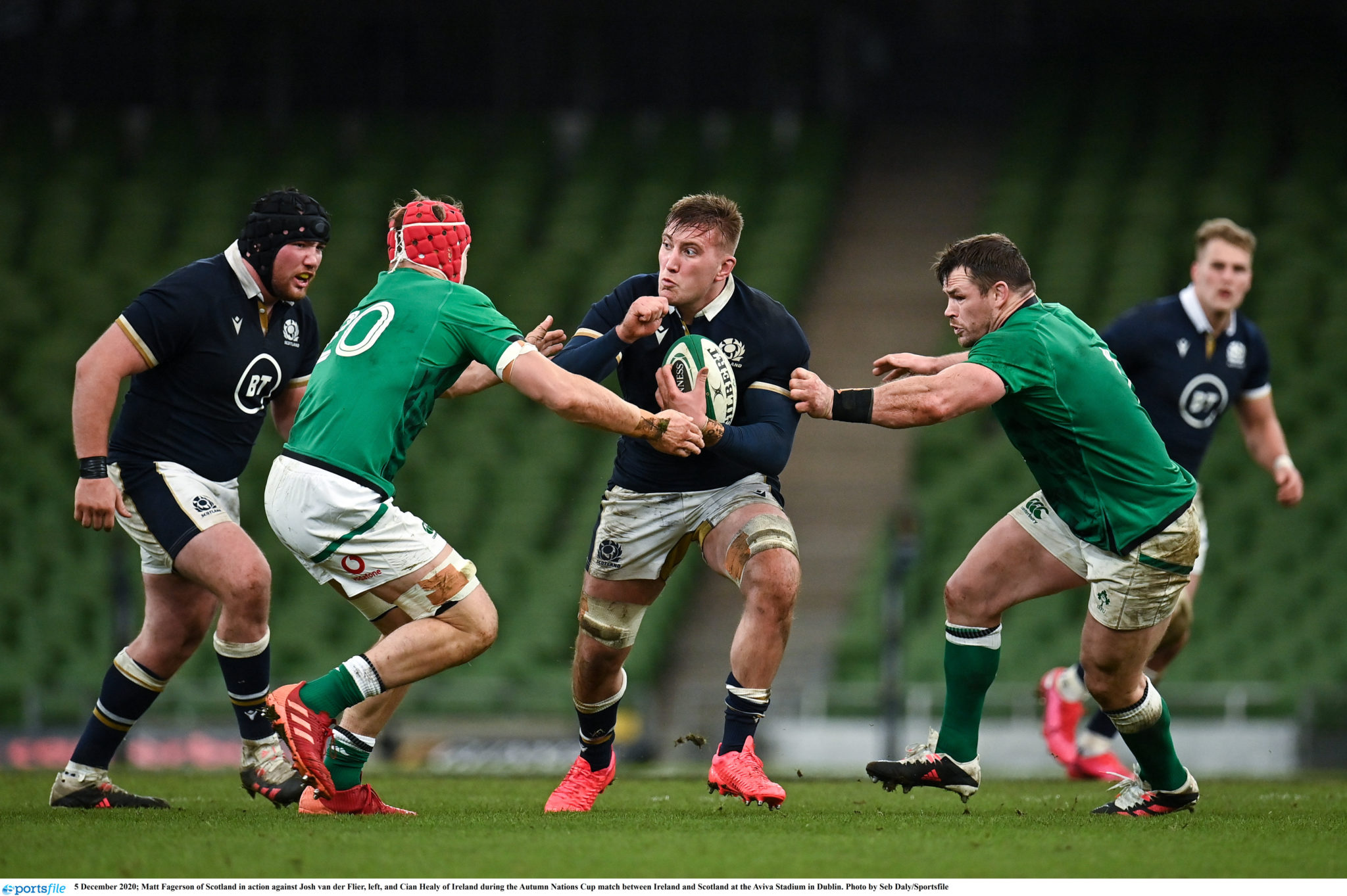 If Scotland can string together several consistently good performances it will determine how the team are viewed ahead of the tournament in New Zealand.

"[Gaining] the results and building momentum through the next three games is going to go a huge way toward for the public, the media, ourselves and how our opponents start looking at Scotland because all too often and Ireland being a prime example, Scotland have rolled over all too easy."

Scotland have the chance to prove O'Sullivan wrong on Sunday afternoon. Will they take it?

Follow OTBSports.com for all the reaction from Murrayfield on Sunday as Ireland take on Scotland.