Should the IRFU implement weight classes in underage rugby?

A common sight in underage rugby is that of a kid who has grown much more quickly than those around him rampaging through his smaller opponents with ease, writes Eoin Harte.

While the experience is surely an enjoyable one for the kid who dwarfs all around him on the rugby pitch, long-term it can often hamper their ability and the ability of those around him.

The big kid doesn’t need to learn how to play the game properly as simply running straight is incredibly effective, so why would he do anything differently?

The problem is that most of those big kids don’t remain far bigger than those they are playing with as they enter adulthood. By that time they are lacking in skill as there was never any need for it when they were younger.

Some big kids become similarly big adults and always maintain a significant size advantage over those around them and many of these do go on to become top-class rugby players.

Surely it would be better for those players to learn auxiliary skills when they are younger so they become more well-rounded players by the time they reach adulthood?

If all the players on a team are of a similar weight, sides won’t be able to rely on pure brawn and physicality to win games and instead would have to focus on teaching kids how to offload and other more adventurous ways of playing.

So the question is, would such a system be able to work in Ireland?

'Do we have the numbers for it?'

Former Ireland and Leinster player Shane Byrne spoke to Off The Ball about the possibility of introducing weight classes in underage rugby in Ireland.

While the Wicklow man agreed that it would likely improve the skill levels of the bigger kids he was unsure as to whether it could be successfully implemented in Ireland.

“The positives of it are obviously very clear. You don’t want kids who are scared of tackling the big guys and that is obviously a problem. Because it does happen over here, maybe not as much as it happens over [in New Zealand and Australia].

“It’s designed over there for essentially the Polynesian kids. Who can be basically 12 years old and a hefty 16, 17 stone and they’re able to move around the place with it. 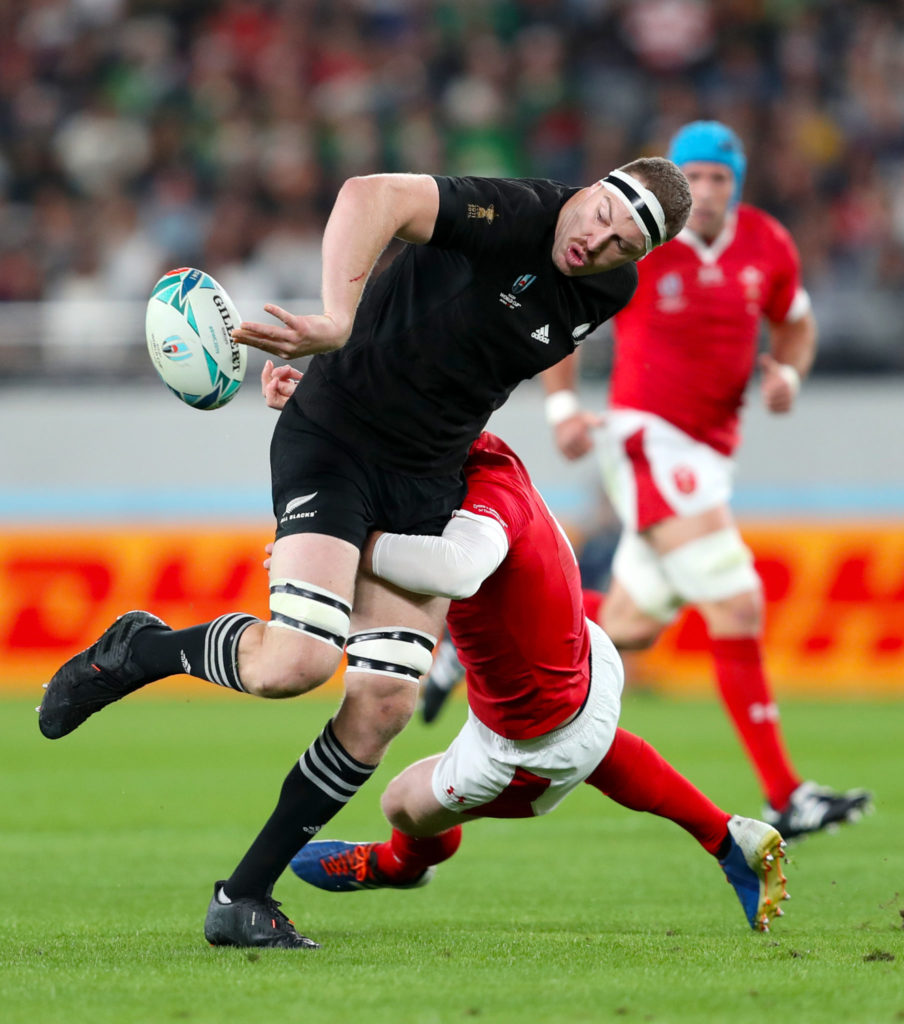 The skill level of the All Blacks' forwards has often been attributed to weight classes in underage rugby.

“That was the idea behind it but we still do get it over here. But I suppose, do we have the numbers to sustain it? Over there it’s not unusual [to have a number of very big underage players.] It does happen.

“There’s quite a few [bigger kids] so they’re together and they’re brought up into it. They may have a man’s body - or something like it - but they’re still kids. They’ve got to enjoy what they’re doing, you don’t want to put them under pressure.

“That would be my concern with it over here. Do we have the numbers for it or in a club would there just be one big bloke who’s always pushed up to the next level? And he never really gets an opportunity himself to play [against kids his own age],” Byrne said.

'Peter Stringer could probably play in some of the brackets!'

The former British and Lions hooker also pointed out that it could negatively impact particularly small kids, as they will progress up the ranks at a much slower pace.

“You could get the extreme as well where you could get a little lad who’s a sprightly scrum-half and he can never get up the bloody levels because he’s not putting on the poundage. And all his pals are heading off.

“Peter Stringer could probably still play in some of the brackets. It is a brilliant thing and yes, it is giving them an advantage skill-wise.

“There’s no doubt about that. Because it does encourage kids to play a better brand of rugby and a more skilful brand of rugby… but I just don’t think we have the numbers to see it through the levels,” Byrne said.

While Byrne agreed that the weight classes play a role in New Zealand’s success, he was worried about the effect it could have on kids who are required to play against older players because of their size. 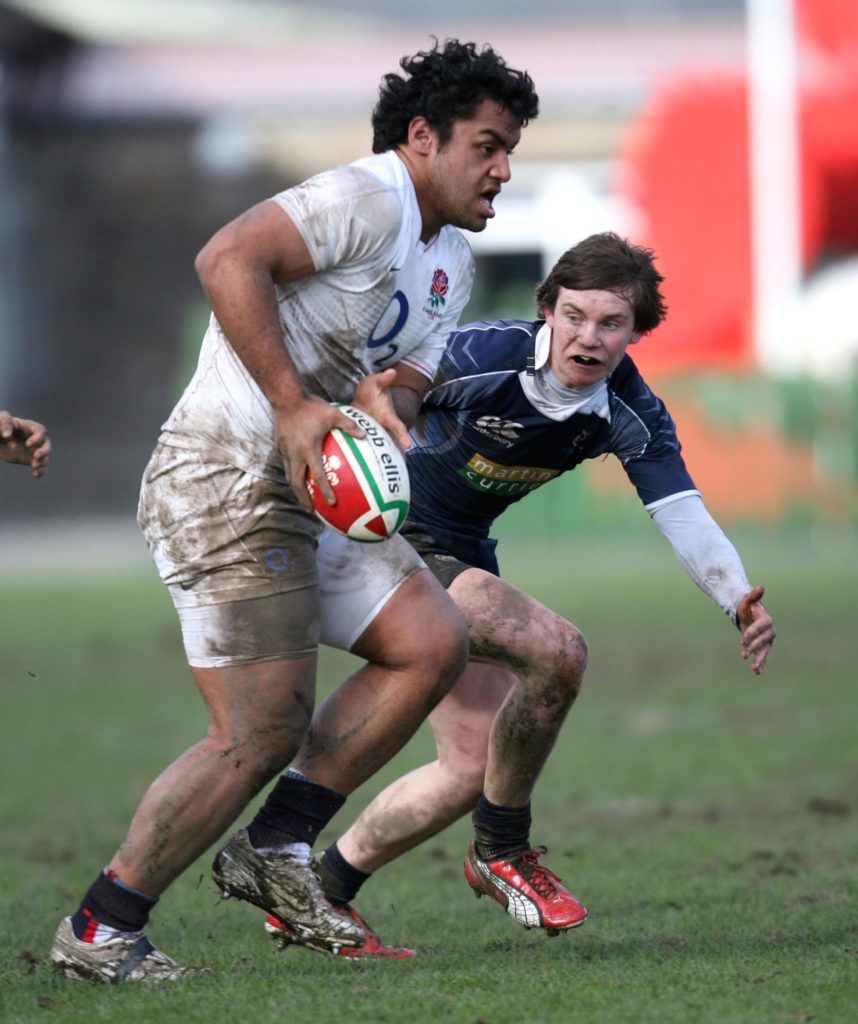 Billy Vunipola dwarfing Scotland's Jamie Stevenson during the Under 18's Six Nations in 2010.

“It’s a hard argument. The way you’re looking at it with the skill level - you’re right. Because he wouldn’t be able to get the ball and just run over people.

“He’d have to learn how to distribute the ball and that’s where you could have 10 or 15 in a club in Australia. Particularly in New Zealand, where every kid plays.

“That they’re all brought up together and they all learn hand skills and how to distribute the ball. I’d just be concerned over here with the numbers.

“There’d be positives sides about it, there’s no doubt about it. I’d just be worried about the kid himself,” Byrne commented.

While it would be no easy feat for the IRFU to introduce such a radical overhaul of the system, it could help to improve the overall skill level of Irish rugby.

Concerns do exist around whether Irish rugby would be able to introduce weight classes and have as much success with it as the likes of New Zealand and Australia have.

However, with growing concern about the physicality of the game, will it become necessary for rugby to emphasise skills over brute force? Only time will tell.