Seán Kyne, TD for Galway West, Government Chief Whip and Minister of State for the Irish Language, the Gaeltacht and the Islands, claimed that the CEO of the IRFU refused to meet with a delegate of TDs regarding the proposed redevelopment of The Sportsground in Galway.

In the latest run of government grants provided to sporting bodies across the country, Connacht Rugby received €20 million toward a redevelopment plan for The Sportsground that is projected to cost an estimated €30 million in total.

The funding was split between both Shane Ross' Department for Transport, Tourism Sport and the Project Ireland 2040 plan, with each body accounting for €10 million each.

Speaking on Tuesday's OTB AM, Seán Kyne TD, in response to queries regarding the absence of any funding for the project from the Irish Rugby Football Union, claimed that the efforts of TDs from the west of Ireland to meet with the Chief Executive of the association were rebuffed.

"When I wrote on behalf of the western deputies to meet Philip Browne of the IRFU," explained Kyne, "he told us to, you know, pretty much that he didn't want to meet us and to go and consult with the guys locally.

"The CEO of the IRFU refused or did not agree to meet a delegation of the western TDs to discuss this project.

"We received no indication that the IRFU were going to fund a €10 million shortfall for a project that is hugely vital to the continued success of Connacht Rugby." 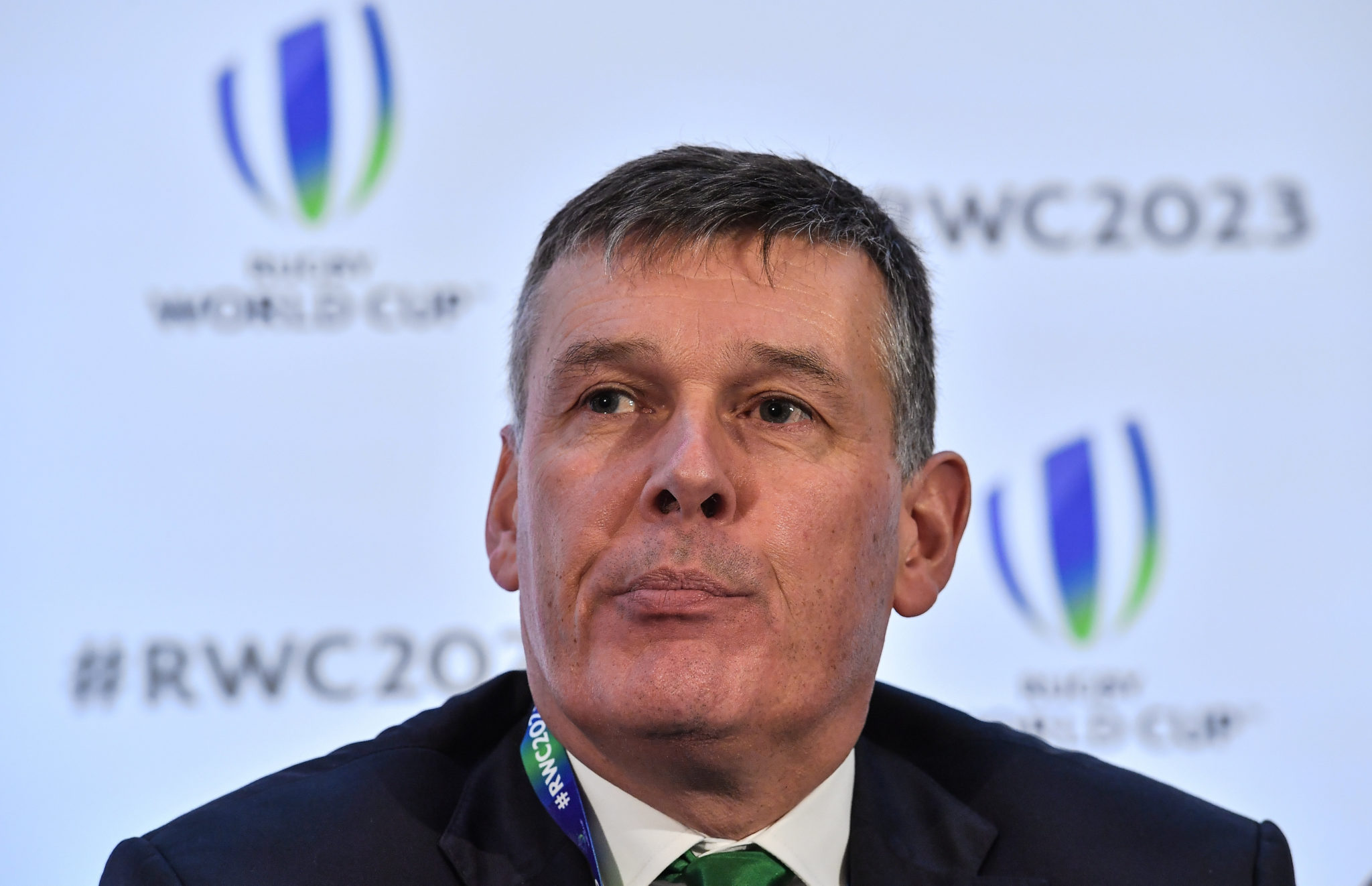 A TD based in the Galway region, Seán Kyne was pleased with the government's decision to grant the €20 million to Connacht's redevelopment plan.

However, he openly stated that he had his doubts regarding the IRFU's willingness to make up the shortfall, and suspects that such treatment would not be forthcoming if it were not Connacht that were in need to financial assistance.

"I wouldn't have had great confidence that the IRFU would come up with a balance of €10 million to fund this project," he admitted.

"The IRFU, I think, ranked this as their #2 project after the RDS and I couldn't be sure whether the IRFU would give a commitment in this regard to Connacht Rugby.

"They didn't let us know there was any commitment and I don't believe there was from the IRFU to fund this.

"I don't think we'd be having this discussion if we were talking about Leinster or Munster."

Off the Ball has made contact with the IRFU regarding Seán Kyne's claims and are awaiting comment.