Ireland vs Samoa | 'They're ready for an Irish backlash' | Alan Quinlan

Alan Quinlan has warned that Samoa have the potential to hurt Ireland on Saturday afternoon.

He spoke with Samoa attack coach Chris Latham today, who is relishing the chance to test his side against the Irish:

“He was confident - I understand where he’s coming from. If it clicks for Samoa they are very, very dangerous," he told Off The Ball's Rugby World Cup Show.

The former-Munsterman added that they possess raw talent which has "the potential to hurt teams and cut teams up." 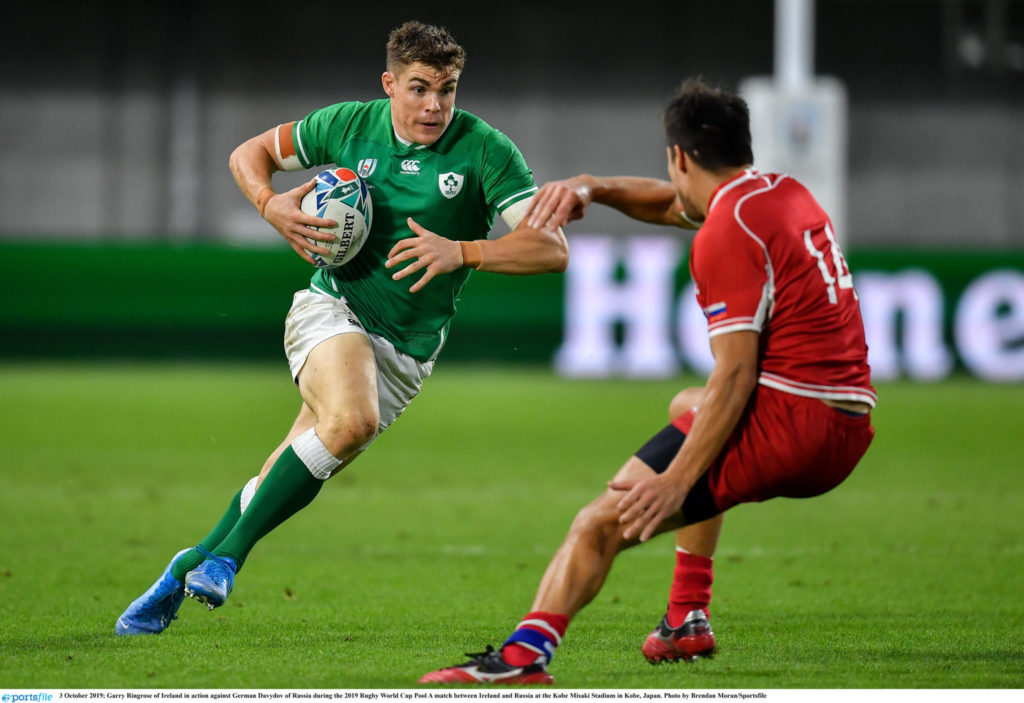 Quinlan noted that the side are prone to forcing things and making mistakes - and that Ireland will be intent on imposing themselves on the Samoans to put them under pressure.

He believes that Joe Schmidt's side will still be trying to erase the memory of their loss to Japan.

“I would expect Ireland to really come out with a determination and to react [to the loss]," continuing that he expects Ireland to “get their emotion very high" ahead of the match.

When Ireland take to the turf he wants to see them focus on controlling the game:

"The way you play for Ireland is to hold on to the ball, to build pressure and momentum and make good decisions."

Discussing the weather chaos which saw the cancellations of the final pool stage matches between England and France and New Zealand and Italy - and has left Japan's clash against Samoa in jeopardy - Quinlan commented:

"It does throw the whole competition up in the air a little bit and discredits it a little bit."

A decision on the staging of Sunday's showdown between the hosts and the Scots will be made closer to Sunday, once the impact of the typhoon is known. A call on that needs to be made at least six hours before kick-off.

If that match in Yokohama was called off, Japan would qualify as Pool A winners, Ireland would finish second and Scotland would go home.

This is all provided that Ireland beat Samoa.