Former Leinster coach Matt Williams worried about the lack of world class talent in Ireland, talking on the Sunday Paper Review on Off The Ball.

The Irish national side has not set the world on fire since bowing out of the 2019 World Cup in the quarter final stage.

After a year in charge, Andy Farrell has made do with six wins from nine matches in 2020, losing to England twice and France once.

Even in their victories, Ireland looked a much less clinical team than they did under Joe Schmidt. Despite this, Johnny Sexton believes that his side has not taken a step backwards since the World Cup.

Williams disagrees, suggesting that 2020 should have been a much better year for the boys in green.

“I am not happy with the way the team is being coached; I always had questions about Andy Farrell.

“It is a terrible thing to say, [but it is] because he has never been a head coach. I don’t see how you could possibly put someone in to be the national coach that has never done the job before at any level.”

Despite his reservations about the coaching staff, Williams believes the real issues lie in the lack of proper international-level quality talent in Ireland.

“And then the next tier down, where Wales have got to, and the Scots and possibly the Fijians.

“How you bridge that gap is about talent, and while we are producing quality players, there is not a lot of top line, world class players in that Irish side at the moment.”

Williams suggested that there needs to be a few truly outstanding players in Ireland in order to bridge the gap, which he hasn’t seen.

“They just don’t happen, and that is more than coaching, that is raw talent and brilliance that coaches cannot put into their players.” 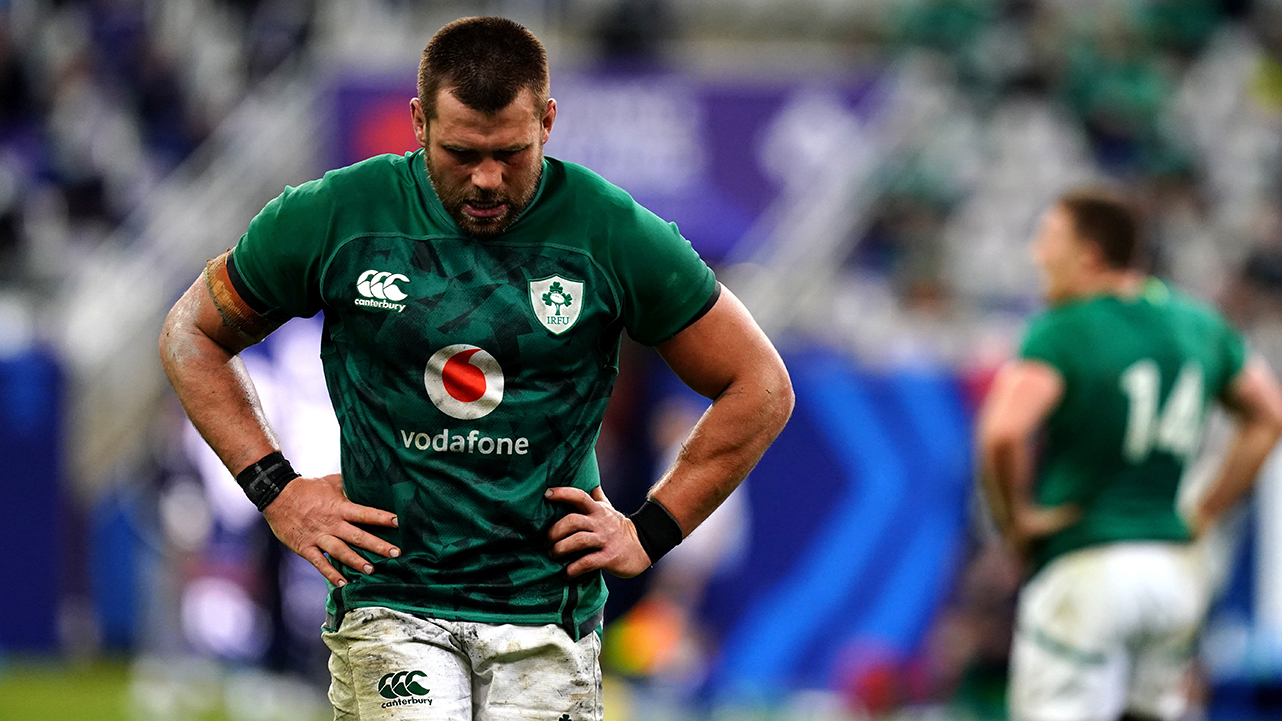 The rise of foreign-born players

Williams believes that the reason for this high number of foreign-born players playing in the Celtic sides is down to a lack of quality in the homegrown players.

“The guys that we have given the opportunities to are well below top international standard, and that is why we find ourselves with a relatively high number of foreign-born players wearing the green jersey.

“I don’t think that is good for the country; it is something I don’t agree with.

“It is not the players’ fault, the players are innocent in this. It is the system’s fault.

“You have to say, if we have got such a great production line, why are we having to select players that have been qualified under the 36-month rule?”