Ger Gilroy and Eoin Sheahan debated whether or not the inter-provincial movement of players across Ireland as determined by the IRFU was killing off any semblance of a real rivalry between Leinster, Munster, Connacht and Ulster on Thursday's OTB AM.

Furthermore, in response to the recent move of Roman Salanoa from Leinster to Munster, it was debated whether or not it is fair that one academy will inevitably produce players that could go on to benefit their rivals. 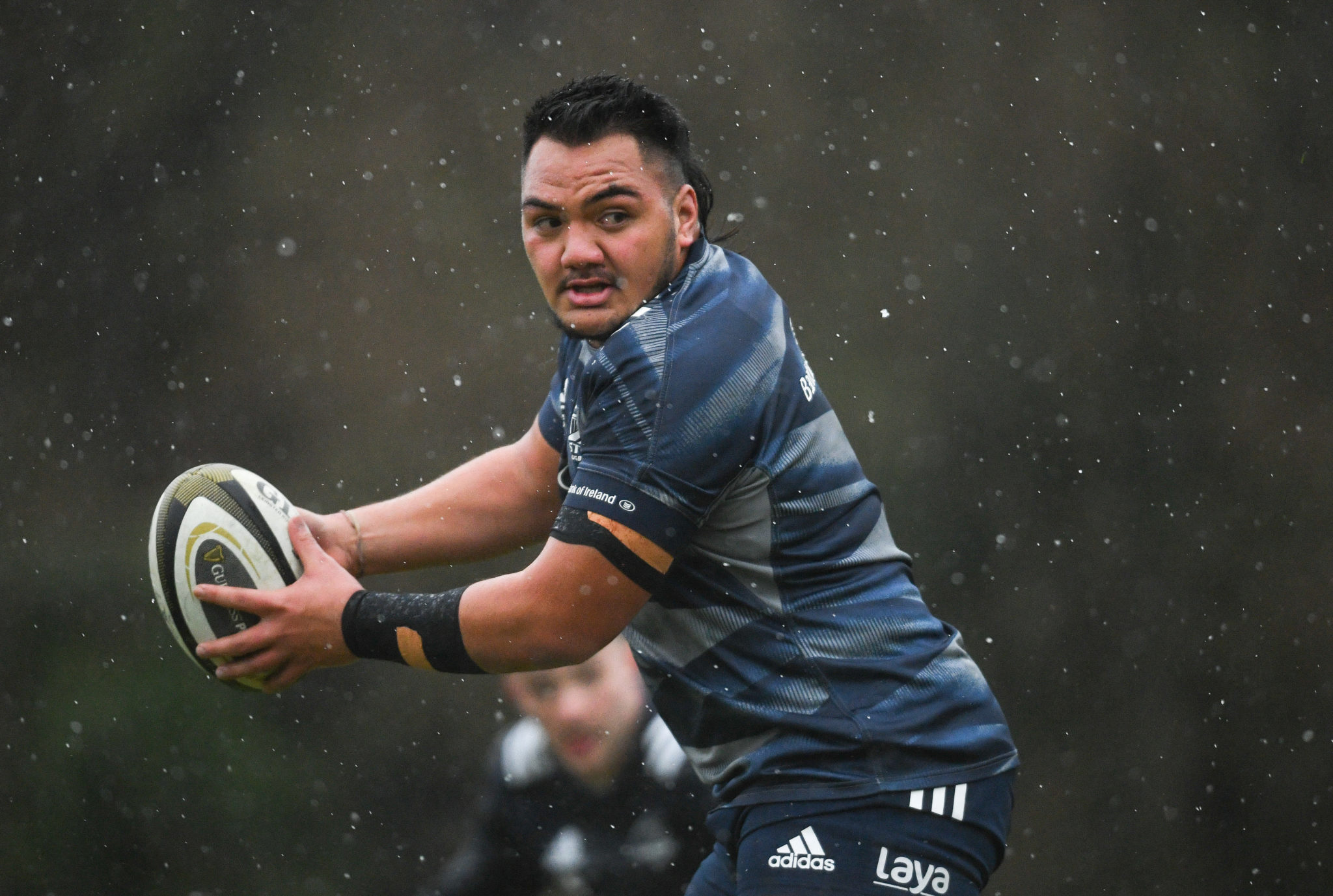 "You would imagine that people involved with Leinster are not too happy with this at all," suggested Eoin Sheahan on Thursday's OTB AM. "I suspect, Ger, without putting words in your mouth, that you'll see this as almost a punishment for the success of their academy."

Indeed, after losing the likes of Joey Carbery, Jordi Murphy and a variety of other players to their assumed rivals, Ger questioned the point of Leinster's academy going forward.

"If this continues to happen," he remarked of the inter-provincial movement, "why would they bother investing time, energy and effort into it? What is the point?

"Is there not a moral hazard at some point where it is your job to develop these players and you know that you might get one-third of them through?"

"As it stands, players are being developed in one culture and then flipped into another culture. But why would I continue to build resources for my rivals?"

Whereas the prospect of a national academy seems more suited to the IRFU's development plan, Ger argued that the current set-up is reducing the likelihood that the four provinces will be looked upon as actual rivals. 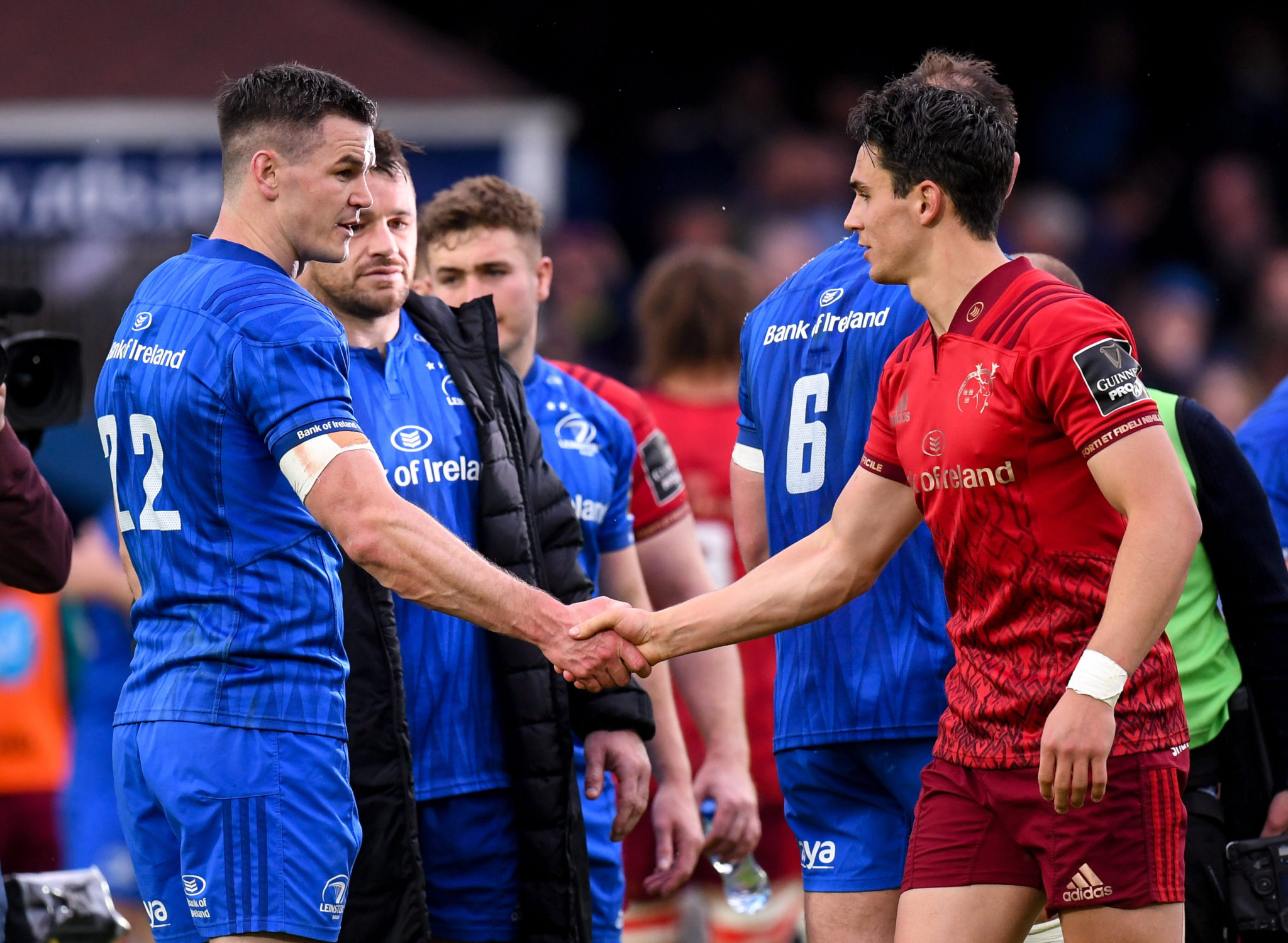 18 May 2019; Jonathan Sexton of Leinster shakes hands with Joey Carbery of Munster. Photo by Harry Murphy/Sportsfile

"Manchester United aren't developing stars for Manchester City, they just aren't," he noted of how foreign the current concept adopted within Ireland would be to other team sports. "If the competition between the provinces isn't real, what's the point in watching the games?

"For me, this just diminishes the intensity of those matches."

Nevertheless, Eoin offered an alternative outlook whereby the perceived duty Leinster are doing for Munster, Ulster and Connacht still in fact works firmly in their favour.

"They are building resources for themselves too though," he argued. "They will reap the benefits of their own academy and get the cream of the crop as they see it at. So, they can give themselves the best opportunity to have the best team."

You can listen back to the discussion about rugby in Ireland in full from Thursday's OTB AM right here.