Ireland's progressive style under Andy Farrell must be coupled with their tradition of an extremely physical approach, according to Sam Warburton.

The former Wales captain, joined Joe Molloy on Thursday evening along with Paul O'Connell to discuss their time on tour together.

Attention also turned to Ireland and the difficult game they face against France in Paris on Saturday.

Warburton stressed the difficulties that Wales faced each time they collided with Ireland in the Six Nations, and believes they had two key components to their game at the time.

"That was the two things we always focused on playing Ireland, we have to win the physical battle," Warburton said. 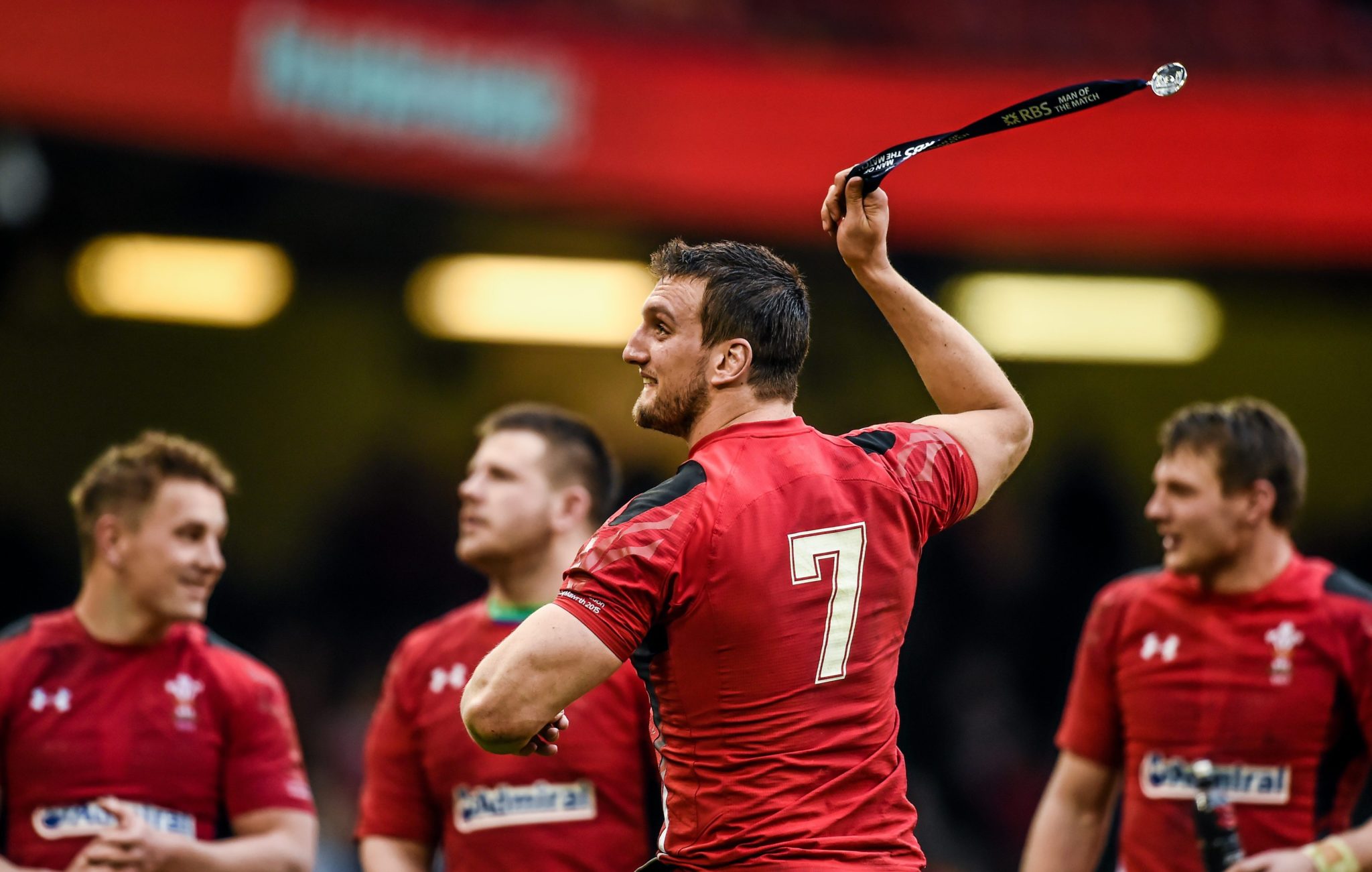 "Also, the kicking duels between our 10s, 9s and 15s against the likes of Johnny Sexton and Rob Kearney, that was a massive battle - the kicking battle and the aerial battle."

Ireland's powerhouses of the past

Warburton admitted that there are a number of physical players within the current squad but feels Ireland must add more to ensure future success.

"You look at the personnel Ireland had back in perhaps 2011 through to 2015, it was Stephen Ferris, Sean O'Brien, Cian Healy, all those guys at their peak they were an incredibly physical team. Ireland probably have not been as physical as they had been in previous years, recently, compared to when they won championships and had been successful," Warburton continued.

"Getting back to that level is going to be the challenge.

"Ireland have got that in some of their players, I think that's why James Ryan is a really good fit for them at the minute, he brings that level of physicality that they need."

"Tadgh Furlong as well, Healy's there, Jack Conan. The more boys who can deliver that gameplan for them as well to compete with the likes of France who have got such an aggressive defence under Shaun Edwards."

O'Connell has been impressed with the technical developments of the international team in recent years and agrees that they will have to couple this with a hard-nosed approach against the French in order to win.

"They are definitely trying to play more. Ireland were brilliant under Joe Schmidt, we had great scrums, great set-piece attack, a pretty good kicking game most of the time." 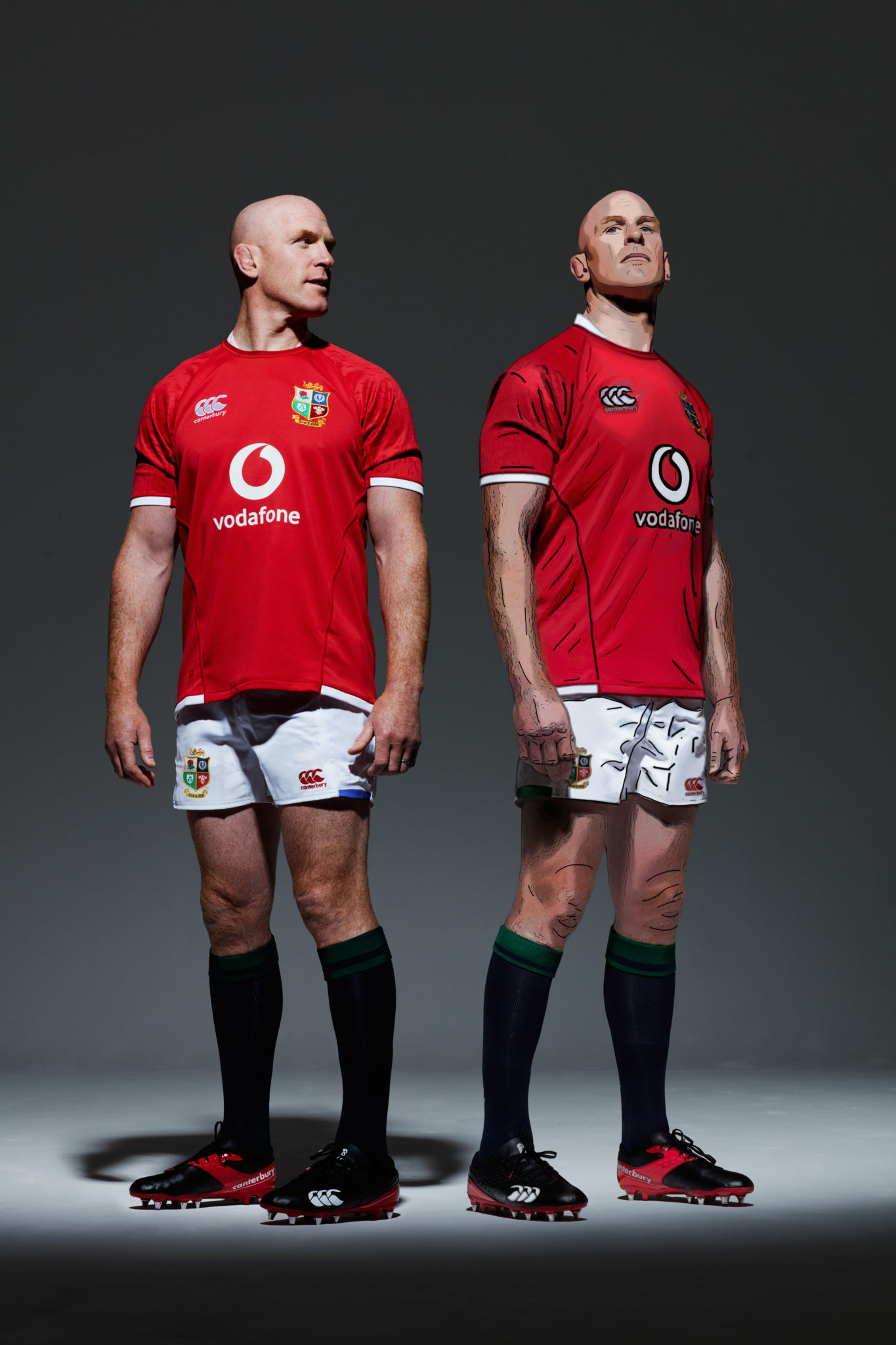 While it is tough to judge where the Irish team are at the moment, all will be revealed against an imposing French side, according to O' Connell.

"We have to be technically and tactically on top of our game but in pursuing that you can't lose the physical part of our game," O' Connell said.

"That is the big challenge for Ireland, it's moving their game on so that they can deliver this attacking game that they want to deliver but being able to deliver it in that physical manner as well."

Should Ireland be able to achieve this there is no reason why they cannot score four tries in Paris, which would give them the bonus point and the Six Nations crown.

"If Ireland can it the right notes, if they can play as close to their best, there is no reason why we can't score four tries and win over there," O'Connell concluded.