Ireland ran out comfortable winners on Saturday, beating the USA 71-10, and Niamh Briggs believes they have made huge strides since the Six Nations, particularly in their ability to exploit space in wide areas.

Briggs, the former Ireland captain, and Fiona Hayes, a two-time Six Nations winner, analysed Ireland's performance and both feel they are trending in the right direction after their Six Nations campaign.

"From studying their games over the Six Nations, I felt Ireland became a bit insular and narrow in their attack," Briggs said.

"Against the likes of France, Wales, England, even Scotland too, that inside defence is always really strong.

"We did not really trust ourselves to get out past that 12/13 channel. In the England game, during the Six Nations, we did it. I thought we did it again today."

Briggs praised Ireland for regularly looking for the quick out ball pressing the action into wide areas. That tactic "opened up the field of play and made the defence on the inside chase," according to Briggs.

"It put Ireland on the front foot." 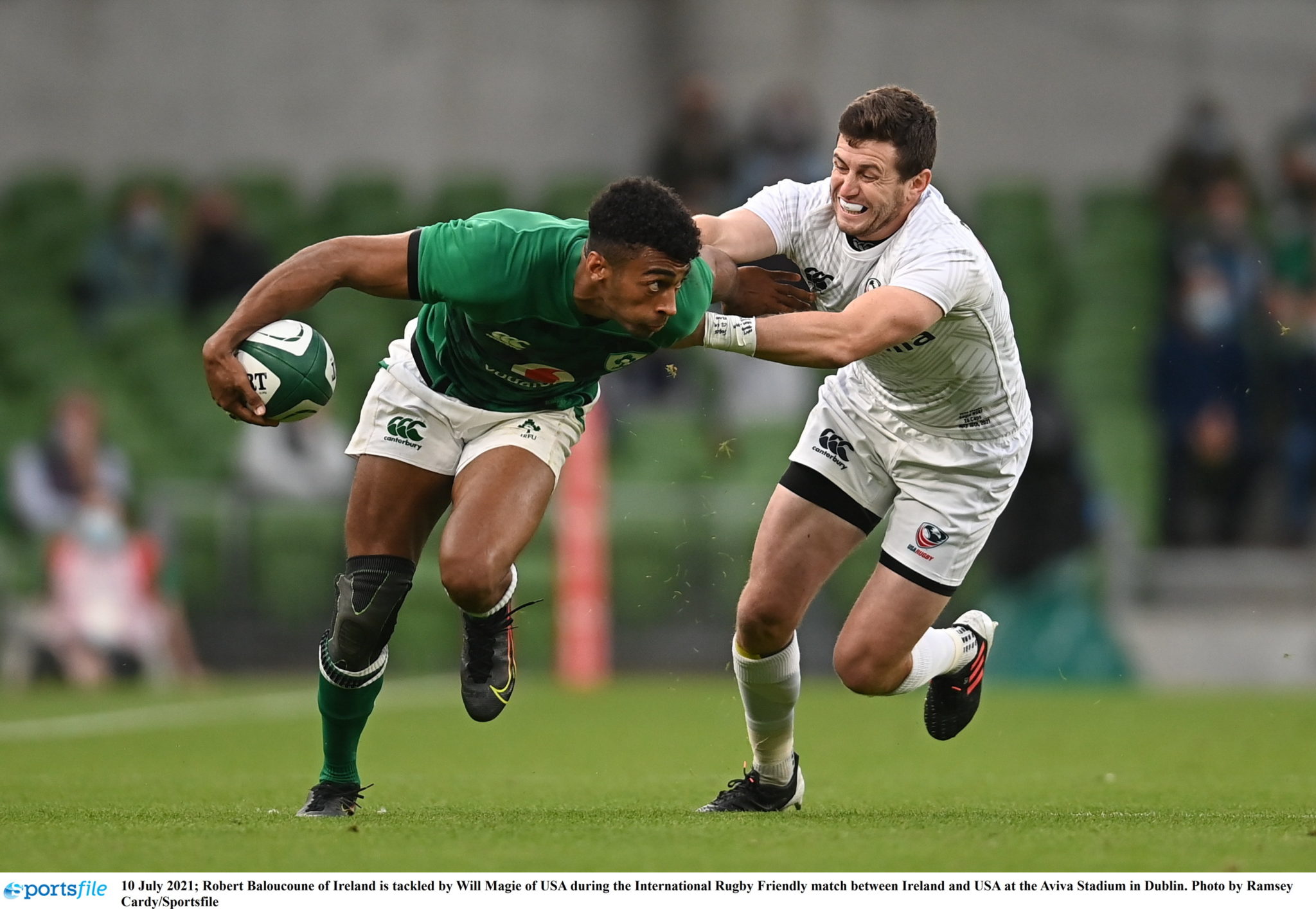 Hayes also commended the team for playing at a high intensity despite the fact that many of their most experienced players are currently with the Lions or resting after a taxing season.

Ireland performed in a cohesive manner and exhibited a measure of ruthlessness, something that Farrell will be pleased with.

"You question a team. Can they continue to play at that pace when the changes come in,?" Hayes said.

"I think we talked about maybe Ireland might not be able to be as cohesive because people are going to come in and out but they kept the foot on the USA's throat and they played with that intensity.

"They were all hungry. They all wanted to score, you could see it. Everyone was trying to get their hands on the ball.

"That is exciting to see. Their discipline today was excellent [also]." 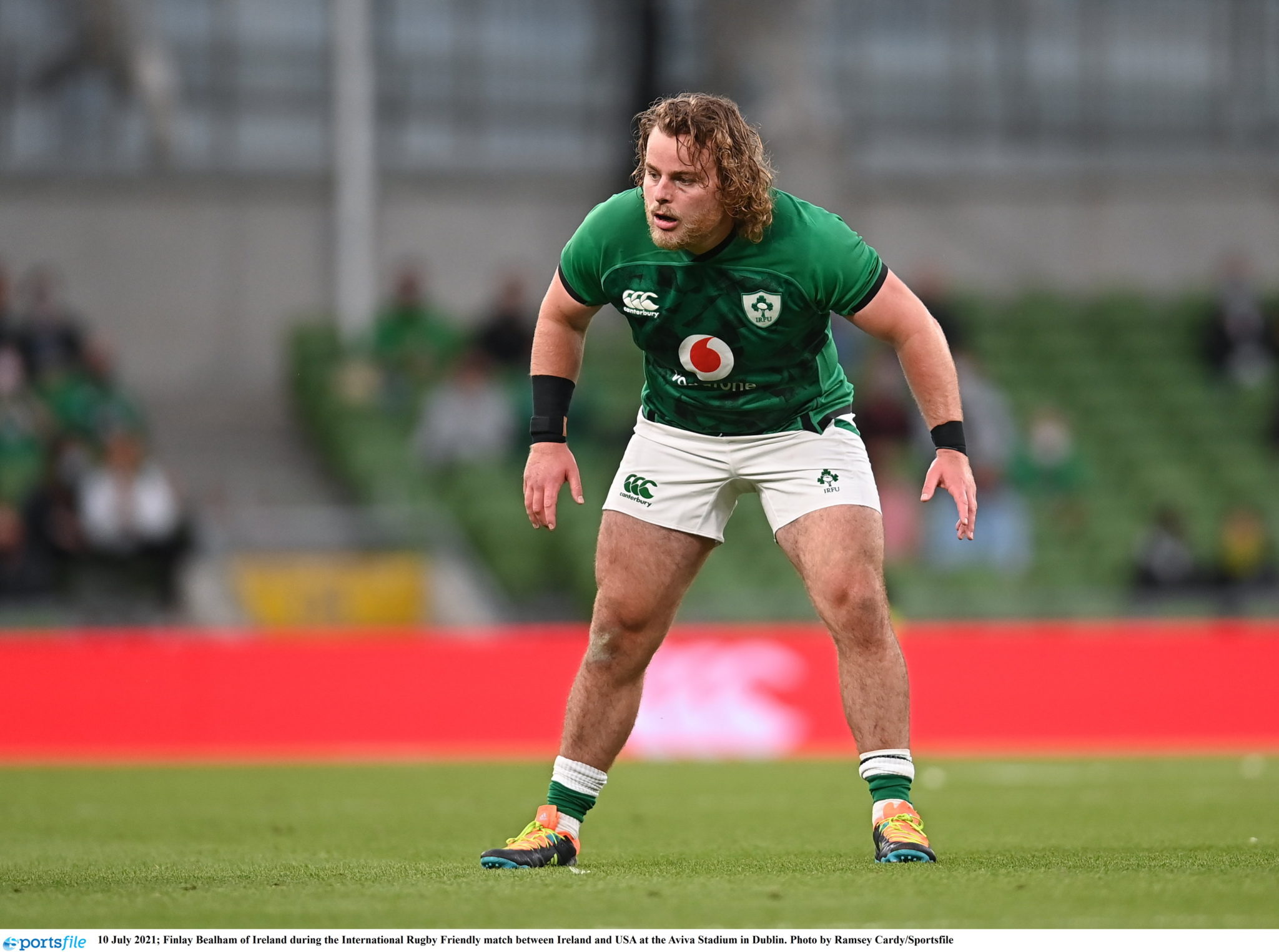 Ultimately, Ireland will come up against far better opposition in the future, however, Briggs was adamant that they are improving under Farrell's watch.

"Farrell will be thinking 'we are in a really good spot here," Briggs said.

"Ireland have obviously got a chunk of players away with the Lions. They were able to rest some of their senior players, like Johnny Sexton, Keith Earls and Peter O'Mahony.

"The big thing for Farrell now is trying to get that balance and to pick a squad that can play like they did today.

"Look, I know that not every opposition is going to be like that but I think in terms of how they set out to play, how they looked to play, they were all on the same level.

"If one went into contact it was a case of the first thing we will aim for is to get the ball in hand, so expect it. From that aspect, I thought it was really exciting.

"It definitely bodes well for the direction that the lads are going in."