With Ireland and England set to face off this weekend atop the Women’s Six Nations Table, that is where the similarities end.

England have scored 11 tries and conceded just a single try, two games into this year’s Championship.

The advantages that come with professionalism is something the Irish team will have to try to compete with, former Ireland player Alison Miller told Off The Ball on Saturday.

“They have huge strength in depth in the amount of girls that are actually playing rugby in England but the Tyrrells Premiership is professionally run so the coaches, strength & conditioning, and nutritionists are all paid,” said Miller.

“I was visiting a friend during the week and got first hand experience on how one of these clubs works. I was blown away at how unbelievably professional it all was.

“English girls then that are contracted are paid and train full-time. So our girls are more like modern elite GAA players,” she said.

Miller explained that when England turned professional in 2017, “they changed how they do things and lost the World Cup final to New Zealand, who are also professional.”

Although Ireland have also won both of their opening fixtures Miller, who scored a try in a historic win over New Zealand in 2014, thinks victory over England will be tough in the Women's Six Nations. 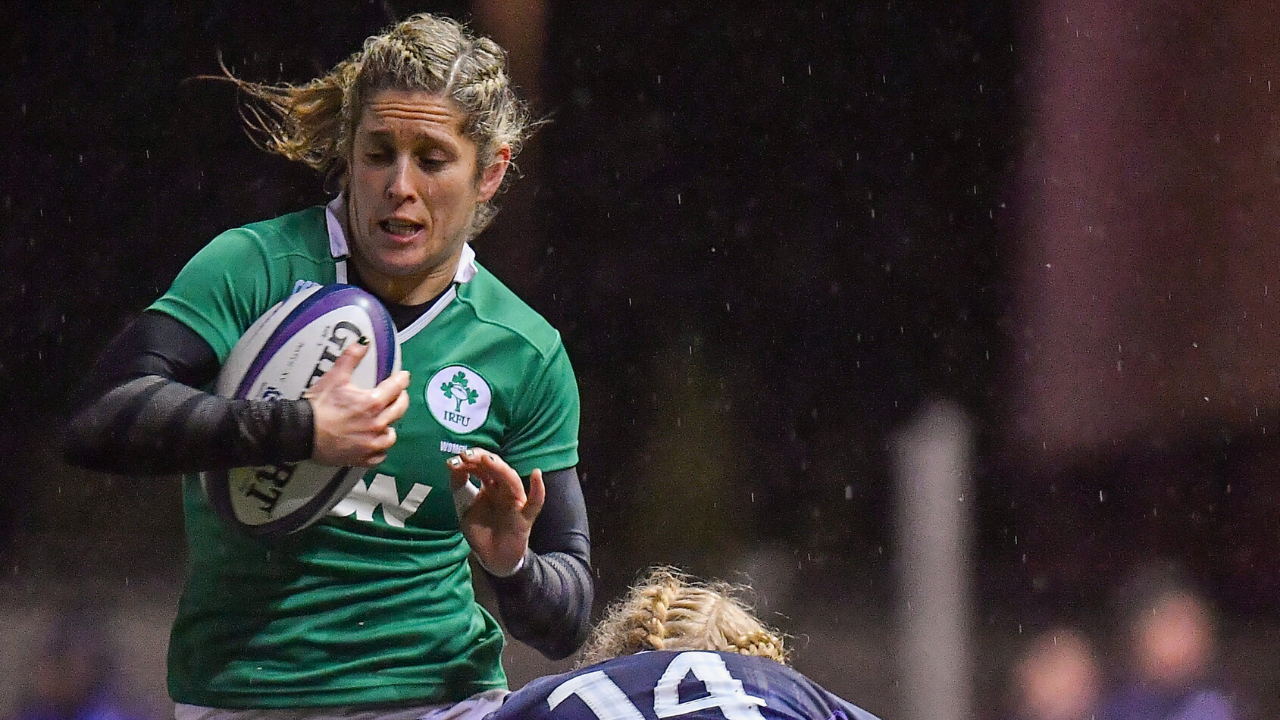 “They’ll have to do their own conditioning runs or in [small] groups. I always did my training on my own because I lived in Carlow. Our girls would come into weekend camps and do the work together.

“So our girls are essentially working a full-time job and try to compete against the English girls who are paid and professional and are getting a lot of rest and recovery which is vitally important.

“They also have some world-class operators. I played against them last year and we got beaten 51-7. In my tenure it was the biggest defeat I ever had,” Miller added.