The IRFU confirmed on Friday night that no changes will be made to their originally-named matchday 23 for New Zealand.

The IRFU confirmed on Friday night that no changes will be made to their originally-named matchday 23 for New Zealand, following a COVID scare earlier in the day.

In a statement released earlier on Friday, the IRFU confirmed that a a player and an identified potential close contact were stood down from training as a precautionary measure following a positive PCR test. 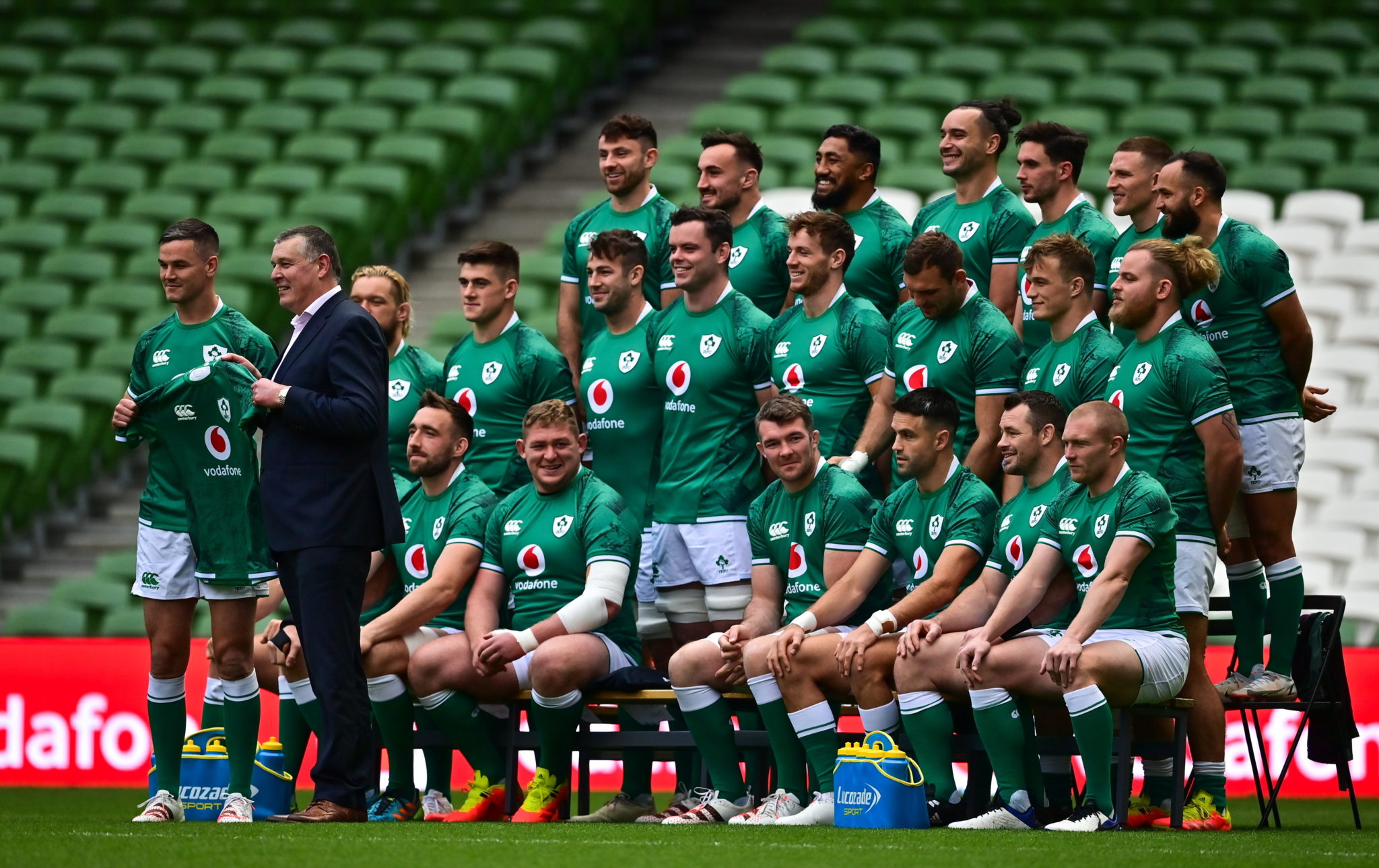 In a statement released by the IRFU on Friday night, it was confirmed that no changes will be made to the starting lineup announced during the week.

"PCR testing carried out earlier today of the Ireland men’s squad and management team has produced no positive COVID results," the statement said.

"The player in question and an identified close contact were immediately isolated from the remainder of the group when the issue arose and lateral flow and PCR testing of the entire squad and management was carried out.

"The individual who produced a positive test has subsequently had two PCR tests at two separate labs, returning negative results on both.

"The player and the identified close contact have been cleared by public health and the tournament organisers to take their places in the match day squad."

It was not confirmed which player had tested positive for COVID-19 earlier in the day, however reports suggested that both Rob Herring and Iain Henderson were not present for the captain's run on Friday afternoon.

Ireland are due to take on New Zealand at the Aviva Stadium at 3.15pm on Saturday.

PLAYER RATINGS | IRELAND BACK TO WINNING WAYS WITH A POWERFUL PERFORMANCE