On a weekend where a smattering of National Hurling League ties succumbed to the worst of the weather, there was plenty of sporting events plowing on regardless across the country.

With the horse-racing, camogie, rugby and those National League games that could continue playing out, it has, needless to say thrown up some pretty peculiar images.

As the snow continues to worsen after a week where temperatures rose to impressive heights for February, briefly set aside the grim reality of this changing climate to gawk at those sports people doing their best to forget all about it.

In Pictures: Sport triumphing over the weather

Alan O'Connor's kit had long since transformed from it's original white at Rodney Parade today. 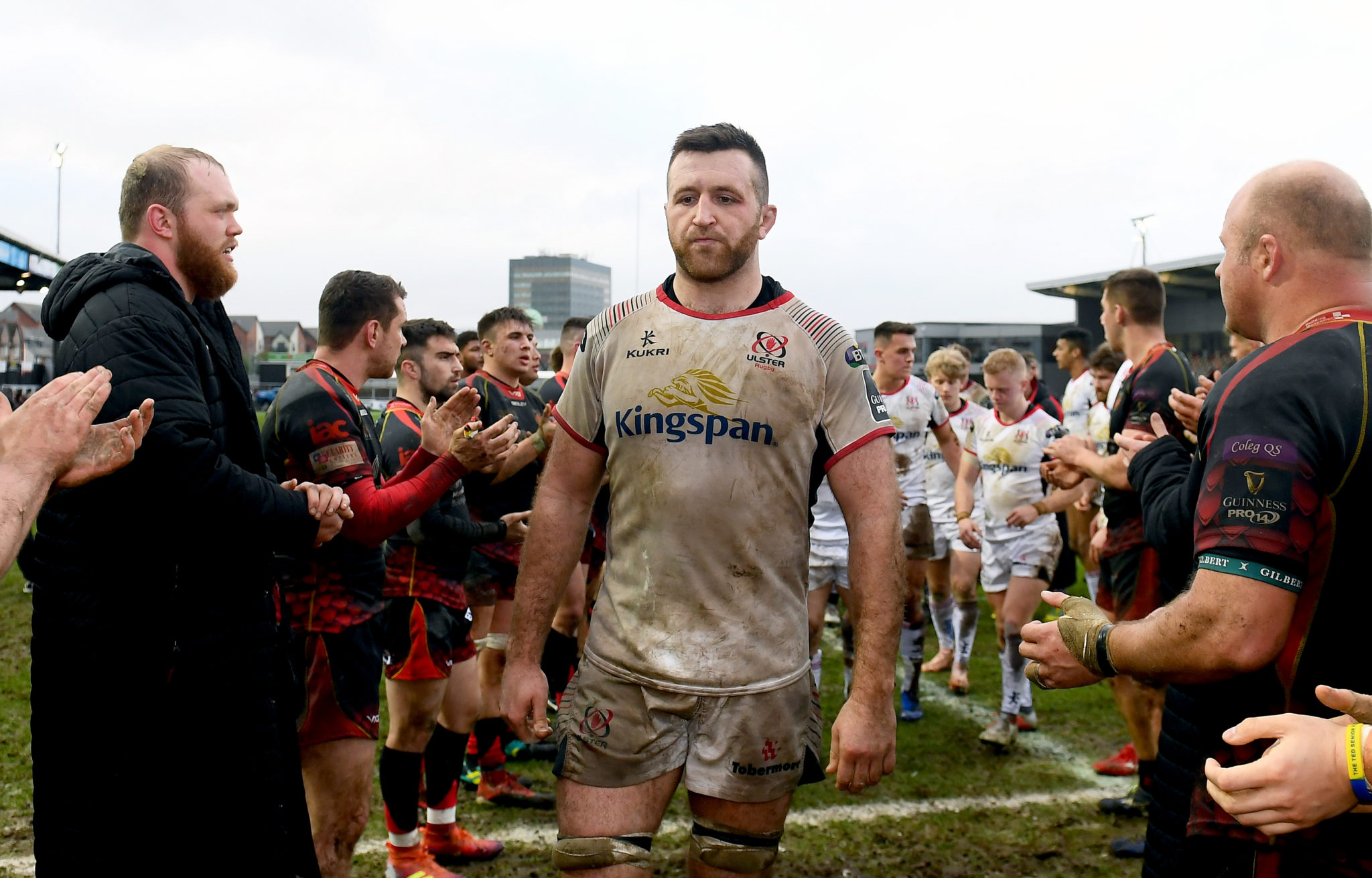 ...Not that everyone was getting as down and dirty. 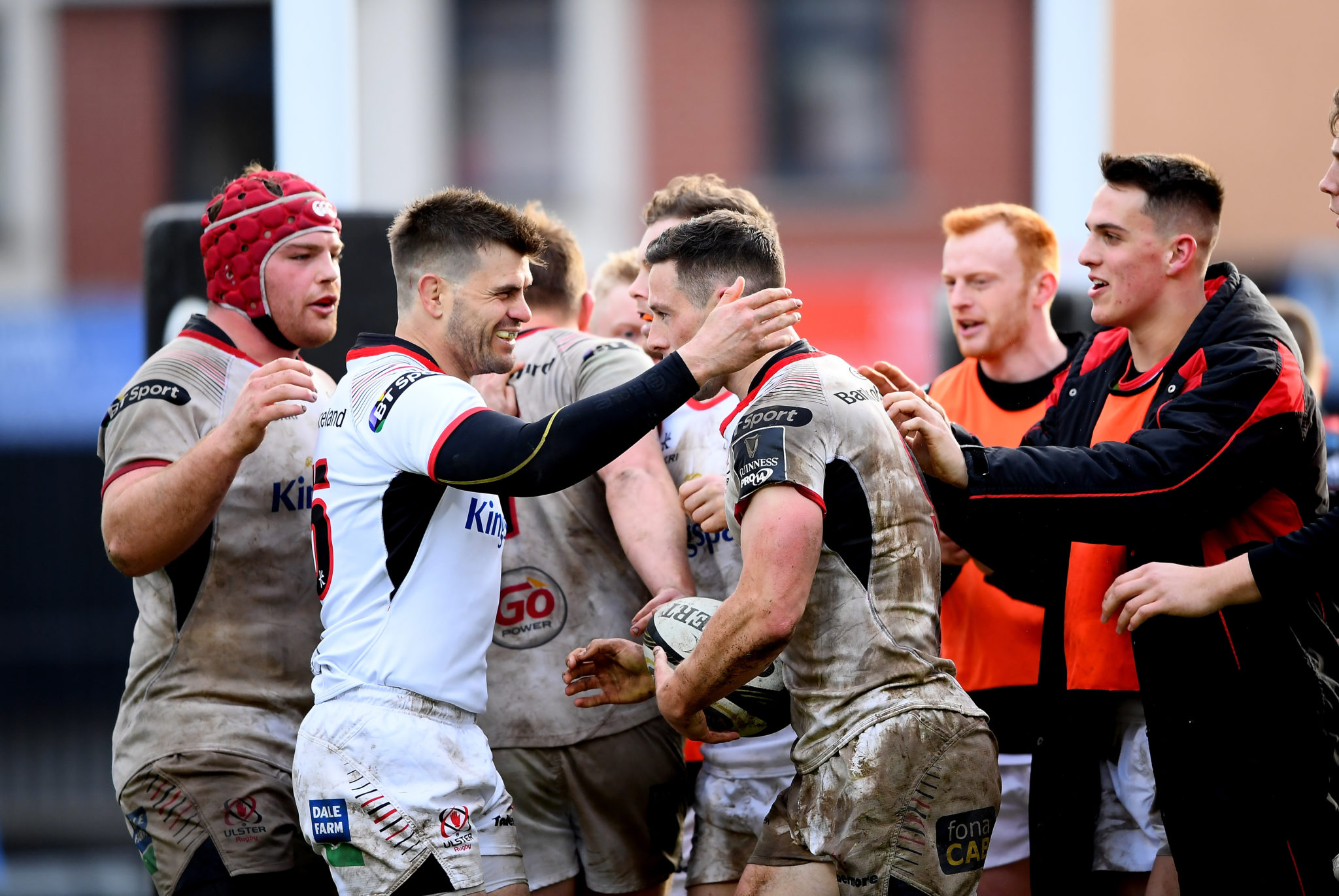 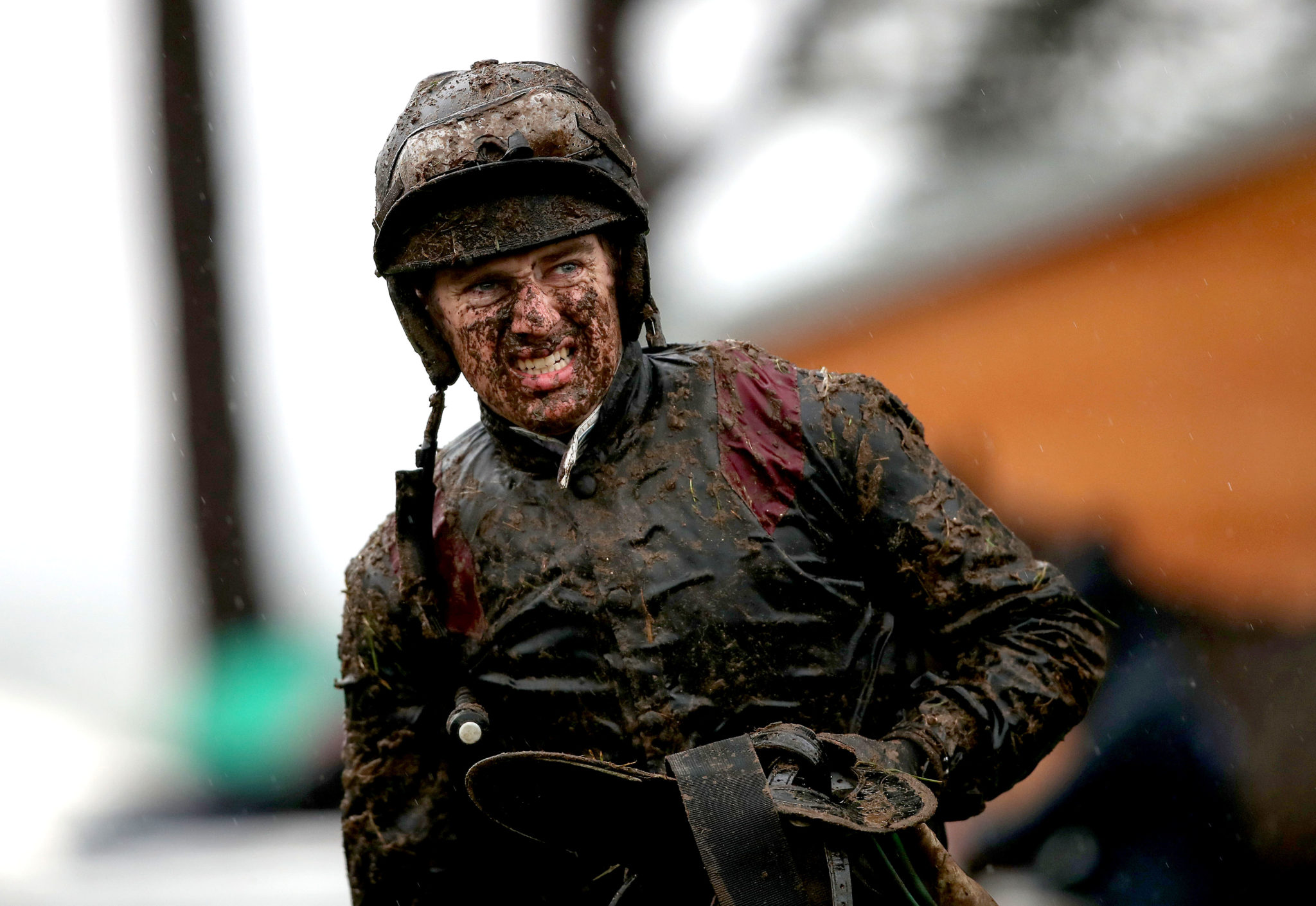 Amazingly, things would get underway - albeit a little late - when Monaghan traveled to Kerry for their National Football League clash 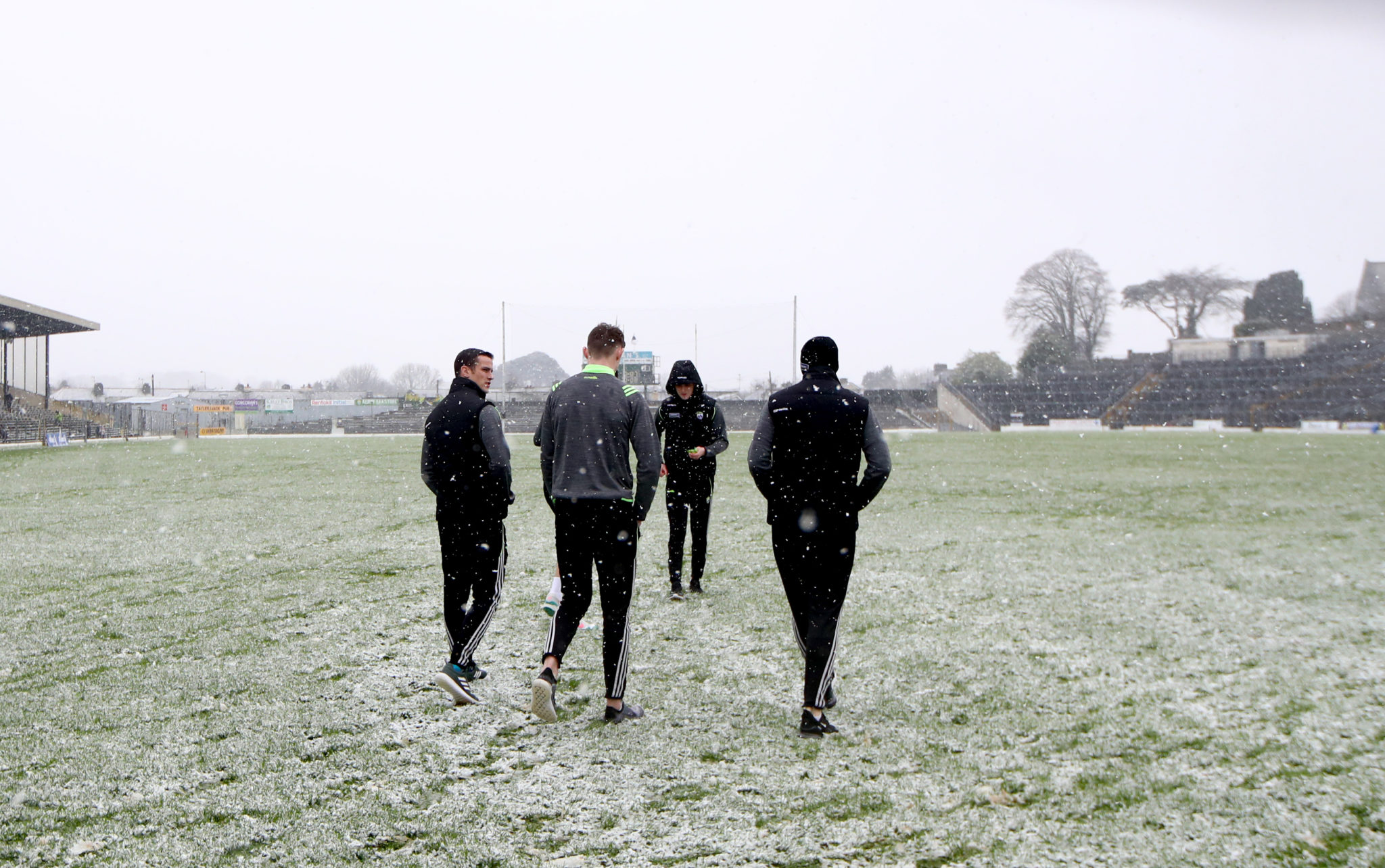 The same could not be said for games in Wexford, Cork & Waterford 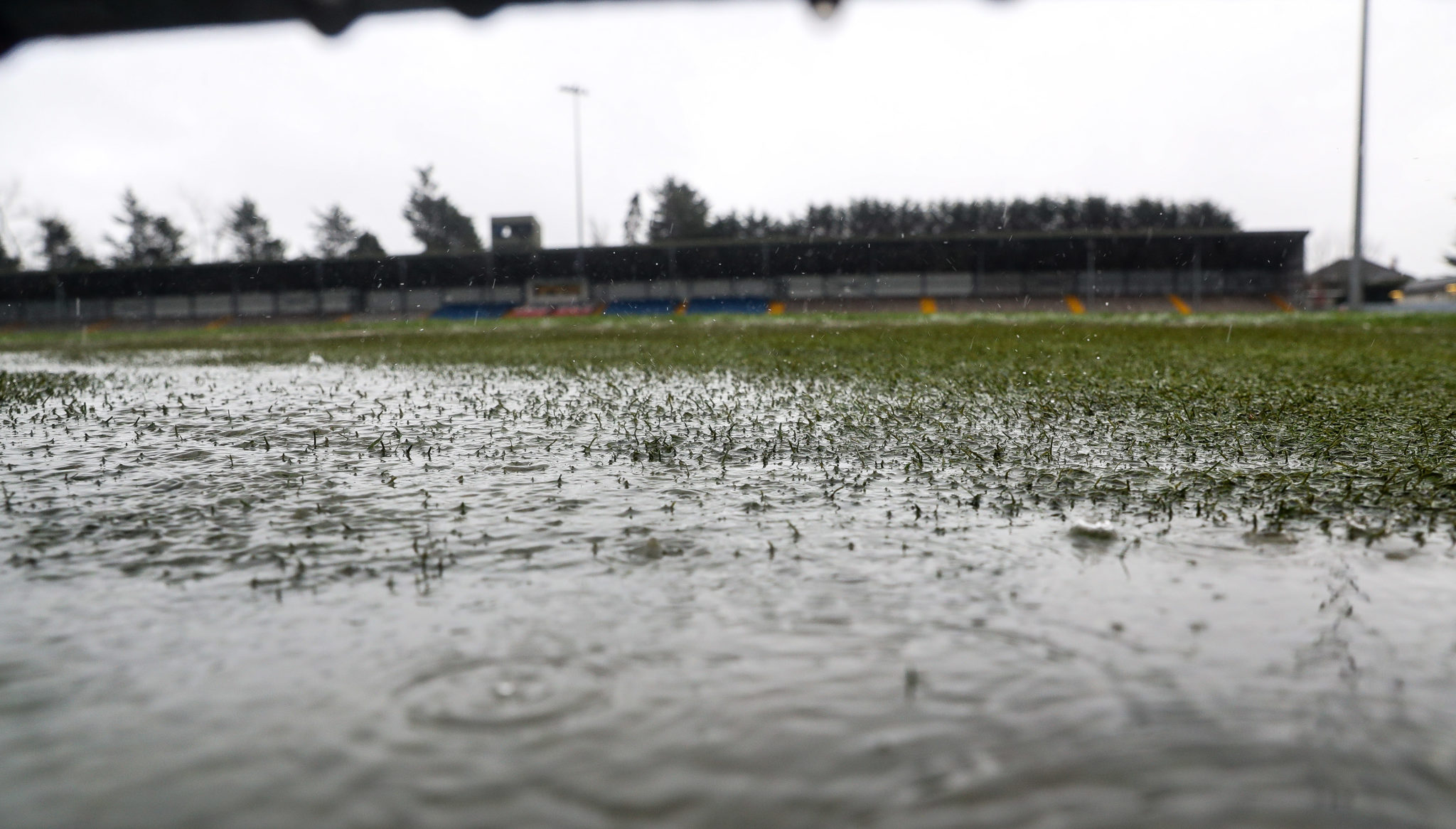 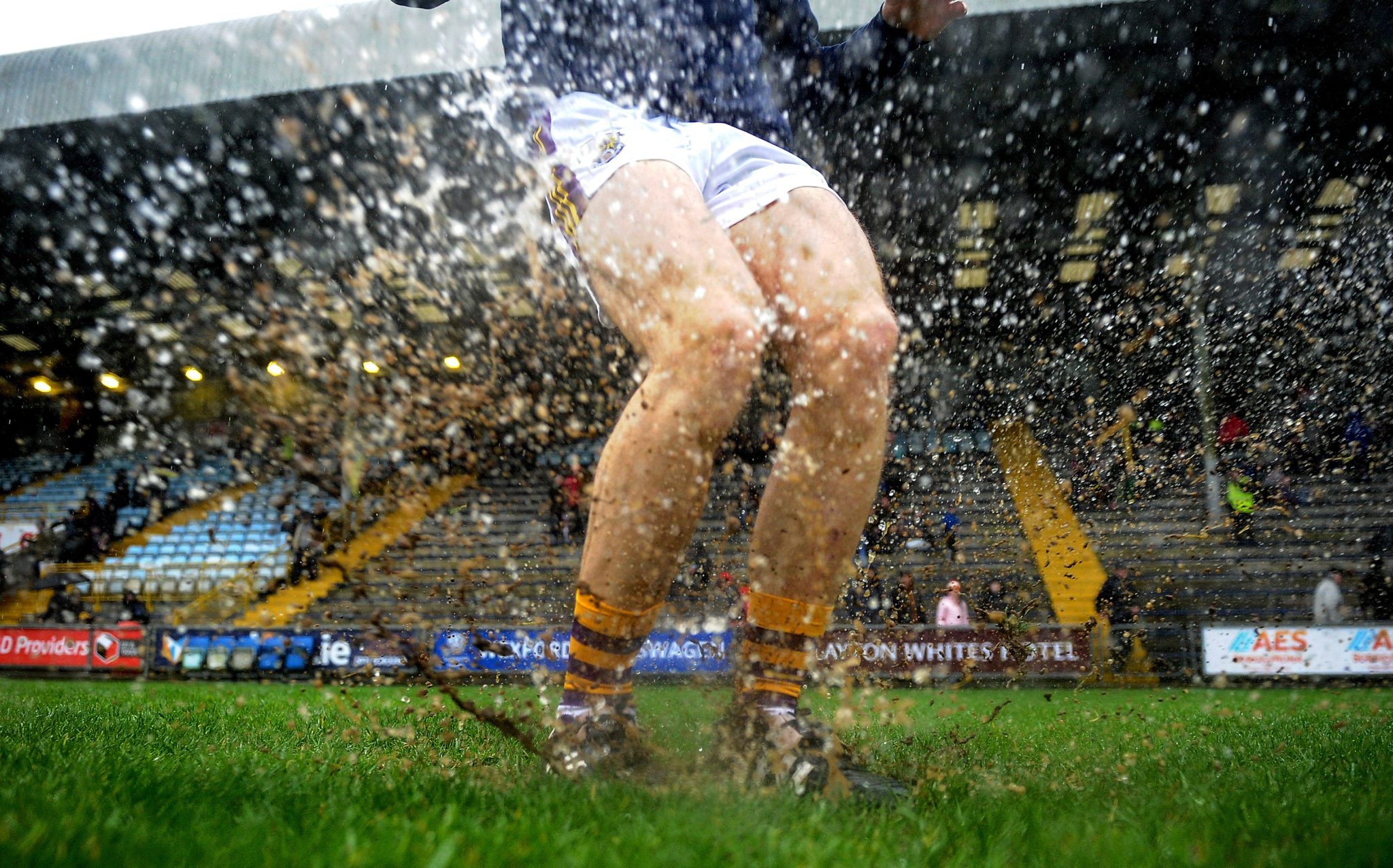 Meanwhile, the hurlers of Kerry and Meath just got on with it despite the elements 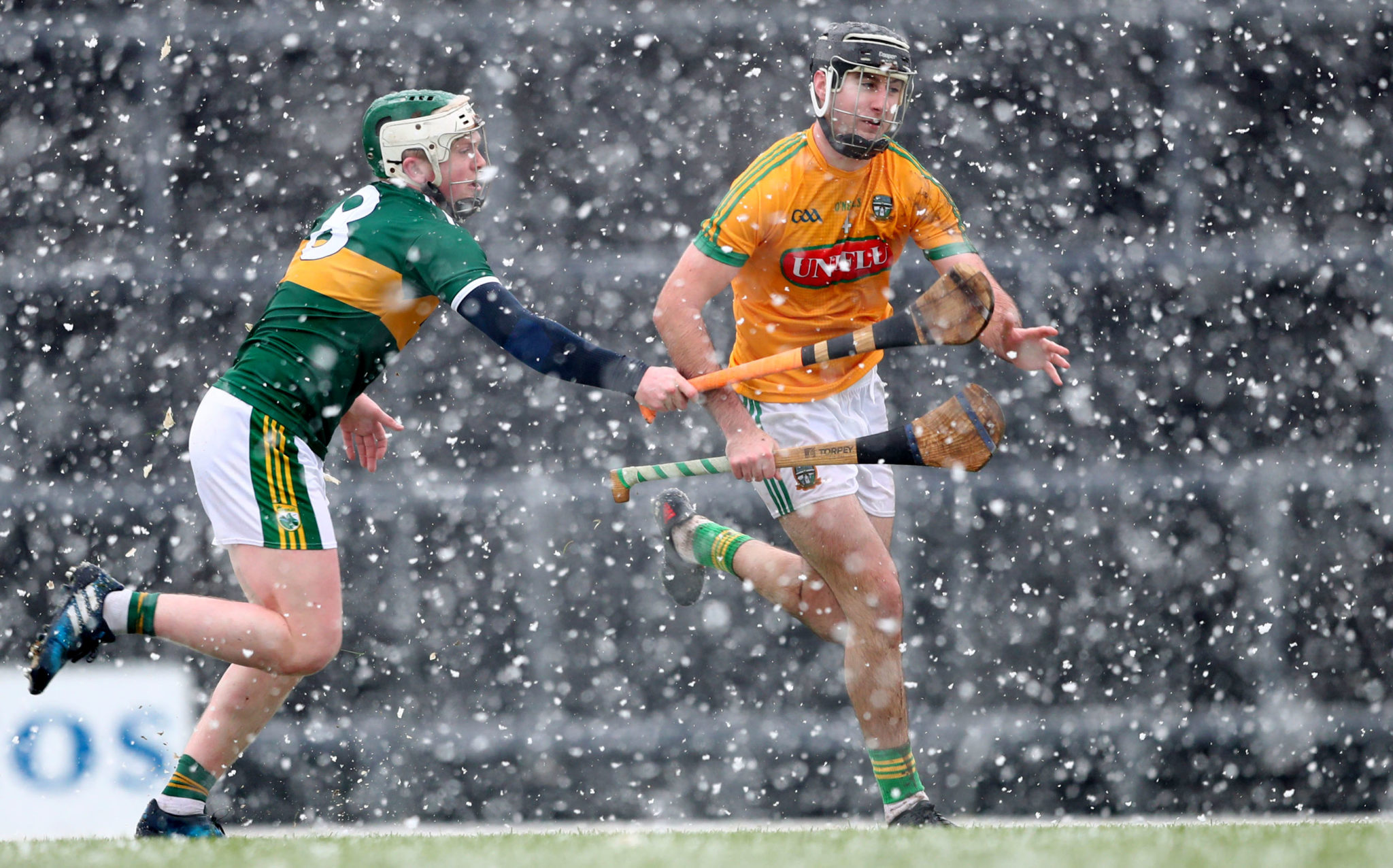 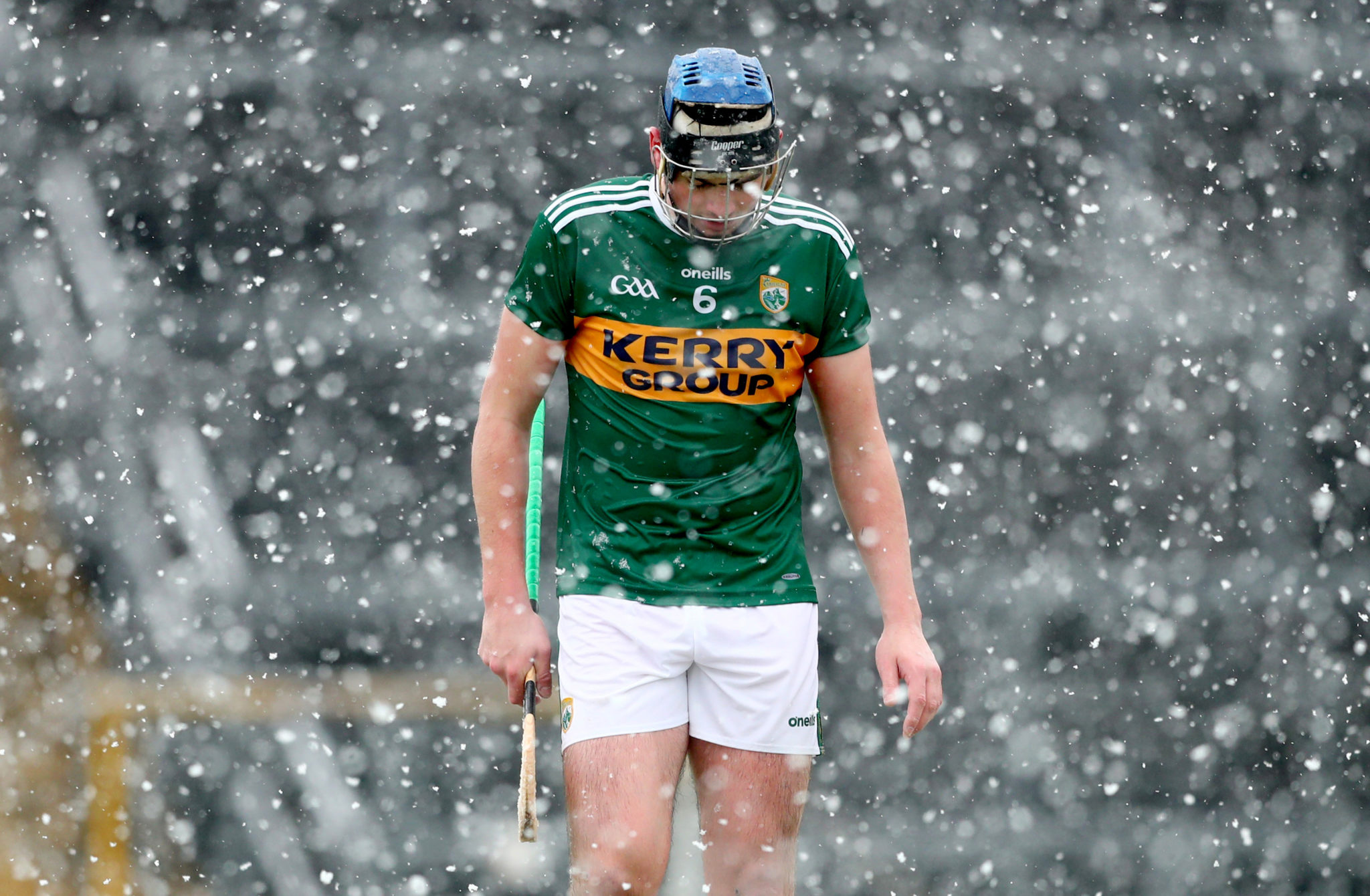 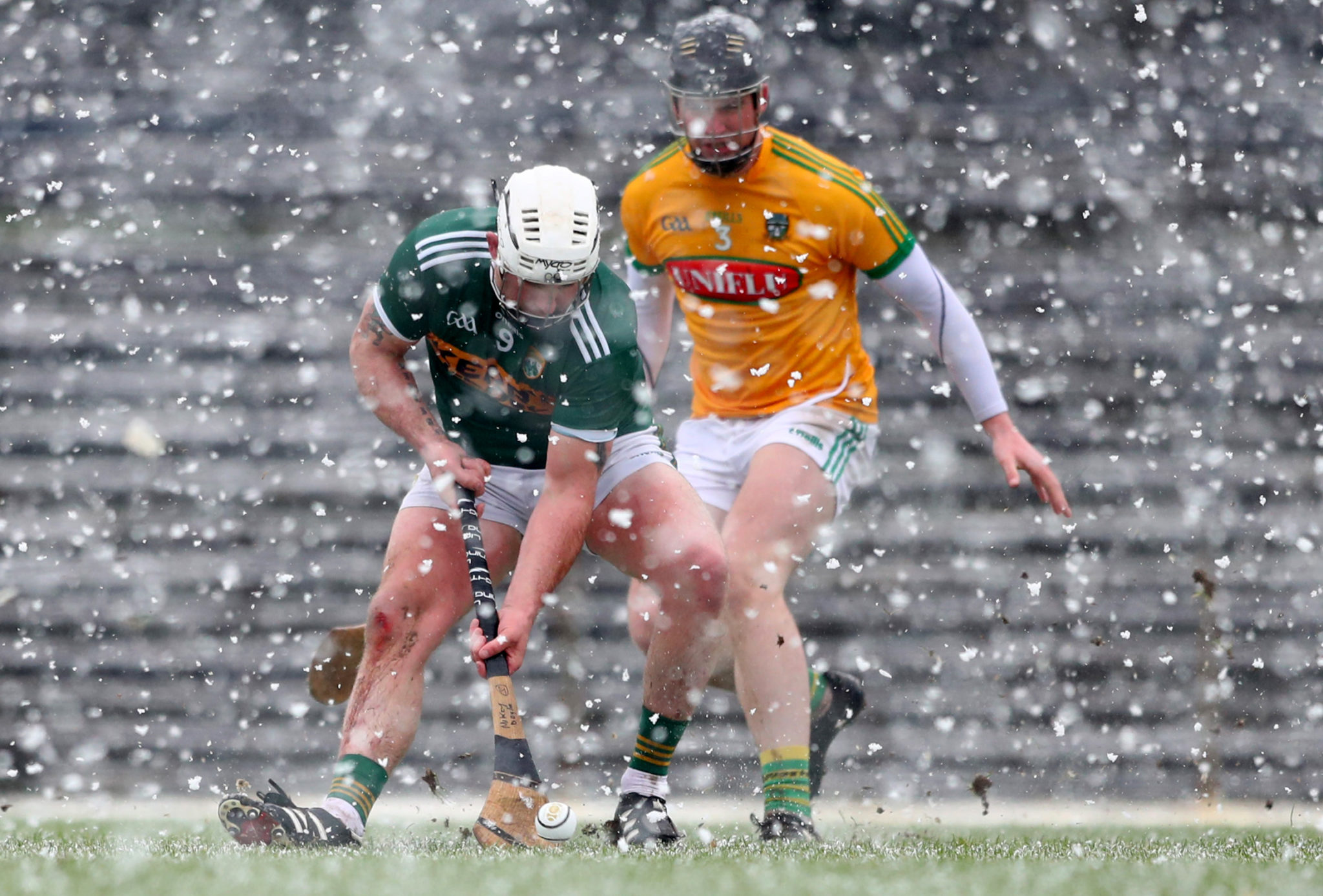 Credit to Inpho for all the pictures shown above.