Why I'd pick O'Gara over Sexton... | Alan Quinlan's Ireland XV

On this morning's OTB AM Alan Quinlan brought us his all-time Irish XV of the pro-era, and offere...

Why I'd pick O'Gara over Sexton... | Alan Quinlan's Ireland XV

On this morning's OTB AM Alan Quinlan brought us his all-time Irish XV of the pro-era, and offered his take on the Sexton vs O'Gara debate.

Alan Quinlan gave Ronan O'Gara the 10-shirt in his team, highlighting the out-half's kicking skills and "temperament," as the deciding factors.

"I think Ronan O'Gara is probably the better out-half if you're looking at temperament, control, direction, all those kind of things."

Quinlan also praised the different qualities offered by the Leinster 10:

"Johnny Sexton is a better athlete, he's a better 'rugby player,' he's someone who can play in the centre, who could play at fullback.

"ROG couldn't play in the centre really or at full-back, out-half was his position and that was it." 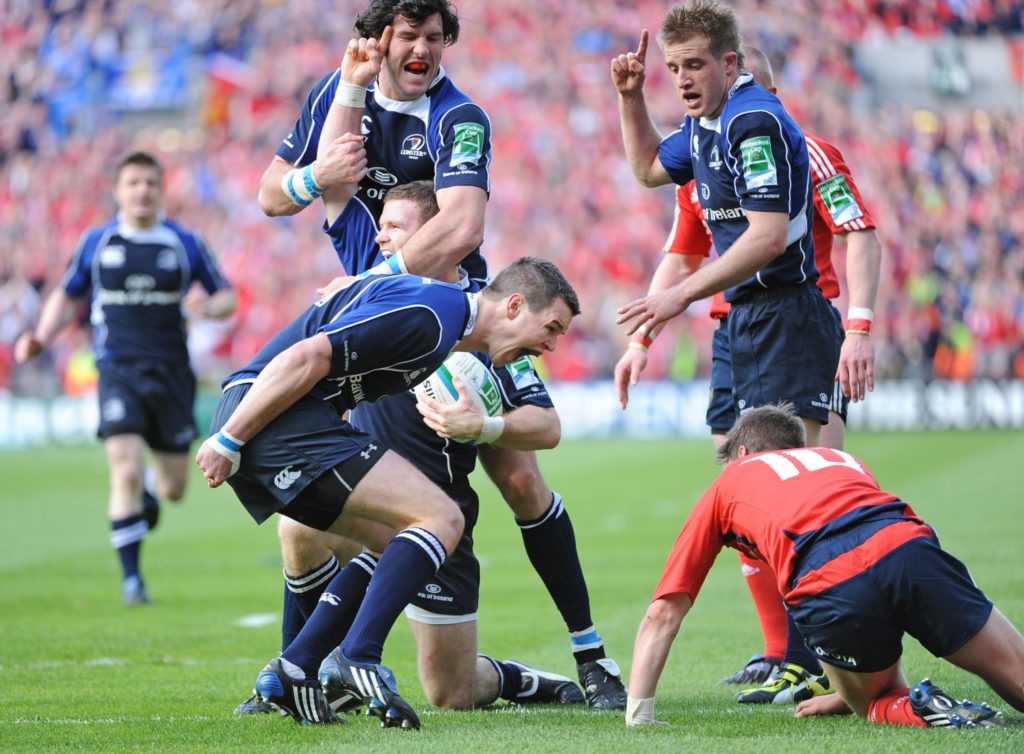 Quinlan explained his reasoning for ultimaely picking O'Gara, "I just can't get out of my head that I got up out of so many rucks, you get up off the ground and you see the ball spiralling down the field 60 yards and dribbling into touch and the opposition are running backwards. That was on the back of Ronan O'Gara's kicking game." 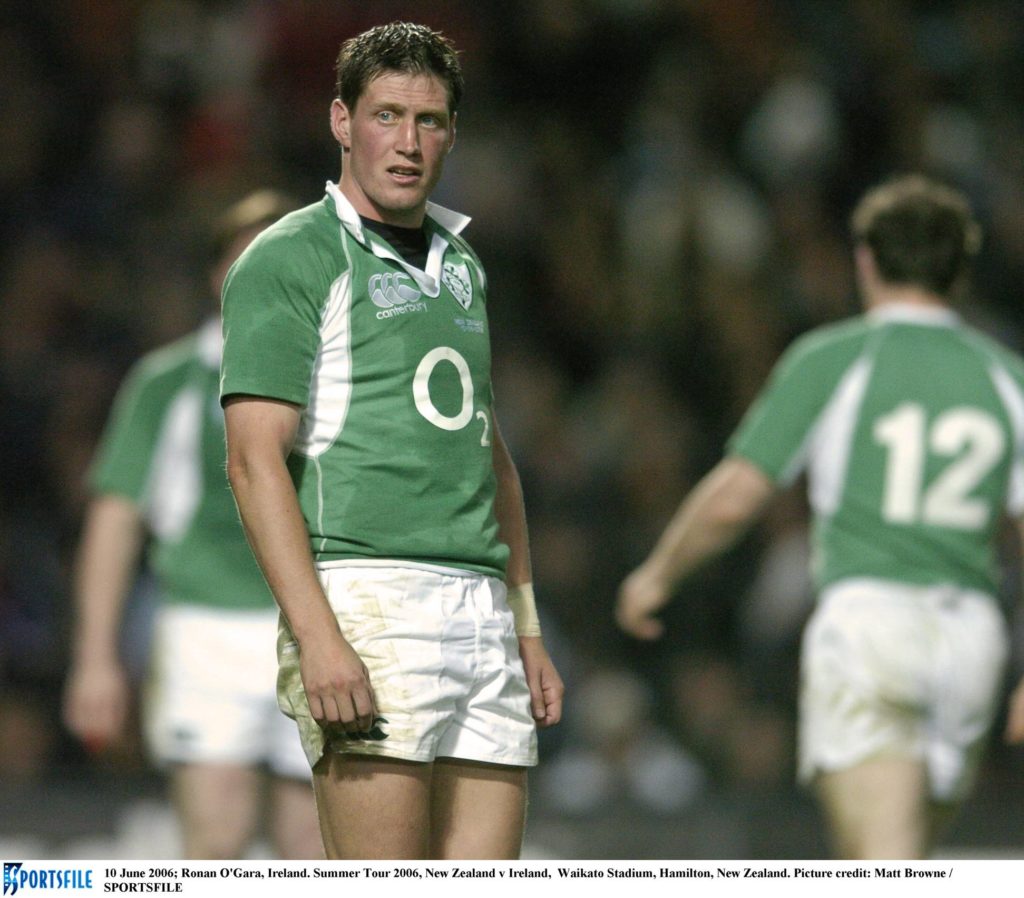 When asked who he'd turn to with his back against the wall facing the All Blacks in New Zealand, he told OTB that he's sticking with O'Gara:

"My argument there would be, you're still in an incredibly pressurised environment. Traditionally you try and protect your fly-half. I just think O'Gara's temperament was second to none."

Here is Alan's full team (you can read the full breakdown here):