Kilkenny legend Henry Shefflin has ruled out ever managing against his hometown club, Ballyhale Shamrocks.

One of the greatest hurlers of all time, Shefflin is now coaching Thomastown, an intermediate side in Kilkenny. Many believe he would be suitably placed to replace Brian Cody should the legendary manager step aside from the senior county team.

In conversation with Brian O'Driscoll, for OTB Sports, Shefflin outlined his thoughts on management and why he would be reluctant to coach against Ballyhale, who he played for and led to two All-Ireland club championships as manager.

"Brian, I just would not do it against my own," Shefflin said.

"I have learned a lot in Ballyhale and I am going into a new environment now. Thomastown are an intermediate club here in Kilkenny.

"I just would not manage against Ballyhale. There is a lot of harm in it [coaching opposite Ballyhale]. My nephew's play for Ballyhale. My family are from Ballyhale." 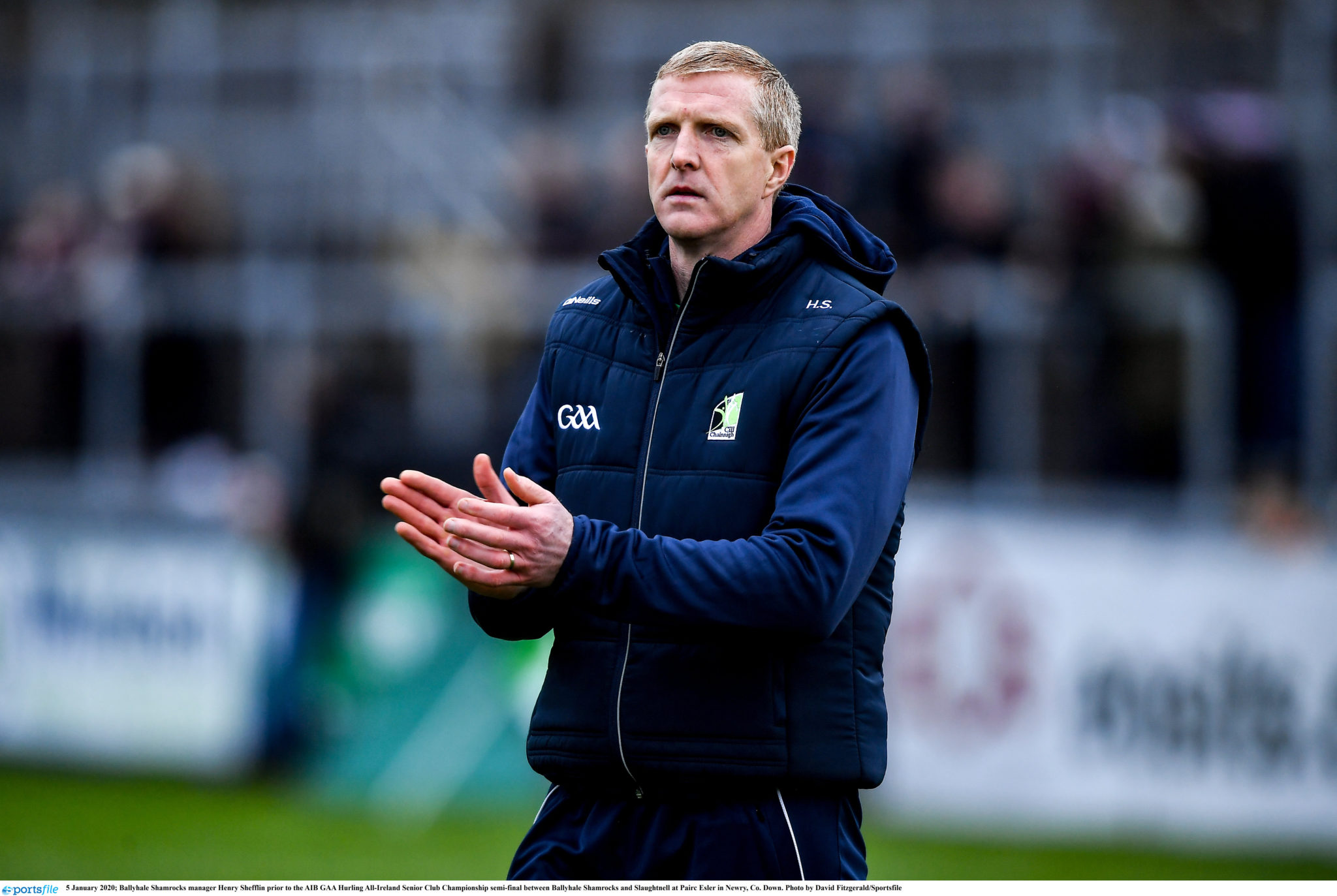 Despite his outstanding achievement as both a player and manager, Shefflin admitted that navigating new waters as a manager is nerve-wracking, even for him.

"We're standing over a putt so this is when it is going to be intimidating but it is very similar," Shefflin continued.

"I met this group of players last December and I was very nervous. I was intimidated because I just do not know what they are thinking, what they are expecting to see.

"They are seeing Henry Shefflin come and he has been successful with Ballyhale. Is it [success] all going to happen very quickly? I know that it is not going to be the case." 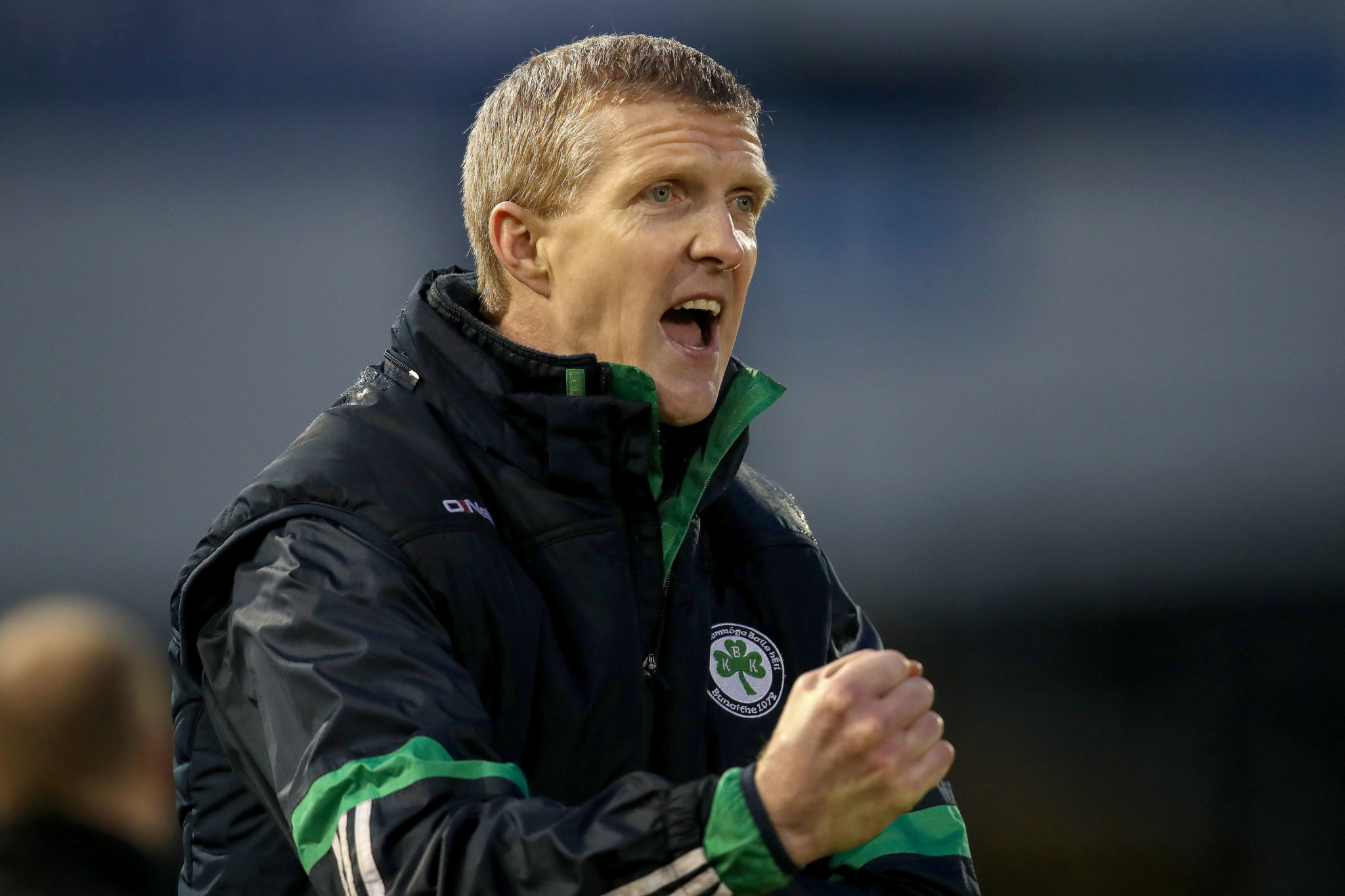 How does Shefflin combat the nerves in his approach to coaching?

"Even this morning, coming in here, I do not play much golf but I think you have to be your authentic self," Shefflin said.

"I do really come back to that. I have found that in my life there were stages during my career with Kilkenny where I was not myself.

"I was more concerned about what people thought about me or what the press said about me."

After a successful beginning to his career as a manager, Shefflin will be hoping to lead Thomastown to success and there is always a possibility we might see the Kilkenny icon lead the Cats out at Croke Park someday in the future.

You can listen to the full conversation between Brian O'Driscoll and Henry Shefflin here.