Rugby journalist Gerry Thornley believes it’s unlikely that Leinster will succeed in overturning the decision to cancel their Champions Cup game against Montpellier.

Leinster’s trip to France was called off last Thursday after the province reported multiple Covid-19 cases within the club.

As per the Tournament Rules, the French outfit were thus awarded a 28-0 win.

Reports this weekend suggested that Leinster would appeal the verdict.

Leinster’s stance came in the wake of the news that European games between English and French clubs, also due to take place at the weekend, were merely postponed, with hopes to play these fixtures at a later date.

However, Thornley notes that there are subtle differences between Leinster’s situation and that of the English and French clubs.

“In the case of Leinster-Montpellier, Montpellier had one case on Monday, which was their fifth in total, and none after that,” Thornley said.

“They were testing everyday as well, and reported no other cases; Leinster were reporting positive cases on Monday, Tuesday, Wednesday, and again on Thursday.”

“I’m told that we’re talking in excess of 20 over the four days. The problem is that they were coming from the wider group.”

“Whereas with Munster, who were able to isolate the group that were in the high-performance centre from the other two bubbles that were affected by the South Africa trip, this was not the case in Leinster.”

Thornley: "You need those medical personnel in this current climate”

Thornley also noted that the cancellation of this weekend’s fixture was not merely a snap decision.

“They had the Match Risk Advisory Committee, which includes CMOs and doctors and medics from all across of the six participating countries,” Thornley explained.

“From this, they drew a panel of seven to adjudicate on this match. I’m told the IRFU CMO was also involved in this. They came to the unanimous decision that the match should not go ahead, that it was unsafe to do so.”

“Even though Leinster got permission from Public Health Ireland and went to extraordinary lengths with PCR tests and antigen tests, the fact is that the ERC’s medical advisory group said this game should not go ahead.”

“If you’re going to employ a raft of CMOs and medics to make that decision, you can’t really ignore it and go against it,” Thornley argued.

“Otherwise, they’ll just walk away, and you need those medical personnel in this current climate.”

Thornley continued by stressing the contrasting aspects between Leinster’s plight and that of English and French clubs.

“The postponed games came out of the blue because of the French government’s travel restrictions imposed between the UK and France.”

“Therefore, they couldn’t use the 28-0 walkovers, that blunt instrument that they have.”

“All they could do is postpone five Champions Cup games and two Challenge Cup games. I’m not sure they really had any other choice.” 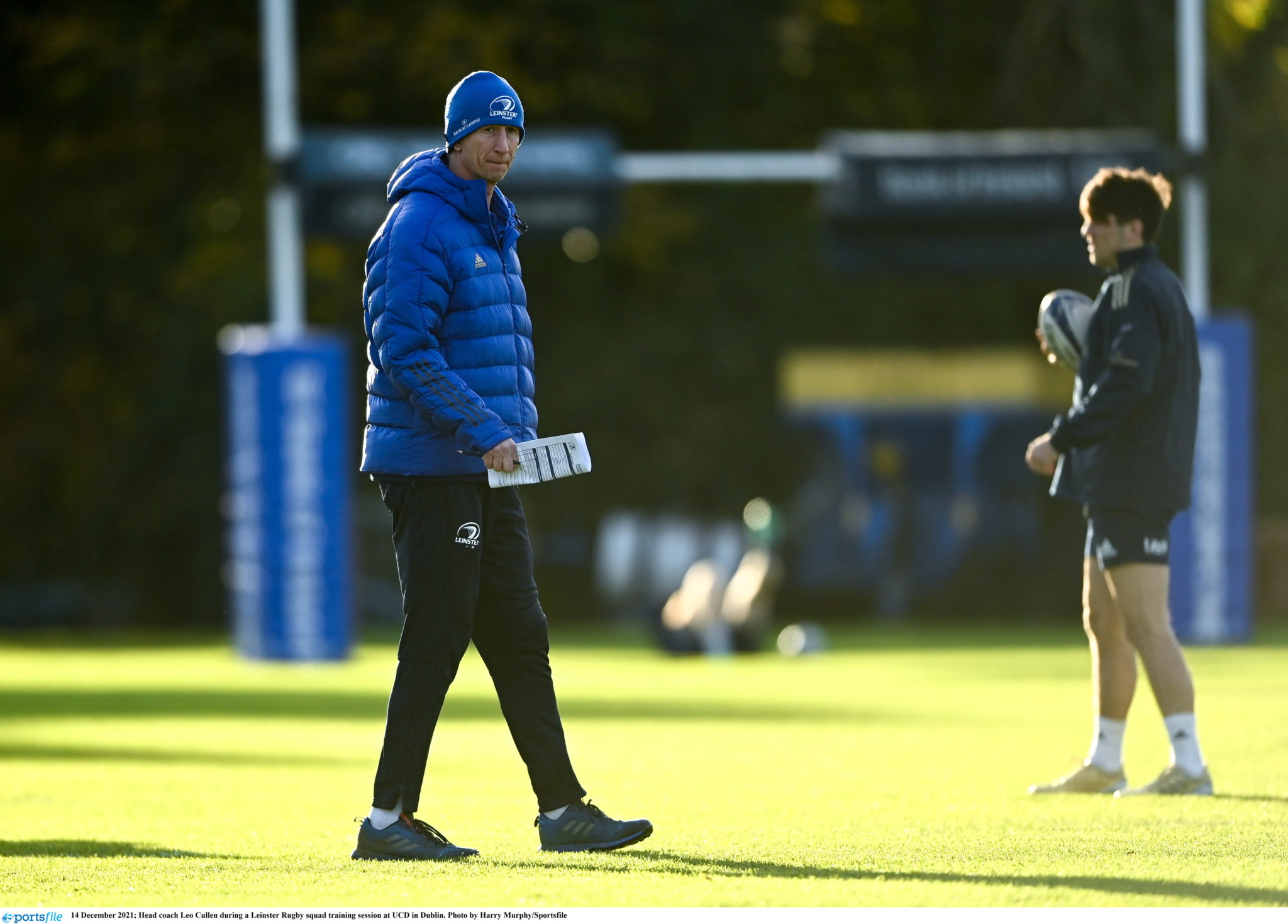 “They are the rules; it is unfair"

Thornley also remarked that such unfortunate circumstances can befall any European team. “All participating clubs and all three leagues signed up to the regulations that are in place - that includes Leinster.”

“A verdict, however unpalatable it is to them, has been made. I just don’t see how it’s going to be reversed.”

“They are the rules; it is unfair. It was unfair when Toulon pitched up in Dublin last year to play Leinster in the last 16, and they were told to go home.”

“There weren’t many tears shed for Toulon then. I think there’s been some sympathy in France. But I can’t see Montpellier being of a mind to play the game when they’ve already been awarded a walkover.”