Henderson to captain British and Irish Lions against Shark

British and Irish Lions head coach Warren Gatland has named his side to take on the Cell C Sharks...

Henderson to captain British and Irish Lions against Shark

British and Irish Lions head coach Warren Gatland has named his side to take on the Cell C Sharks in their second match on tour on Wednesday.

Gatland has made a host of changes from the side that beat the Sigma Lions 56-14 on Saturday, with Iain Henderson coming into the starting lineup to captain the side.

Tour captain Conor Murray will be on the bench, alongside fellow countrymen Tadhg Furlong, Tadhg Beirne and Jack Conan, while Bundee Aki will start in the centres.

Tom Curry, Josh Navidi and Adam Beard will make their Lions debuts when the match kicks off at 6pm, Irish time.

“It’s a quick turnaround from Saturday, but we’ll be ready to go by Wednesday night,” Gatland said.

“I’m pleased we managed to come through the weekend’s game unscathed, and the boys have rested and recovered well. We feel like we’re slowly building, but, as ever, there’s still room for improvement in all facets of our game.

“Wednesday night is another chance for us to have a look at a few more combinations. I’m looking forward to seeing how the back row goes; it’s an exciting mixture and one that we hope will offer something a bit different.

“We expect another physical test against a side who are known for their power play and ambition. My congratulations to Tom, Josh and Adam ahead of their first starts in a Lions jersey.” 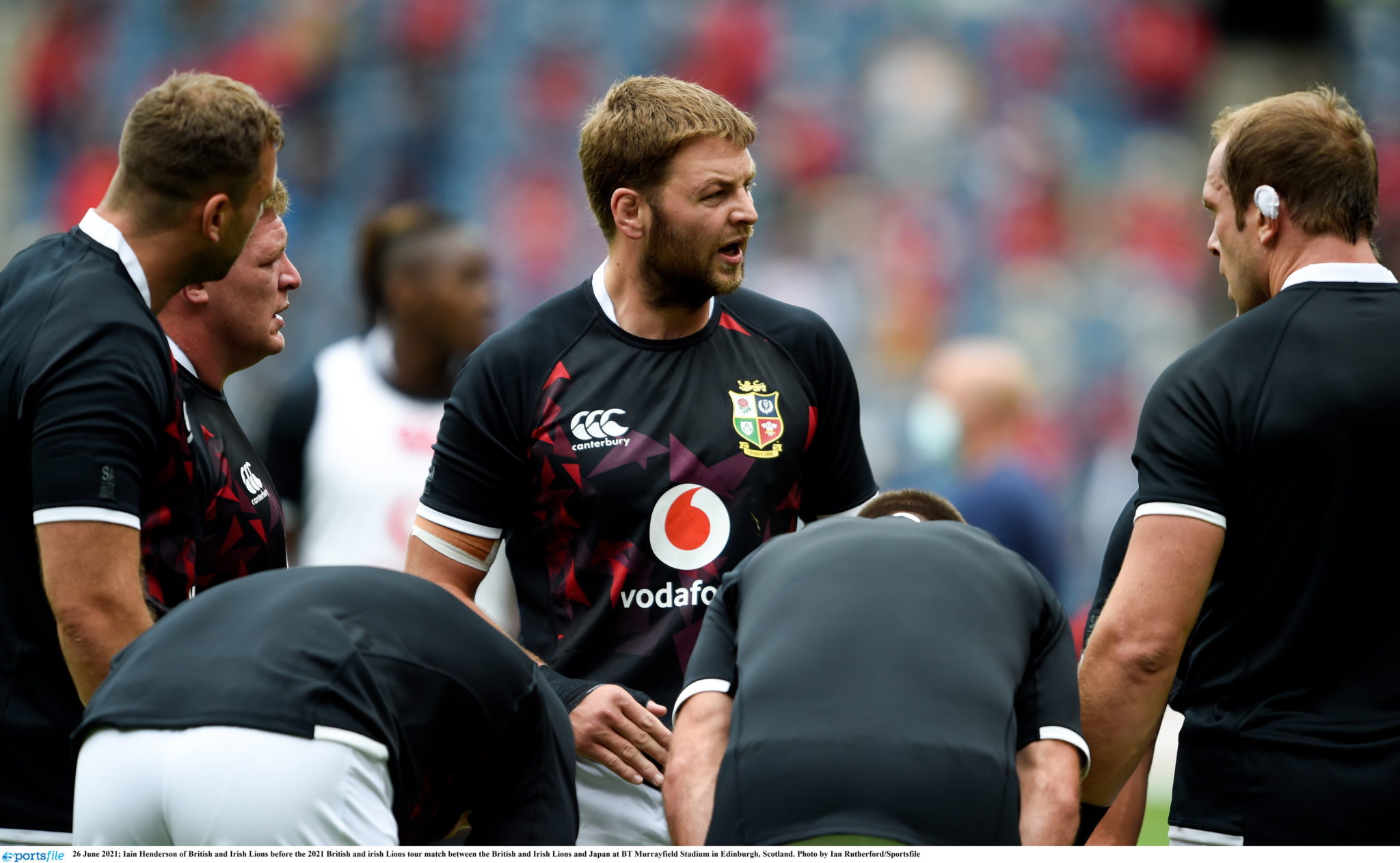 Catch full commentary of this and every other British and Irish Lions match on Off The Ball, with live analysis from former Lions and Irish rugby players.