Jaco Peyper being ruled out of officiating in the Rugby World Cup semi-finals was harsh, according to former international referee John Lacey.

The South African referee was removed from consideration for officiating England’s game with New Zealand after a picture emerged of him posing with Welsh fans after the game with France.

Peyper sent Sébastien Vahaamahina off after the French lock elbowed Wales’ Aaron Wainwright in the face and the picture appeared to mimic the red card offence. 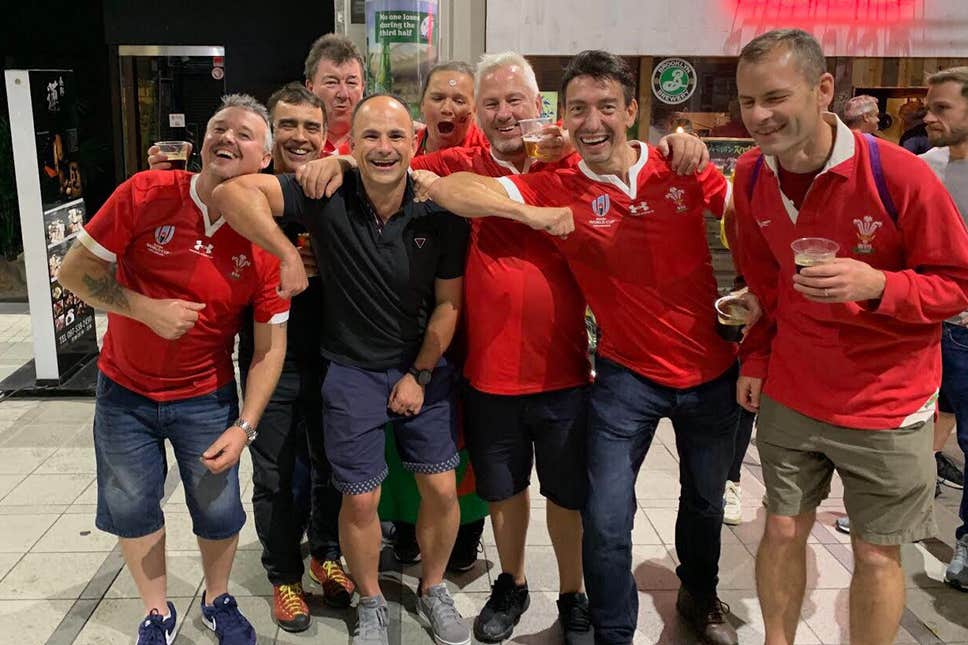 Lacey was at the #OTBCL Roadshow and while he understood the reasoning behind World Rugby’s decision, he had plenty of sympathy for the South African.

“For me, yes [it was harsh]. It will be a massive regret for him. The word on the street is that he was probably going to referee England and New Zealand.

“But we’ll actually never know now because he was taken out before the selection meeting.

“To be honest, I know Jaco [Peyper] since 2010, we were in Argentina together for the U20 World Championship. We’ve reffed and touch-judged for each other over the last nine seasons.

“He’s a funny guy. He likes to go for a beer after a match and enjoy himself because it’s a tough job and you just and try to have a bit of a release and get out there,” Lacey said.

Are we in danger of losing a rugby tradition?

The former Munster player was afraid that rugby is in danger of going down the same route as soccer has, where referees are under strict surveillance.

“I think there’s still a place for people to go out after the match, but you’re right. But I hope it doesn’t go down where Premiership soccer has, where referees have to meet in blacked-out vans two hours from the ground to be brought in.

“I think if we lose that we lose one of rugby’s traditions. So I hope it continues but I understand your point that you have to be a little bit more careful now,” Lacey commented.

Nigel Owens will be the man in the middle for the semi-final between England and New Zealand, which kicks off at 9am Irish time on Saturday in Yokohama.

Catch the full #OTBCL show on our Youtube channel

Ronan O'Gara on his Lions kicking masterclasses with Jonny Wilkinson