Leinster brothers Ross and Harry Byrne joined the lads on Tuesday's OTB AM to discuss their work with the Simon Community.

The Dublin Simon Community has launched its [email protected] with Ross and Harry Byrne campaign, which is sponsored by Deutsche Bank, in response to the continued cancellation and postponement of outdoor running fundraisers in Ireland.

With the 38th annual Simon Home Run planned for this October looking increasingly unlikely, the Ireland & Leinster brothers have come on board to help give the charity’s fundraising a boost.

"This is a great idea and hopefully we can get loads of people involved," Ross Byrne told Tuesday's OTB AM.

"This is my fourth years with the Dublin Simon Community... and it is just a great idea for friends and family to get involved and get active.

"Events like these are so important and [where] the Home Run would traditionally be one of their biggest fundraisers, hopefully this virtual run can raise funds that will go a long way." 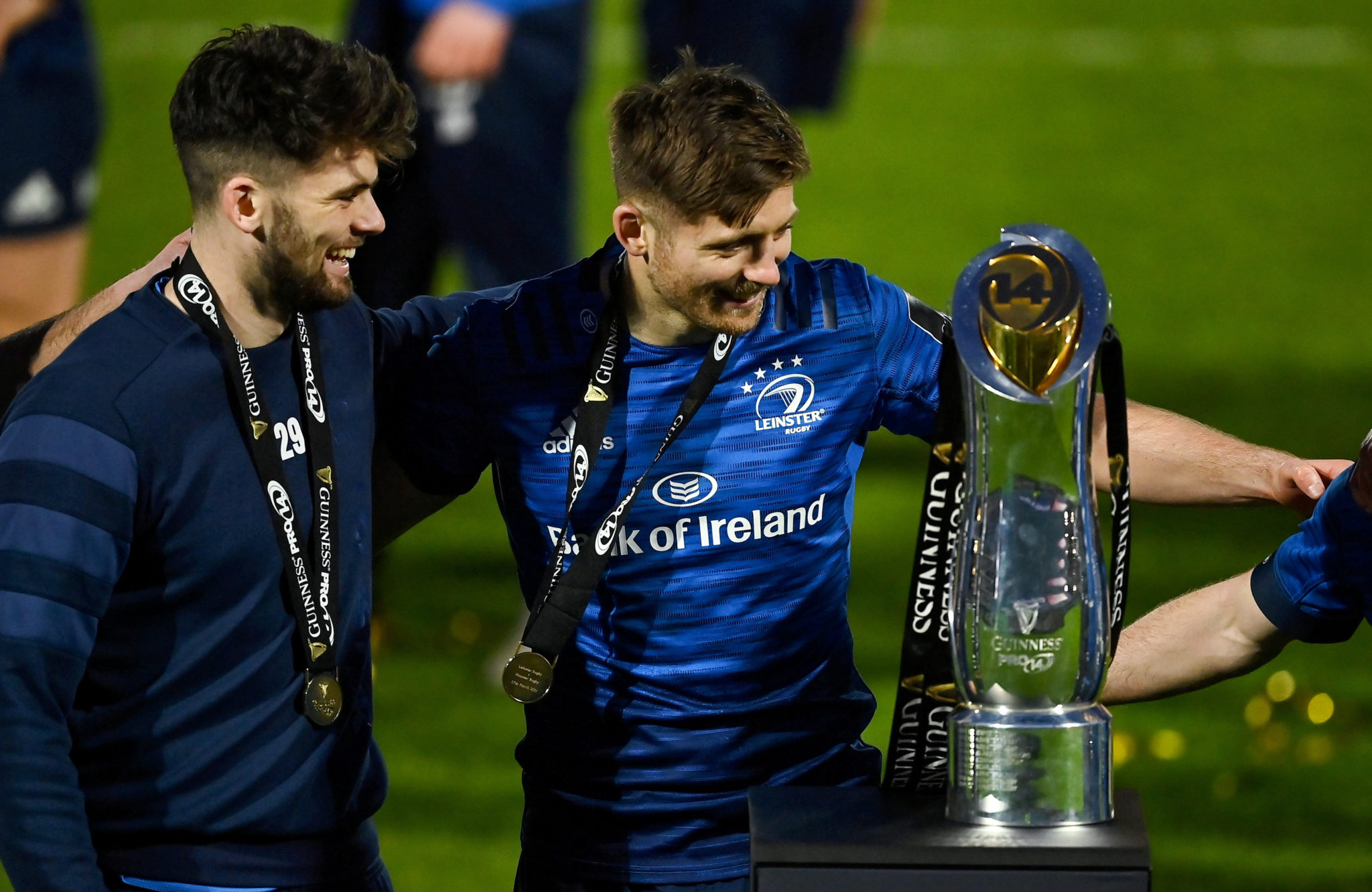 [email protected] with Ross & Harry Byrne is a virtual race from the Aviva Stadium in Dublin to Rome's Stadio Olimpico and back, covering the host stadiums of the Six Nations Championship in Dublin, Edinburgh, Cardiff, London, Paris and Rome.

The race will take place over two weeks between 2nd and 16th August, with participants automatically assigned to #TeamRoss or #TeamHarry on registration. Ross and Harry will act as team captains as both teams go head-to-head to clock up the most kilometres by August 16th.

"People want to be on #TeamRoss definitely," joked Ross Byrne. "I think either team will be good though and it is a great idea from the Simon Community."

Runners and walkers of all ages and abilities are invited to take part, with every kilometre a participant walks or runs making a vital contribution to their team’s overall performance.

On registration, each participant will have a digital fundraising page created for them, which they can link with their Fitbit or Strava accounts and share with family and friends to make donations.

Each individual’s fundraising page will be linked with that of their team, where they can see on a digital map how far their team and the opposing team have come.

To spice things up, supporters can “buy” kilometres for the team of their choice by making a donation to either team. With each kilometre costing €10, the race can be turned on its head at any moment, adding to the sense of competition and motivating participants to keep moving and keep fundraising.