The 38-year-old retired from rugby union in 2019, however he has made the shock switch to the 13-man format 18 months after announcing his retirement.

He also earned a single cap for the Lions on their tour of New Zealand in 2005.

His last appearance on a rugby field was in February 2019.

Over the course of his rugby union career, Henson has garnered a reputation as a journeyman, playing for 10 teams in his 19-year union career.

He started his career in Llanelli, before moving to Swansea in 200o. He spent the longest portion of his career at Ospreys, where he was just two caps short of becoming a centurion.

Since retirement, Henson has taken over as the landlord of the The Fox pub in St Brides Major, where he also plays Sunday league football. 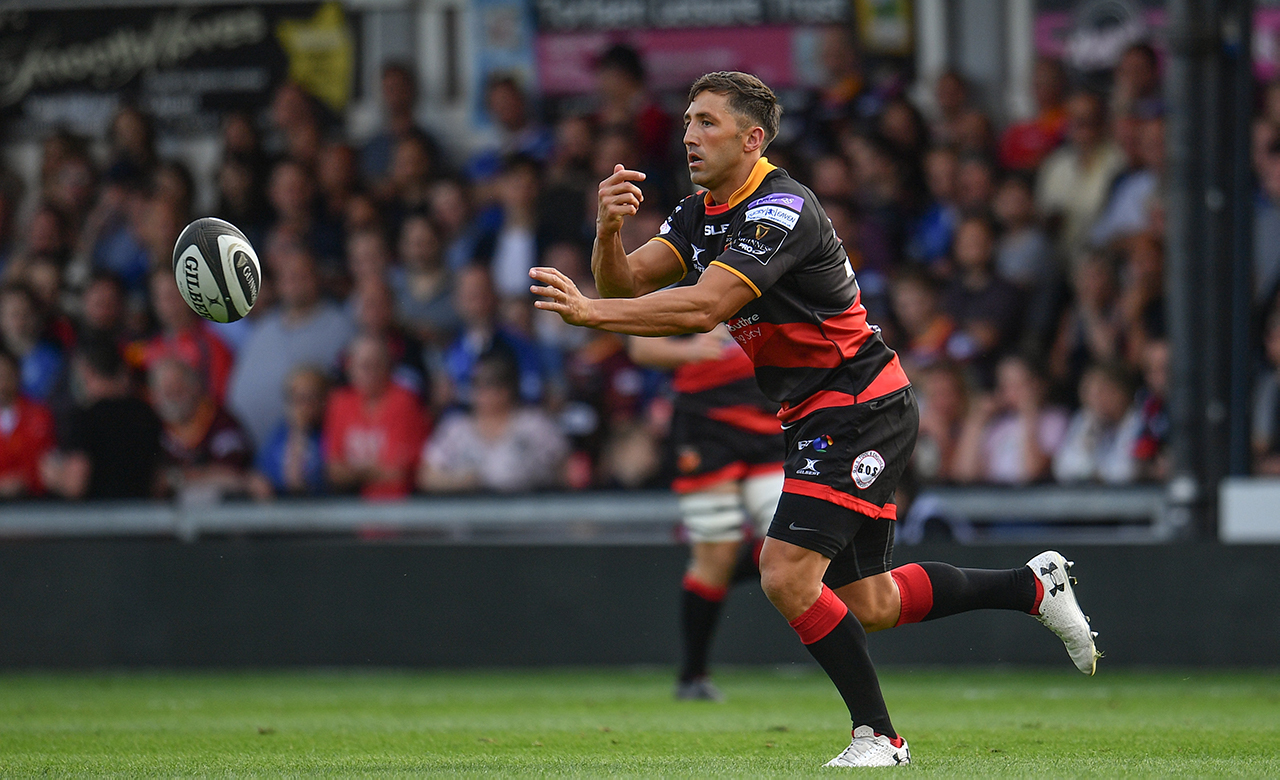 Gavin Henson of Dragons during the Guinness PRO14 Round 1 match between Dragons and Leinster at Rodney Parade in Newport, Wales. Photo by Ramsey Cardy/Sportsfile

Now that he has come out retirement, Henson will join the third tier of rugby league in the United Kingdom.

The Betfred League 1 includes the likes of the North Wales Crusaders, Newcastle Thunder and Keighley Cougars.

More details of the signing are expected on Saturday, however Henson had said that his biggest career regret was not playing league earlier.

The interview in which he said this was posted to the Raiders' Twitter account, with the caption "We signed a lion".

While the league that he will be joining is currently on hold due to the coronavirus pandemic, it is expected that Henson will be making his rugby league debut by 2021.

Uncapped pair Will Connors and Hugo Keenan to start against Italy