'Johnny Sexton has been brilliant' - Ringrose weighs in on captaincy concerns

A rare element of Johnny Sexton's game that has come under scrutiny, his Leinster and Ireland teammate Garry Ringrose has vehemently defended the out-half's effectiveness as a captain.

Presented with the captaincy of Leinster at the beginning of this season by Leo Cullen, Sexton came in for criticism on a number of fronts after their inter-pro defeat to Munster over the festive period.

Operating with a style that Brian O'Driscoll described as "confrontational rather than conversational" in discussion with Off the Ball, Ringrose presented an alternative view of Sexton's style on and off the pitch.

"I think with Isa [Nacewa] gone you definitely lose a voice," Ringrose explained in conversation with OTB AM.

"But Johnny has been brilliant in stepping up as club captain." 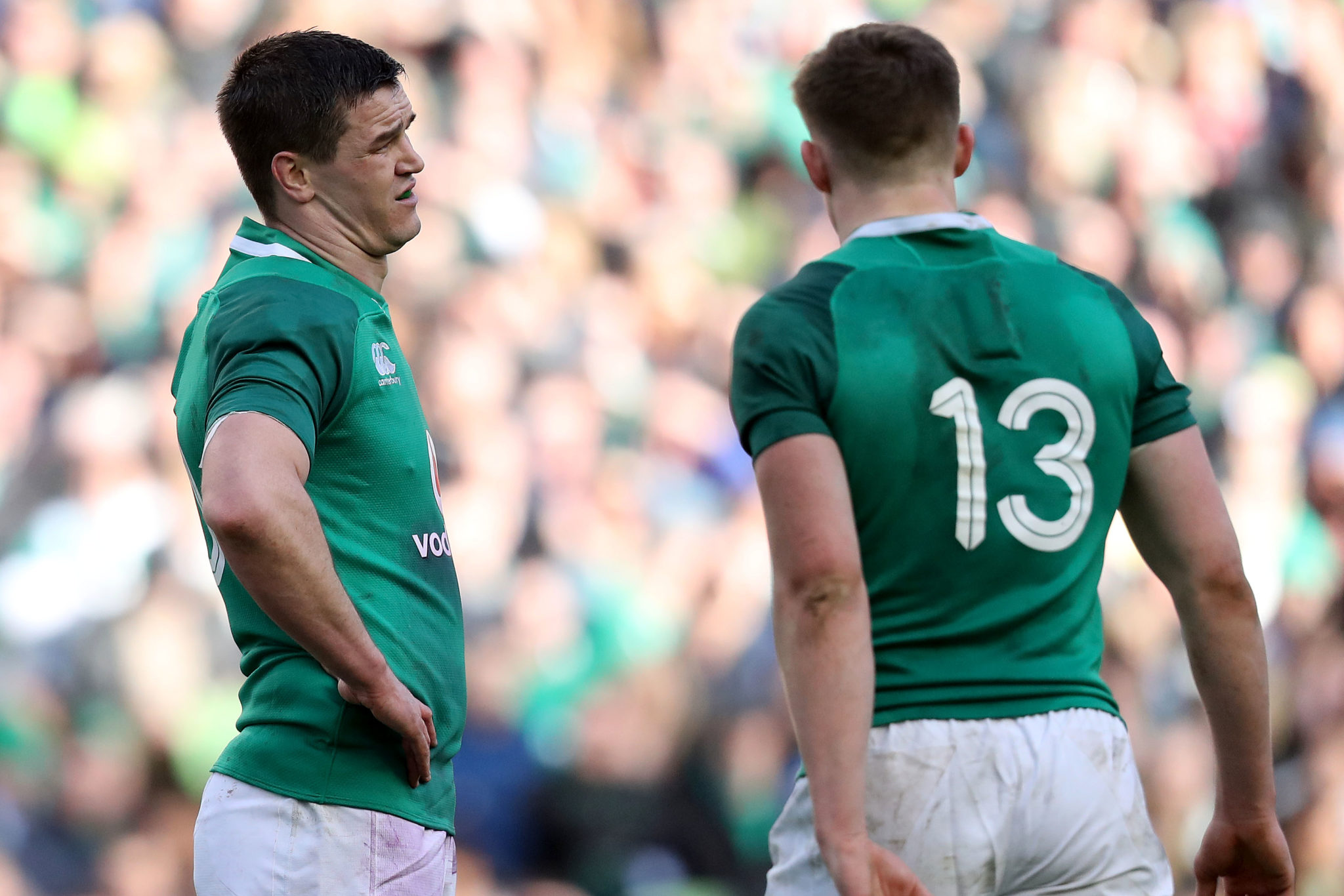 "There are some unbelievable leaders in the group," Ringrose explained.

"I'd still [be] paying attention to and listening to every word, and they have incredibly valuable experiences.

"I'd be picking their brains about how they assess situations in games and different circumstances that I can learn from."

Revealing that it is encouraged, "whether you have 100-caps or one cap", to speak your piece within the Leinster set-up, Ringrose admits being a better leader is a "focus for everyone."