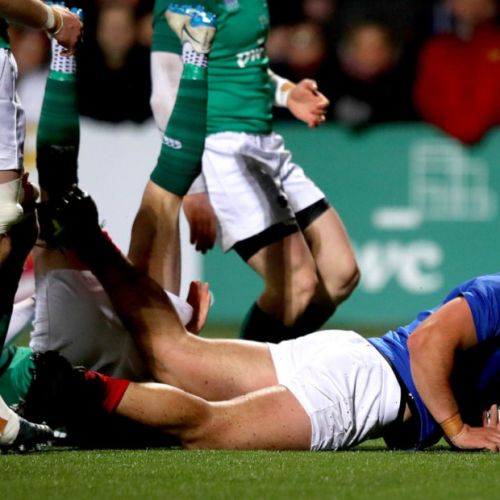 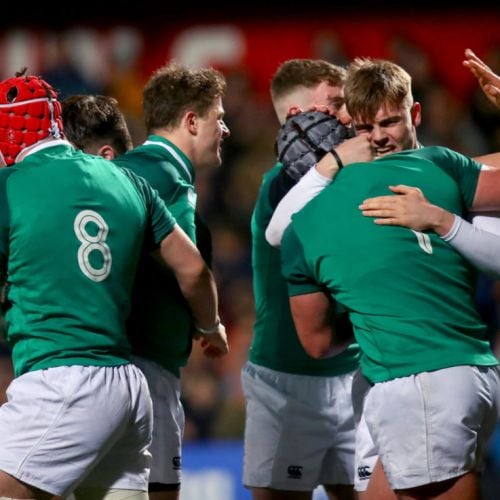 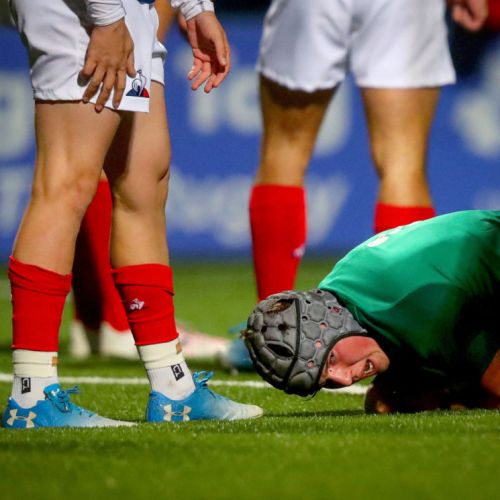 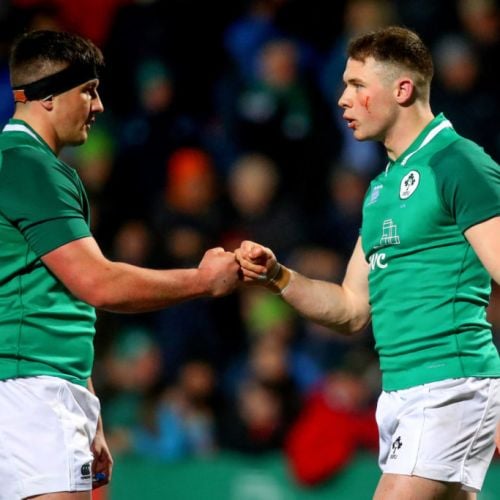 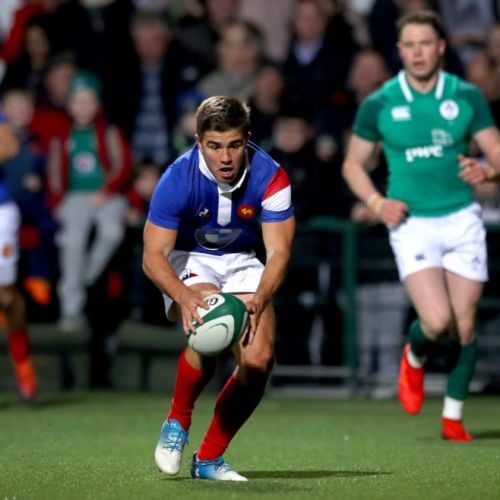 They beat France 31-29 in Cork to secure the title with a game to spare.

A super game of rugby with super support!

Josh Wycherley scored the first Irish try after 13 minutes. But France hit back through Jean-Baptiste Gros.

Louis Carbonel's try then put France 14-10 in front. A pair of penalties from Ben Healy then saw Ireland U20s re-take the lead.

First-half scorers Wycherley and Carbonel exchanged tries in the second half to leave Ireland 26-22 clear.

Callum Reid then came down to touch down for Ireland's final score to seal the win and the Championship.

It's a fourth win from four for the Ireland U20s and keeps them six points clear of second-placed France.

Check out images from the game above

Ireland Rugby Six Nations U20 Under-20