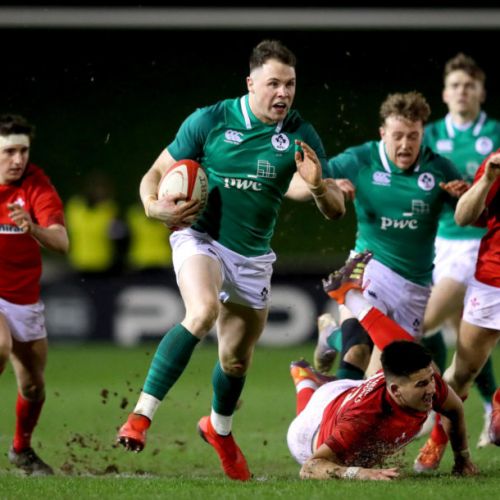 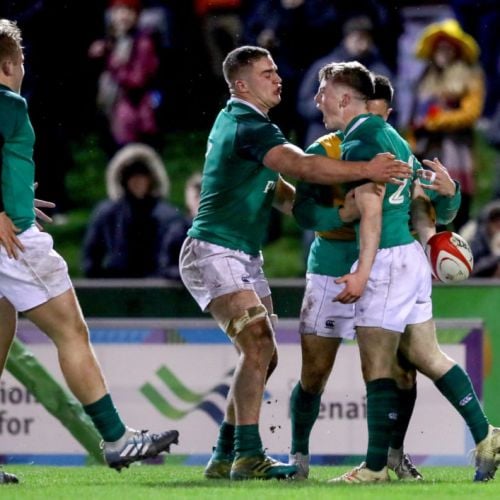 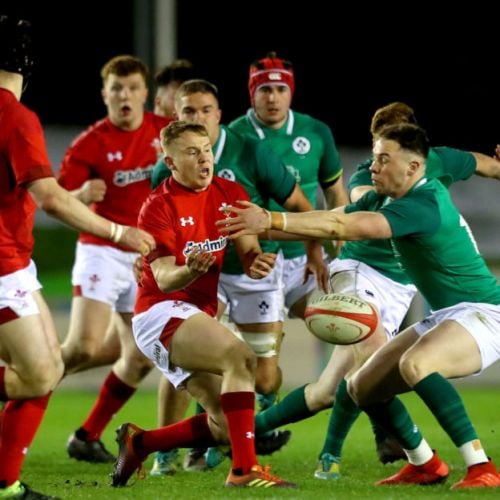 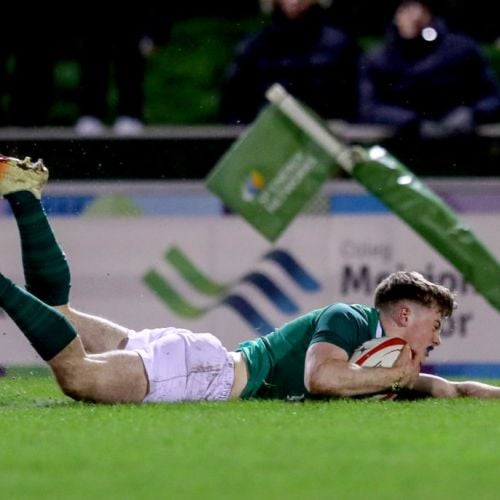 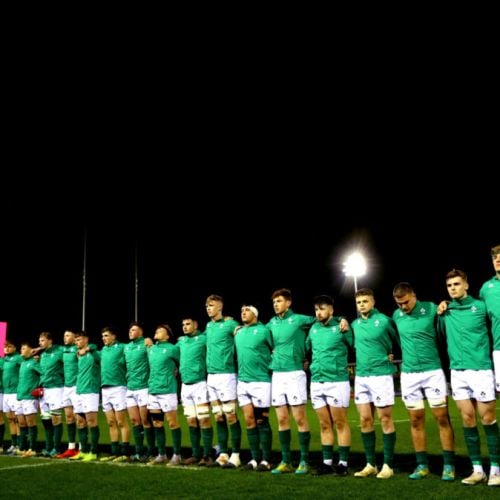 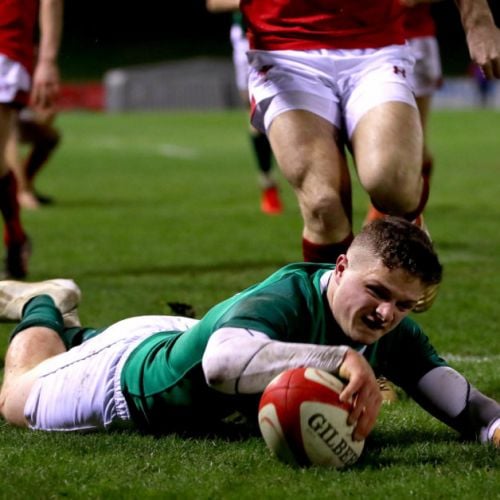 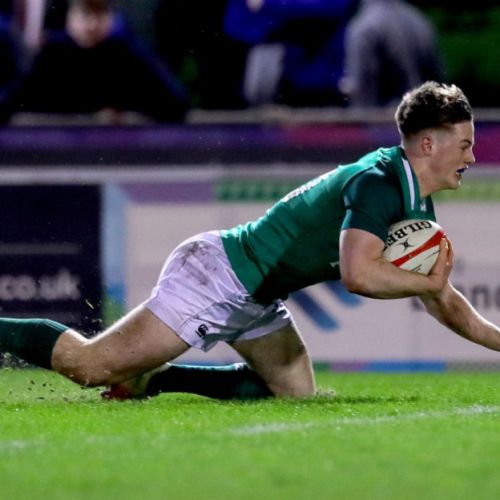 Noel McNamara's side had already won the Championship after beating France last Friday.

And the challenge was clear heading into the trip to Wales: Make it five from five.

It was hard-fought but in the end the Irish prevailed.

Jonathan Wren scored the first try of the game to put Ireland 10-7 up.

Dylan Tierney-Martin then scored his fifth try of the tournament to keep Ireland in front.

Ben Healy added the extras on each occasion.

Wales then took a 17-14 lead. But Colm Reilly then scored the crucial third try to push Ireland 19-17 clear.

After a nervous final few minutes, McNamara's side extended their lead at the death.

Thomas Clarkson powered over to score a fourth try and a 26-17 win. And of course a Grand Slam for Ireland!

It's Ireland's first U20s Grand Slam since 2007 and only their third Six Nations title.

Current Ireland senior stalwarts Cian Healy and Keith Earls were in that team.

You can check out our gallery of images above.