Irish great Brian O’Driscoll joined Off The Ball’s Wednesday Night Rugby to discuss the Owen Farrell red card and his own past discretions.

Back in 2013, O’Driscoll received only his second international yellow card for stepping on the back of Italian flanker Simone Favaro in their defeat to Italy in the Six Nations.

Looking back now, he believes that he should have been sent off.

“I should have been red carded for it,” he said.

“I was lucky when the card was pulled out, Wayne Barnes was the referee and he spoke to the touch judge and I was sure it was going to be a red card.

“To be honest, it probably warranted a red card, I got frustrated, they were killing the ball all afternoon and I took it into my own hands and stood on the back of [Favaro].”

A moment out of character

O’Driscoll was sent off in the first half for 10 minutes of that match in Rome for lifting his right leg and stomping on the back of the Italian flanker.

He added that the cries of pain from Favaro likely did not help his cause on the day.

“He kind of let out a shriek similar to the ball lady over at the US Open when Novak Djokovic hit her.

“It probably brought it to the referee’s attention all the more.”

Yet the man who otherwise had an exemplary disciplinary record still believes he was lucky in that match.

“That said I should have been sent off, I ended up getting four weeks reduced by 50% to two.” 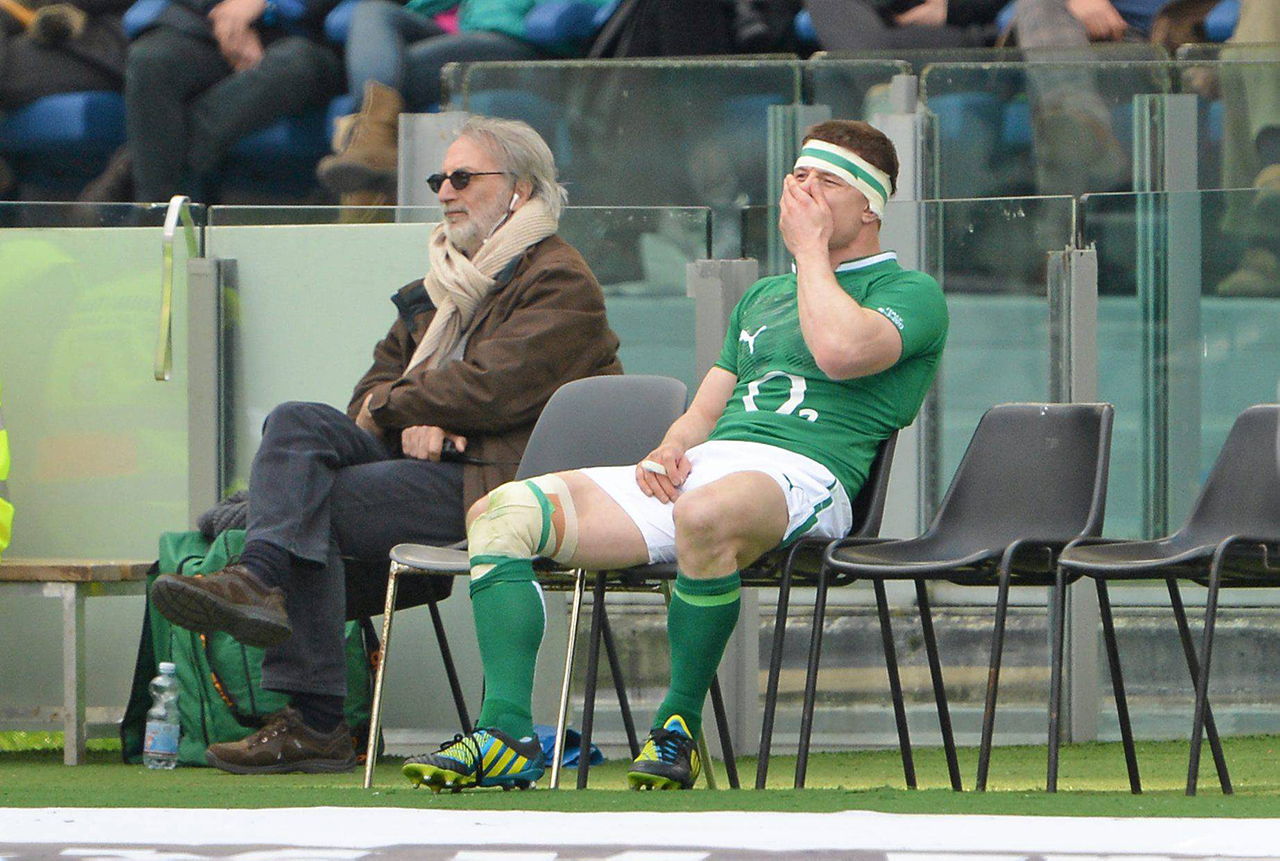 The conversation was sparked by the decision that Owen Farrell would only miss five matches for his dangerous high tackle on Wasps fly half Charlie Atkinson.

“It was a bad one, 10 weeks ban is on the higher end of the scale,” O’Driscoll said. “I don’t know what it is about this ‘good behaviour’.

He added that, like it was in his case in 2013, players should only have their punishment reduced by 50% if it is their first offence.

“I’m all for first suspension or first time being red carded that people should look on it a bit more leniently, but [Farrell] has pervious [offences].

“He was banned four and a half years ago, and I don’t think that’s a long enough period to wipe the slate clean and give him another 50% off.

“I think you’ve got to look at the circumstances individually.

“Provided it’s unintentional, or you don’t cause major injury to anyone, I think you have to bring in the circumstances where it is potentially out of character.

“I think then the 50% [reduction] should be considered. I think thereafter, if you’re on a second, third or fourth ban, it’s got to be 100% of whatever the initial ban is.

“Irrespective of time passing and lots of good behaviour, I still think second time penalised, I wouldn’t say you throw the book at them, but I do think you get the full whack.” 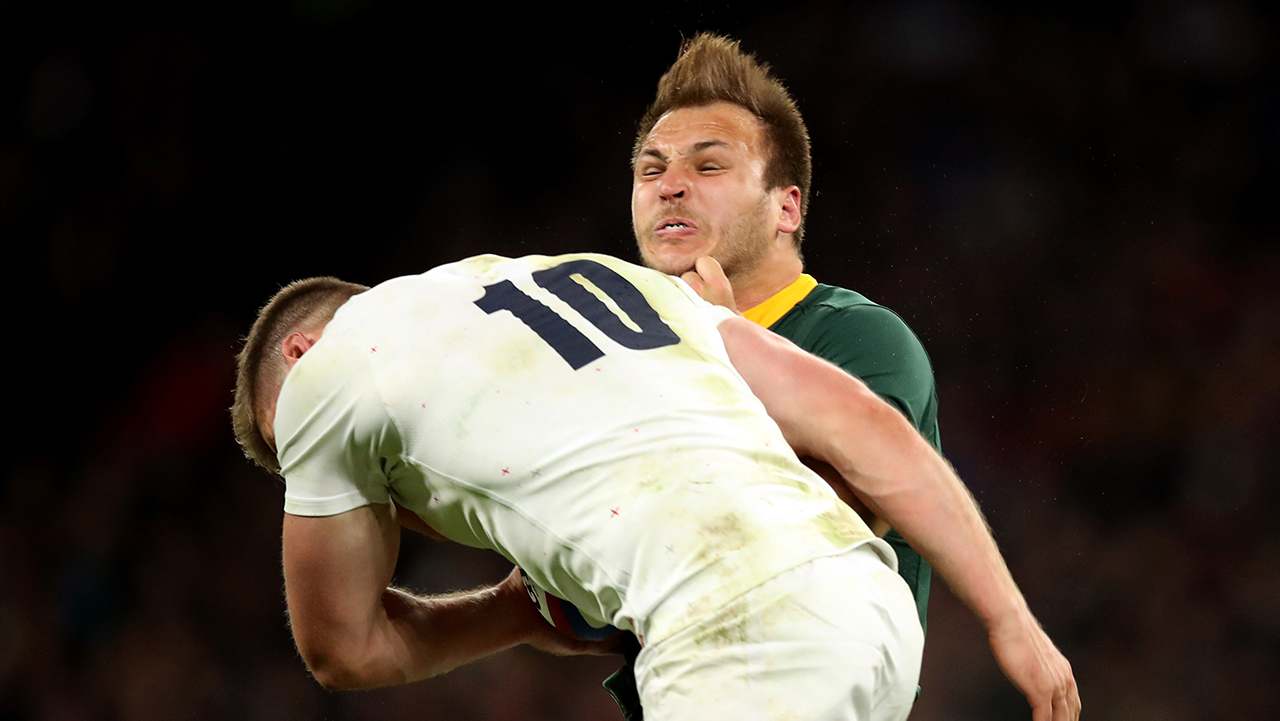 Physical players can cross the line

Farrell has received abuse from supporters on social media, claiming that he is a dirty player.

O’Driscoll believes that he is simply a physical player that sometimes gets it wrong.

“I wouldn’t subscribe to the vitriol on social media about how appallingly dirty a player Owen Farrell is,” he said.

“I’m a huge Owen Farrell fan, I think he plays on the edge.

“He gets it wrong sometimes and he’s been very lucky, but he’s the sort of guy you would really love to have on your team.

“Whether it is legal or not, he doesn’t shirk any responsibilities on the defensive side of his game.

“As a teammate you would respect someone like that, particularly in that number 10 position."

O'Driscoll can see where Farrell's 'dirty player' reputation comes from, but said that sometimes physical players just get it wrong.

“I’m not surprised that he has a reputation in the public domain about this, because he does play right on the edge, and if you’re going to play like that, you’re going to miss one every so often.

“He missed big at the weekend and I do think he’s gotten off lightly with five games.”

'BOD's analysis was spot on' | Madigan on taking criticism