Exclusive | Ronan O'Gara: It's driven by money and it's disappointing

Ronan O'Gara told OTB AM that he believes that there is one motivation behind proposed changes to the international rugby calendar.

He added that he thinks it is "disappointing" to see how these proposals have been managed by World Rugby.

"They [World Rugby] have overstepped the mark in my point of view," O'Gara said. 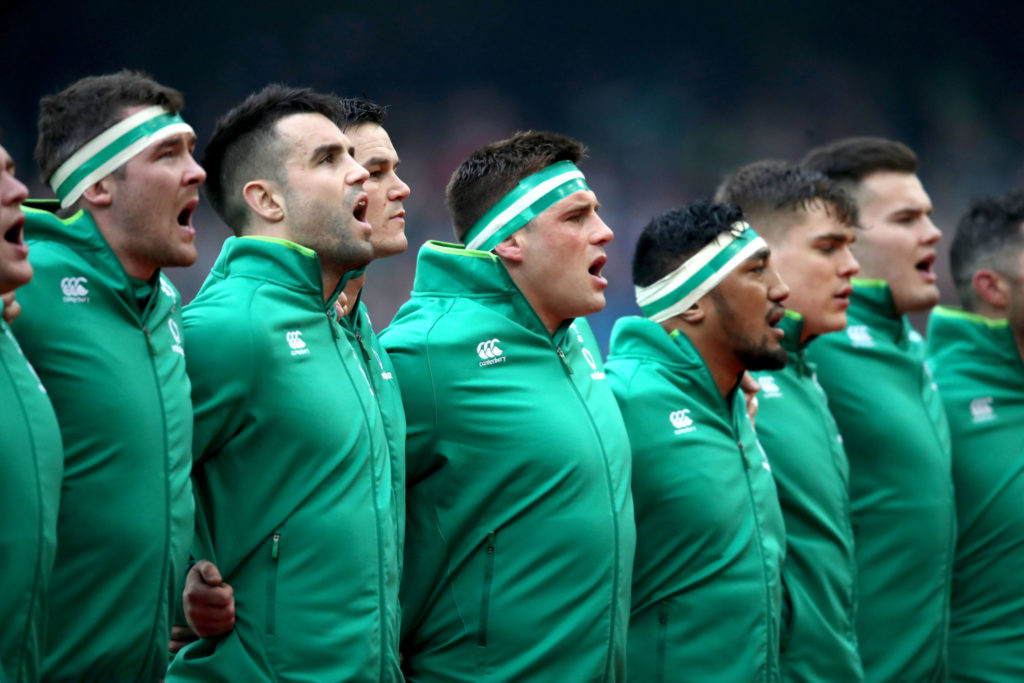 Munster legend Alan Quinlan, who appeared in studio this morning, also commented on the proposals, "My biggest surprise is that this divide has gone public," he told OTB AM.

Yesterday, Ireland's Johnny Sexton was among a number of players voicing concerns about the proposed World Rugby League.

The 12-team tournament is reportedly a step closer to coming to fruition after teams from the Rugby Championship and Six Nations agreed in principle to join the United States and Japan for a new competition.

Each union will be paid €8.5 million a season for their participation. Early indications are that the competition could begin from 2020.

However, speaking through the International Rugby Players group, Sexton warned of serious “player welfare and integrity concerns” around the proposed competition structure for the global game.