Mike Brown has publicly shared his heartbreak at being effectively cut loose by Harlequins after spending almost 16 years with the Premiership club.

The 35-year-old back with 72 England caps to his name had expected to see out his career at The Stoop but will now instead start the 2021/22 season in Newcastle.

In a lengthy interview with The Mail on Sunday, Brown, a Premiership winner with Quins, has shared his deep disappointment with how he has been treated by the club.

Adamant that he wanted to remain with the club he joined back in 2005, Brown admitted that he feels greatly mistreated by the club's hierarchy.

"I chased the club for weeks about a new contract," he explained, "and, when they finally brought me in for a meeting, it lasted four minutes.

Told by Head of Rugby Paul Gustard that he had no future with the club, Brown had no option but to look elsewhere. 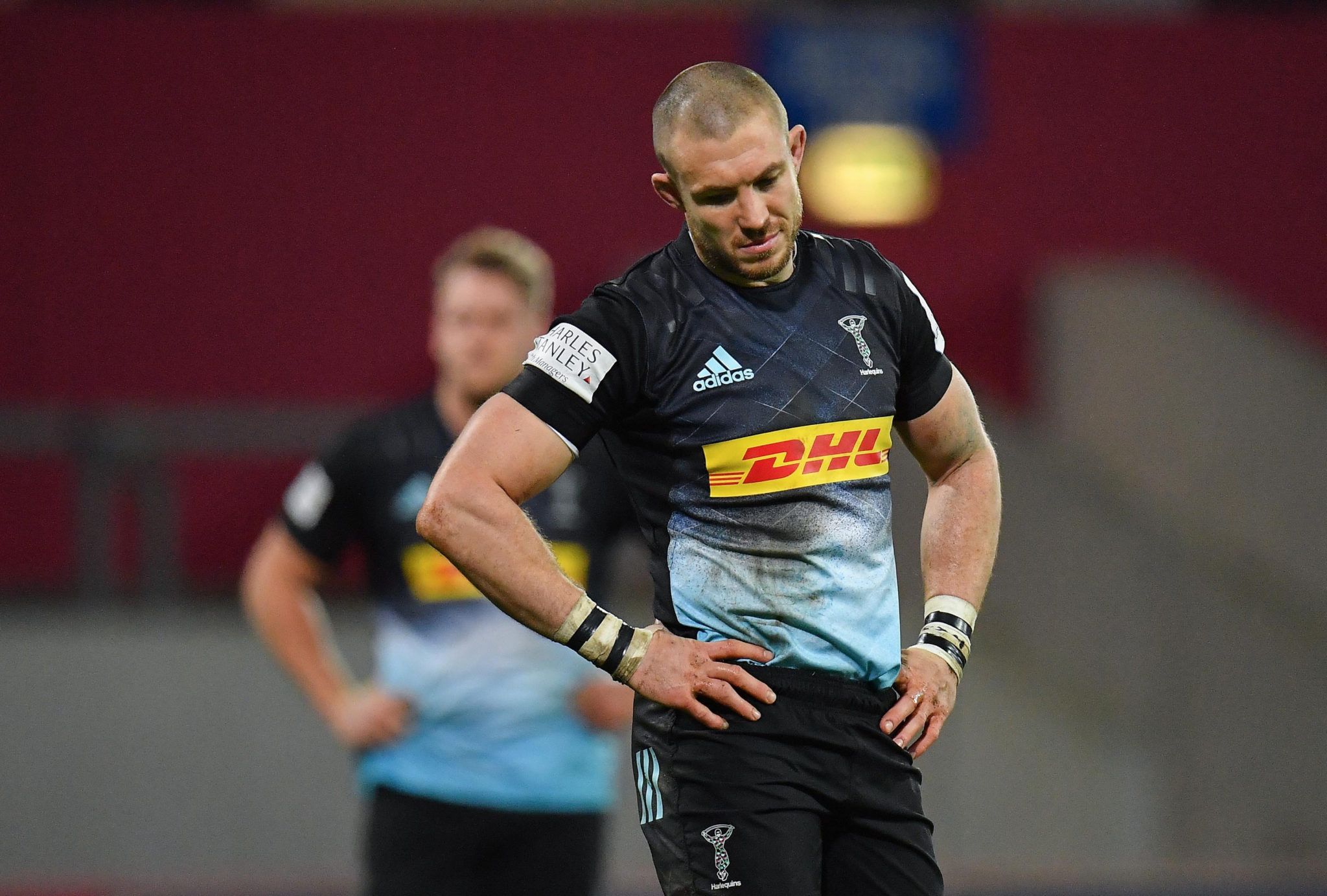 An England regular throughout much of the 2010s, Brown was named Six Nations Player of the Tournament in 2014. Involved in Eddie Jones' side up to 2018, he was not selected for England's World Cup squad in 2019.

Harlequins' record Premiership appearance-holder (240) chasing an unprecedented league total of 300, he was deeply stung by the manner of his exit.

"It was one of the worst feelings of my life," he remarked of the four-minute talk with Gustard. "I couldn’t get my head around it. It wasn’t like my legs have gone and I can’t get in the team any more.

"Earlier that week, Gussy had done an interview on the Rugby Pass website saying he wanted to reduce the age of the team. A few days later, I was gone. I never thought it would end that way.

"When you’re pushed to the side and dismissed, you feel like you’re worthless... I just sat in the car and cried." 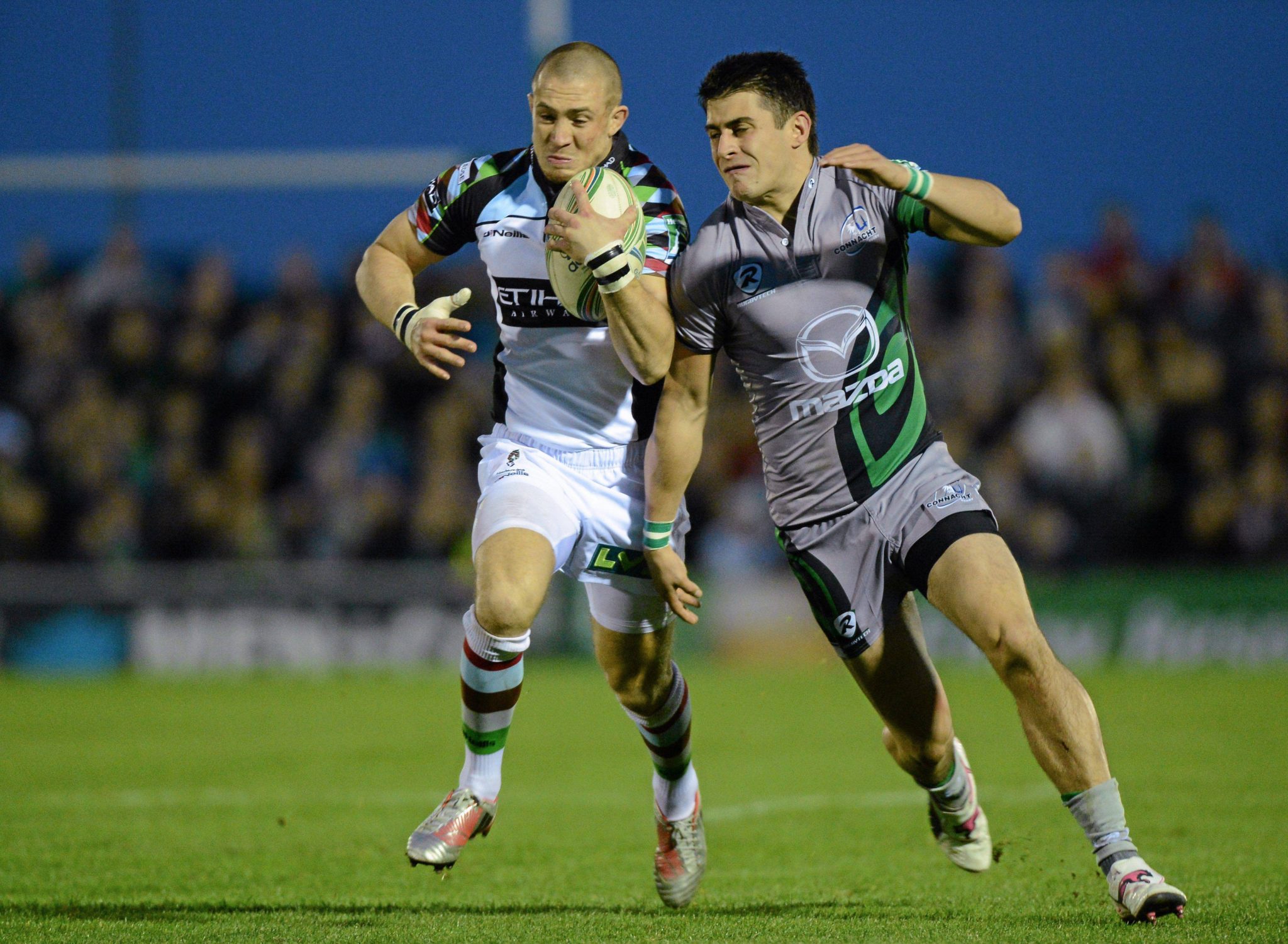 Optimistic about his future with the Newcastle Falcons, Mike Brown nevertheless had a sobering message for young players coming through in light of his Quins exit.

"When you’re young and playing for England," he acknowledged, "people bend over backwards for you and make you feel like a million dollars.

"I would tell any young player to look after themselves physically and financially. Do what’s best for you because, if you’re injured, you get pushed aside.

"And when it comes towards the end, I’m not sure how much you get looked after."