England turn up heat on Ireland in World Cup warm-up

England turn up heat on Ireland in World Cup warm-up

Ireland's World Cup preparations took a blow on Saturday after Joe Schmidt's side lost 57-15 against England at Twickenham.

The talk prior to the match was that victory for Ireland would bring them to the top of the World Rugby rankings. The talk after will be about how Ireland can recover from a 42 point defeat with just less than a month to a World Cup.

As well as tending to the wounds of defeat, Joe Schmidt will have to worry about the fitness of  Cian Healy who had to be substituted in the first half with what looked like an injury to his ankle.

Ireland started the game in ideal fashion with a Jordan Larmour try after eight minutes, however, England had their own try four minutes later courtesy of Joe Cokanasiga.

Another try from Manu Tuilagi put England ahead 22-10 at the break before Eddie Jones' side unleashed a rout on Ireland in the second half. 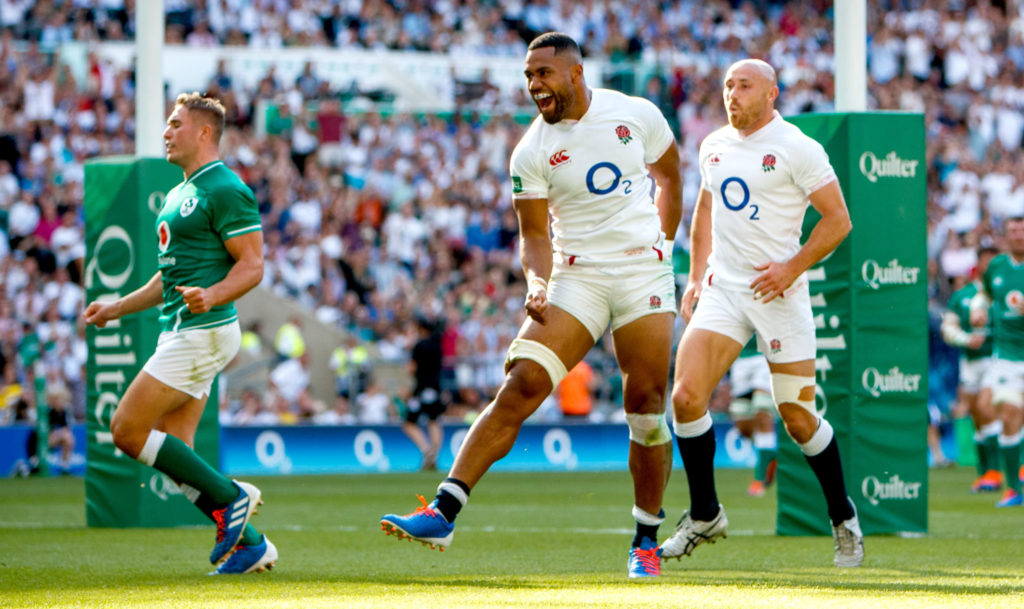 Five minutes after the break Ireland lost another one of their lineouts, this time in their 22. From there, England's Maro Itoje was found with an inside pass from which he navigated his way through the Irish line and in under the posts.

George Kruis got a try on 54 minutes bringing England's lead to 26 points and the game well and truly out of Ireland's grasp. It was even worse for Ireland three minutes later as Tom Curry got in on the try-scoring.

Schmidt's side finally got a consolation and their first score of the second half through an unconverted Bundee Aki try on 72 minutes but it came only after Cokanasiga had got his second and England had their score up to 50 points.

There was one more try for England through the leaky Irish defence on 76 minutes with Luke Cowan-Dickie touching the ball down and George Ford converting for an additional two points.

Ireland now have seven days to get their World Cup preparations back on track when they face Wales at the Principality Stadium next Saturday.