The World Cup winning England Head Coach Clive Woodward believes that the incumbent Eddie Jones is being allowed to make the country look "ridiculous" in his actions.

After a disastrous Six Nations campaign for his team where England suffered defeats to Scotland, Wales and Ireland, Eddie Jones came under further scrutiny this week as it was revealed that he has been helping one of the world's best players get better.

Unfortunately for England, that player happens to be Beauden Barrett of New Zealand.

"Eddie's been so good for me, in my dealings with him," said the 29-year-old. "His advice is going to make me a better player."

Playing club rugby with Suntory Sungoliath in the Japanese Top League, Barrett encountered Jones through his role as a consultant to the club. What would appear an unusual conflict of interest on the England coach's part, his predecessor Clive Woodward is far from impressed.

"This makes English rugby look ridiculous and makes you question once again what exactly is going on," he wrote on the matter in his Daily Mail column.

"I am one of the very few people who is qualified to state, categorically, that if you are going to coach England in the professional era, you can afford absolutely zero distractions — and I mean zero.

"Everything has to take second place. At times that even includes your family, who have to make big sacrifices to give you the time and space to do the job properly. It is all-consuming." 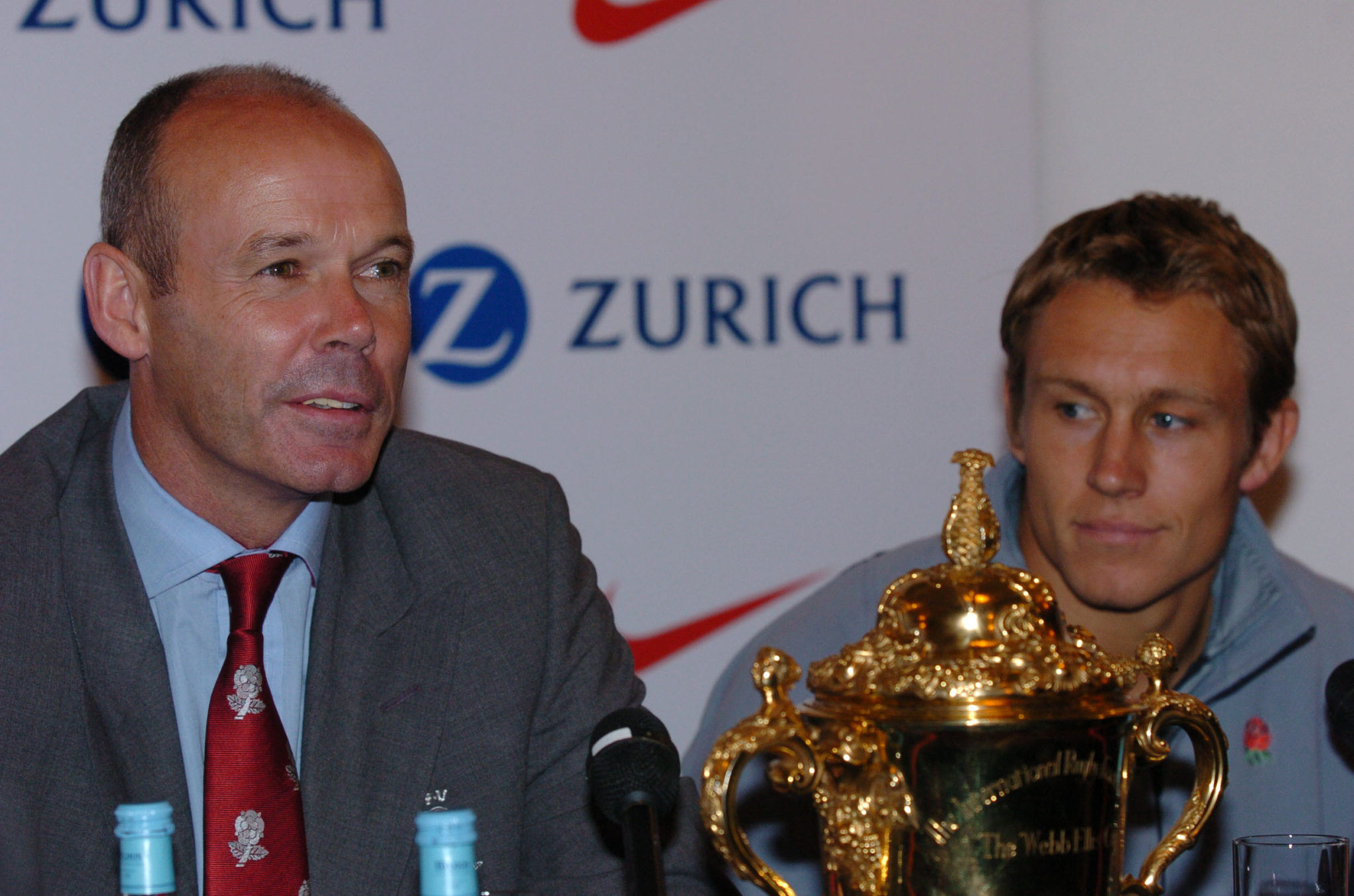 After reaching the heights of a World Cup final with England in 2019, Eddie Jones has struggled to bring his team back to that point again.

Although he retains the backing of his bosses within the RFU, Woodward believes that a lack of accountability on their part has left England in this position.

"I assume that contractually Eddie has not transgressed and that the RFU were fully aware of his movements," he wrote, "but that says everything about those who Jones reports to.

"In anyone’s language it is a really bad look. The England coach in Japan coaching and advising with Suntory and Beauden Barrett just weeks after a miserably poor Six Nations campaign.

"It says so much about the muddy thinking at the RFU. Does the CEO Bill Sweeney not see how that is neither acceptable nor wise? Is there nobody at Twickenham with the rugby experience, nous or bottle to tell Jones in some very simple language that the England rugby coach must commit himself solely to that job?"

Lions tests in South Africa to be played behind closed doors