Keith Earls to release autobiography 'Fight or Flight: My Life, My Choices' later this year

Munster and Ireland winger Keith Earls has announced that he will be releasing a tell-all autobio...

Keith Earls to release autobiography 'Fight or Flight: My Life, My Choices' later this year

Munster and Ireland winger Keith Earls has announced that he will be releasing a tell-all autobiography later this year.

The autobiography, titled 'Fight or Flight: My Life, My Choices' is set to be released in autumn this year, with Earls stating via Twitter that the cover for the book will be released next week.

Excited to tell my story. Keep an eye out for my cover release next week. https://t.co/tX0d4YALdb

The Munster stalwart's autobiography will be published by Reach Sport in October, and is ghost-written by Sunday Independent sports journalist Tommy Conlon.

The book will detail the successes and challenges of Earls' storied career, which includes being a British and Irish Lion at the age of 21, and becoming a mainstay at Thomond Park for the best of nearly two decades.

The Ballinamore native has amassed 93 caps for Ireland, including starting in every one of Ireland's 2018 Six Nations matches which culminated in a Grand Slam for Joe Schmidt's side. 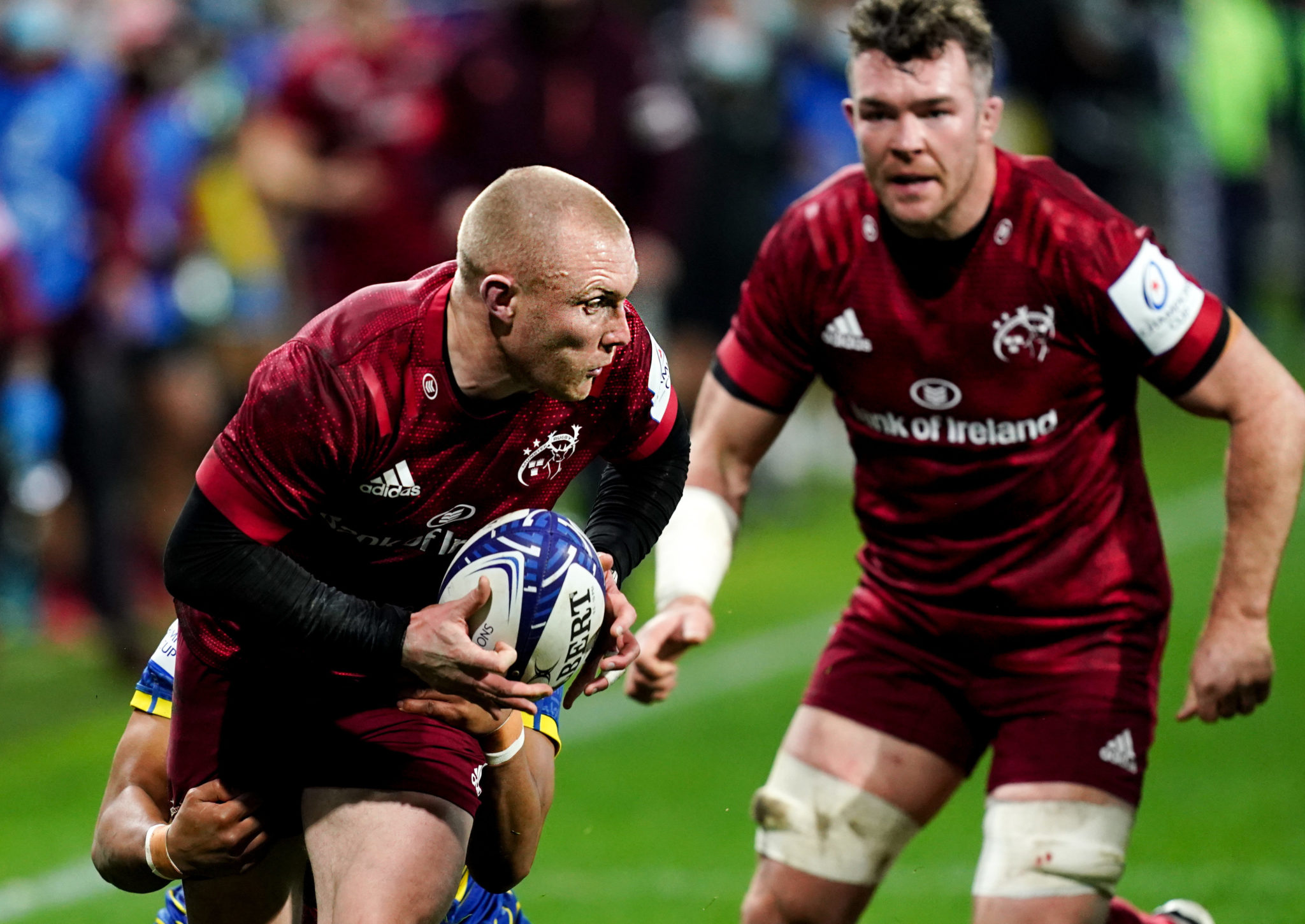 19 December 2020; Keith Earls of Munster during the Heineken Champions Cup Pool B Round 2 match between ASM Clermont Auvergne and Munster at Stade Marcel-Michelin in Clermont-Ferrand, France. Photo by Julien Poupart/Sportsfile

Closing in on 34 years of age, Earls is the second highest try scorer in Irish history, 12 tries and 40 caps behind Ireland legend Brian O'Driscoll.

He is also just one try behind Simon Zebo for the most tries scored in the red of Munster; a record that could be broken during the Rainbow Cup, and will be battled over next season as Zebo returns to Limerick.

Earls has managed all of these accolades while being racked by private battles with his mental health for most of his career.

A number of crises brought him to the brink of voluntary retirement from the game a few years ago, however he is currently still playing at the height of his powers.