'Dupont is the best player in the world' | Ronan O'Gara

Ronan O'Gara believes that French scrum-half Antoine Dupont is the best player in the world at th...

'Dupont is the best player in the world' | Ronan O'Gara

Ronan O'Gara believes that French scrum-half Antoine Dupont is the best player in the world at the moment.

The La Rochelle head coach joined Off The Ball to preview Ireland's Six Nations clash with France at the Aviva Stadium on Sunday and O'Gara pointed to Dupont as a key threat.

"Dupont is right up there already, he’s the best player in the world for me. He’s a serious, serious player" O'Gara said.

"When we talk about Messi and about Ronaldo, I think in five years time we’ll be talking about Dupont in the same glorified way."

The Munster legend warned Ireland though against targeting Dupont on Sunday.

"I don’t know how wise it would be to target Dupont. I think you just have to stay as connected as possible in your defensive line when he is around the ball," O'Gara said.

"If you kind of go after him, he will just create something for someone else.

"Dupont excels is his capacity in broken field play compared to any other nine in the world.

"What Dupont does better than anyone else is that he gets on the ball in chaos or in unstructured play and he has a go. It can look like there’s absolutely no gaps, no threat and then bang he goes off his left foot, he goes off his right foot and all of a sudden he’s 20 metres up the pitch. 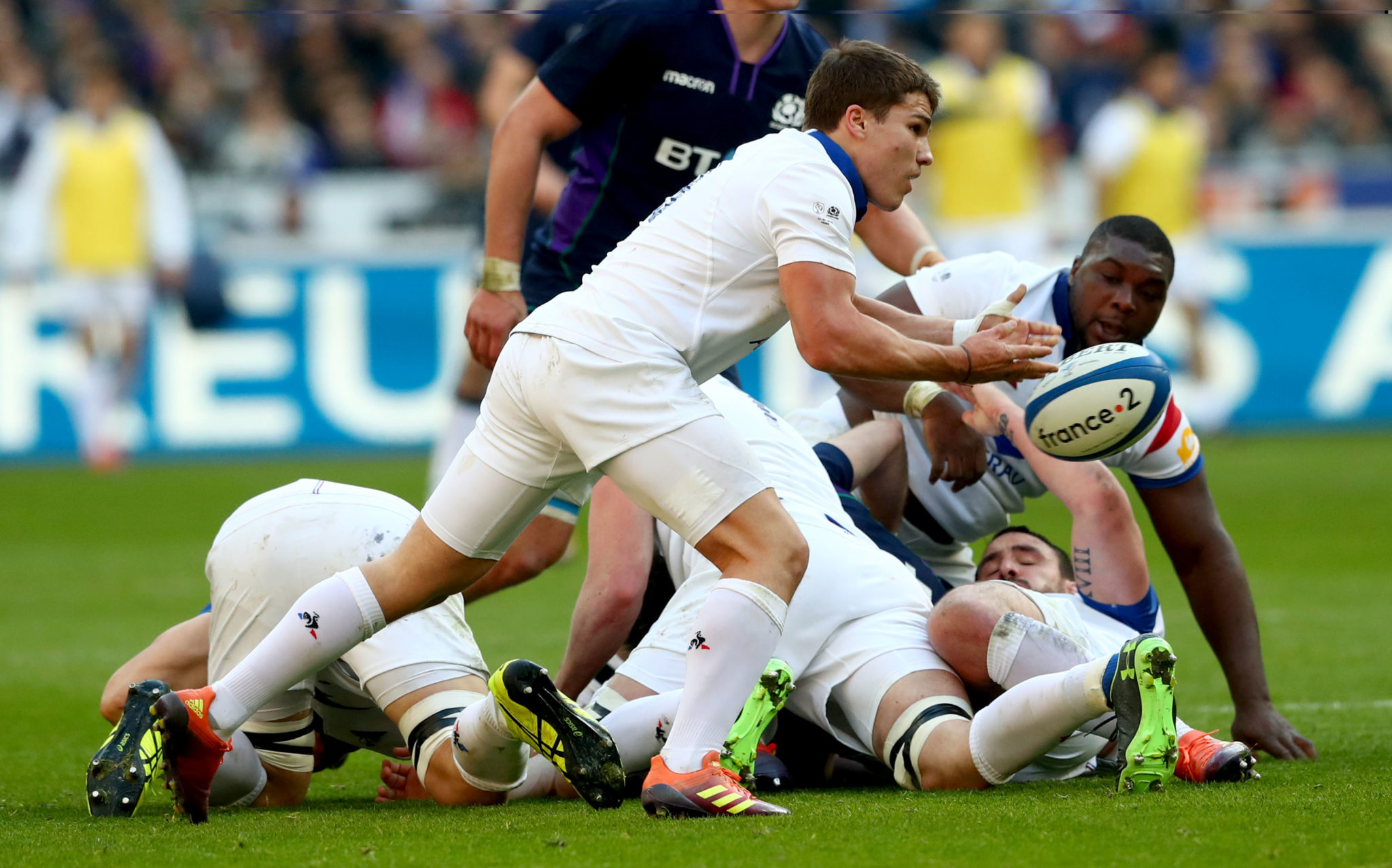 O'Gara feels though that Ireland will just get over the line on Sunday.

"I think Ireland are going to win," he said.

"Why do I say that? I think home advantage is huge even without the public and Ireland have never lost their first two games in the history of the Six Nations. I don’t expect them to start this weekend."