'Don't be a sheep' | Ronan O'Gara on Ireland's options

Ronan O'Gara believes that Ireland's substitutes should not be 'passengers' in their World Cup campaign and that they need to make an impact when they are called into action.

Speaking on Wednesday Night Rugby, O'Gara said that he believes that Ireland's chances hinge on their bench players being able to bring a different aspect to the game, lest their team-mates lose confidence in them.

He spoke of the unspoken thoughts of elite-level players when they look at who may be coming into the fray during fraught matches.

"I think people underestimate the impact of a quality bench, and the lift that gives to the players that are on the pitch when they look to the sideline if there is a guy being replaced," said O'Gara.

"You subconsciously go 'oh, nice one - I like playing with this guy'. That is the gut feeling of people that they never talk about.

"If you have -for example - Robbie Henshaw, Chris Farrell or Joey Carbery not available then you might be looking to the bench going 'oh, is he coming on?'" 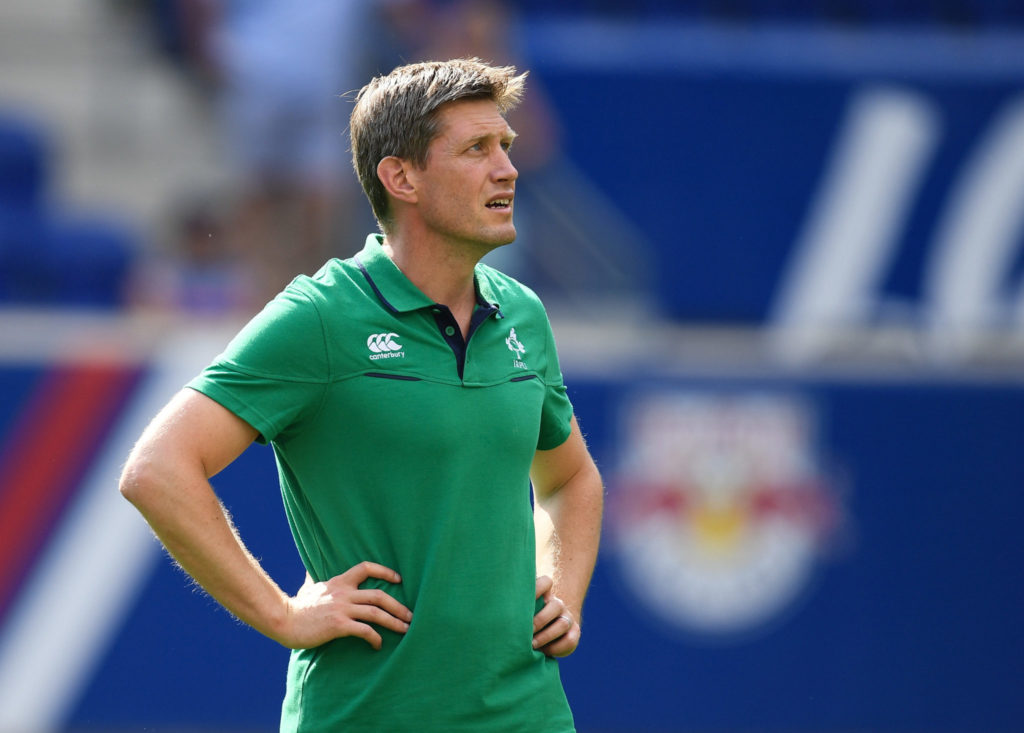 Players who begin on the bench should not just be looking to replace those they are coming on for, according to O'Gara.

"What happens with Ireland and a lot of the best teams is that [the substitute's] job is not to take the role of the guy they have replaced.

"They have to add something to the team and be better than the guy they replaced - it is not about filling in.

"How you add something is that you fit into the team first and do your basics well, but against fatiguing defences then you have to bring something to it.

"It is not a case of being a passenger, or a sheep. You have to be kicking on the team's performance and it is expected of you in high-performing teams."

O'Gara also believes that the training leading to the Samoa game will have a different feel than since some of their first-choice backs have been injured.

"That's why this week is so exciting, because for the first time in a long time you can have all of your backs fit," O'Gara said.