With Saracens crowned kings of Europe for 2019, Dave McIntyre looked back over the the last 10 years. Amid some controversial picks on Wednesday's OTBAM, Dave came to the following conclusions with his Heineken Champions Cup "Team of the Decade".

15. At full back, Rob Kearney was the sure pick. With a bit of Leinster Bias involved in the decision, he threw the four-time Champions Cup winner in, considering that three of which were in this decade. 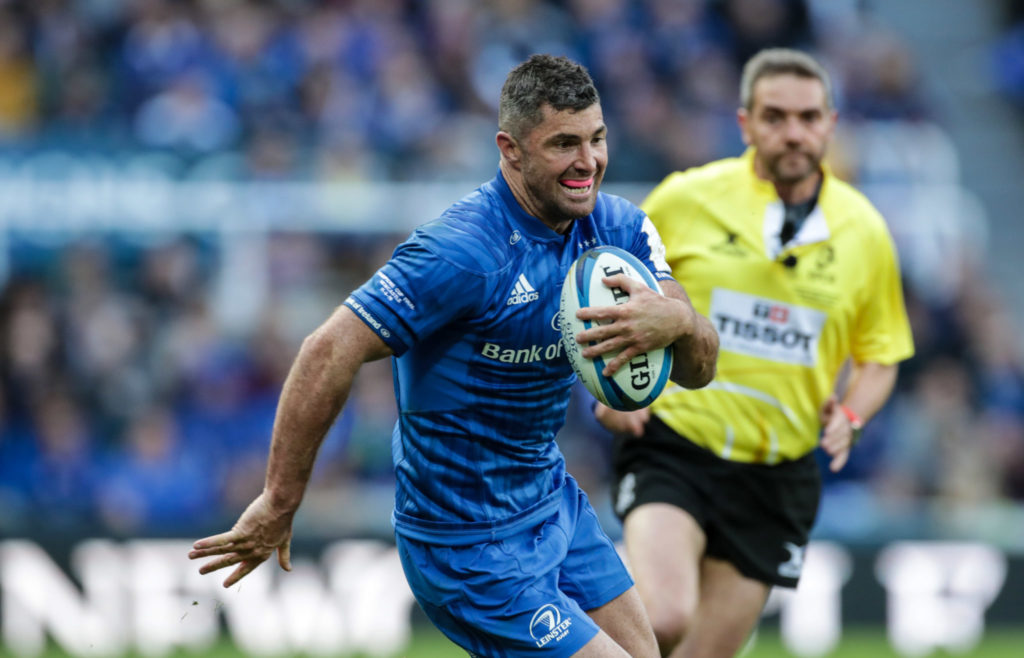 14. On the wing, Chris Ashton earned a slot. The England icon holds the record for the most tries in the history of the competition with 31 of his 37 tries occurring during the decade. 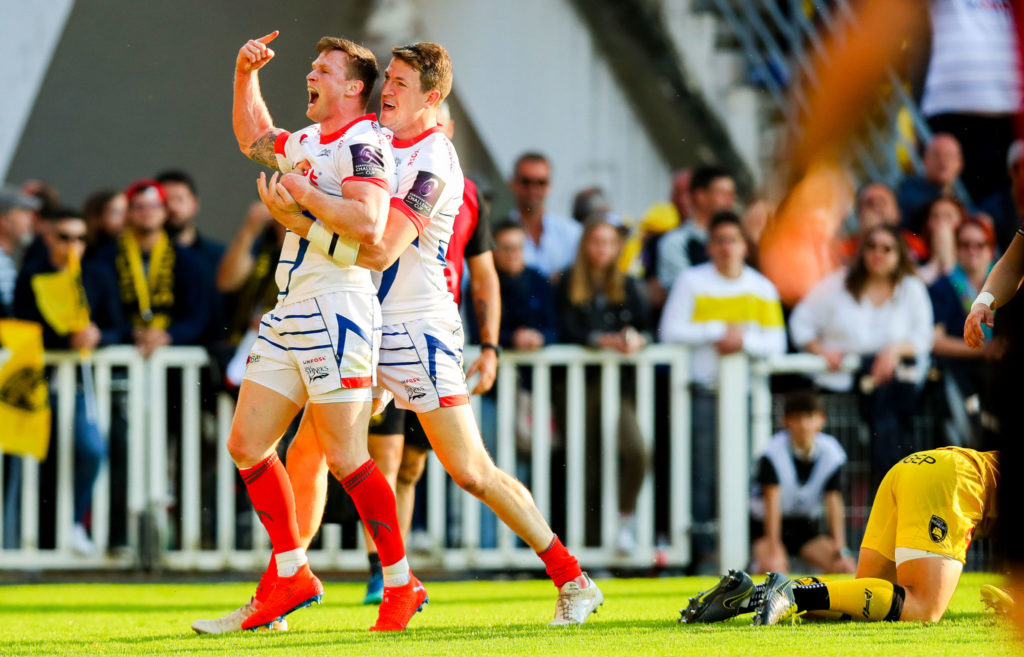 13. The biggest controversy came with McIntyre’s choice for number 13, naming Mathieu Bastareaud ahead of Brian O’Driscoll. 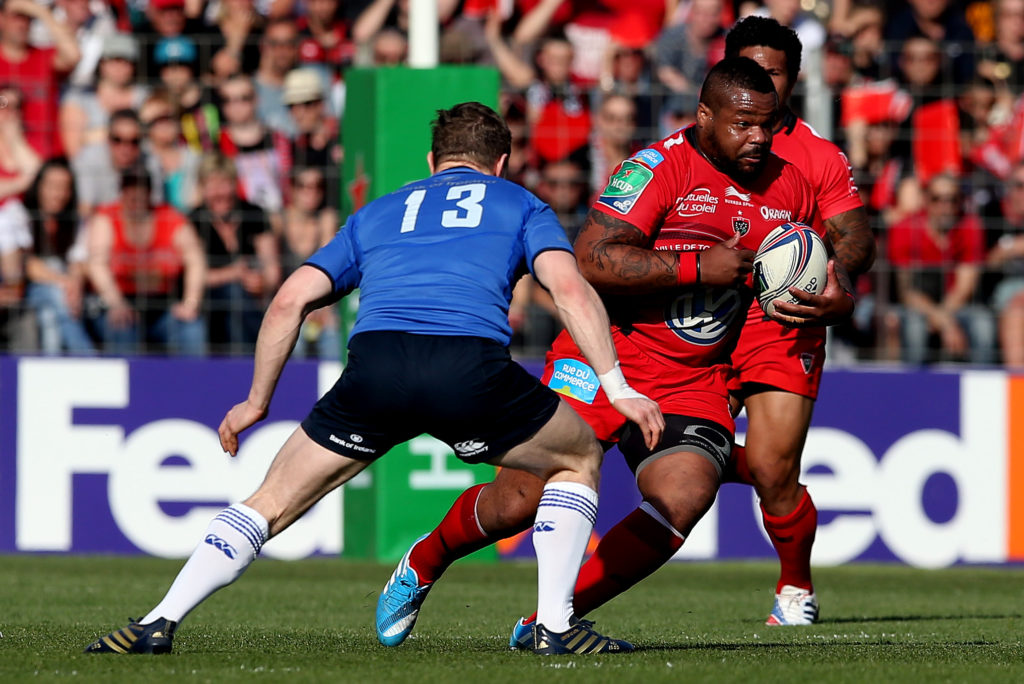 12. First centre was an easy call for McIntyre as he threw, “serious operator,” Brad Barrett in. He also pointed out that Barrett has followed on from Leo Cullen, becoming the second player to lift the prestigious Champions Cup three times as captain. 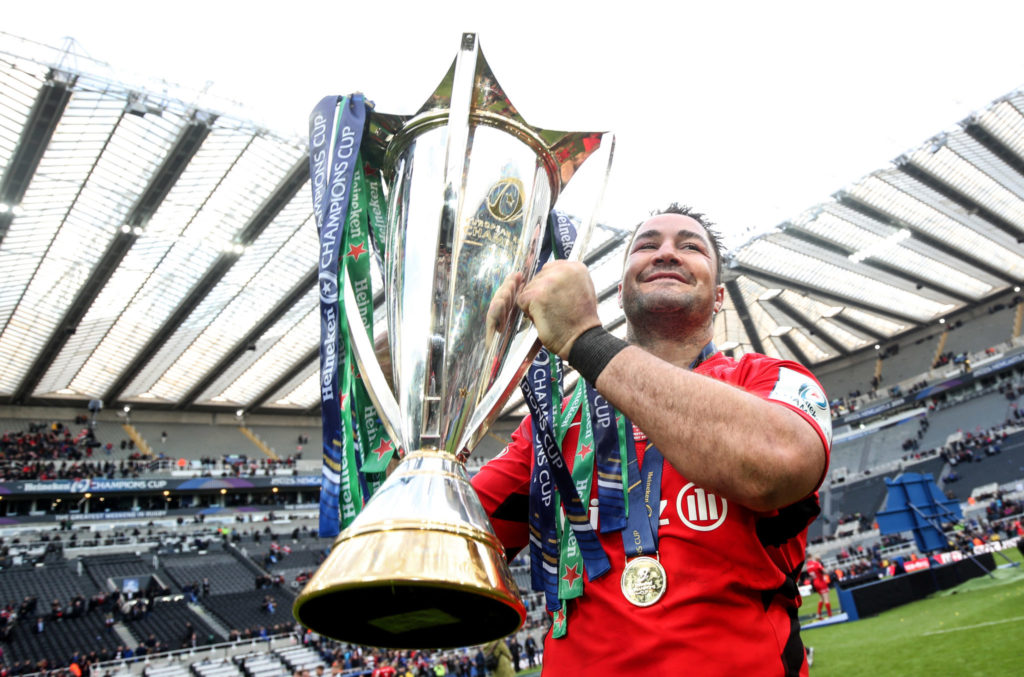 11. The second winger came as another easy choice for the team in the form of Isa Nacewa. McIntyre even went as far as to argue that he could be the greatest player of the past ten years of Heineken cup rugby. 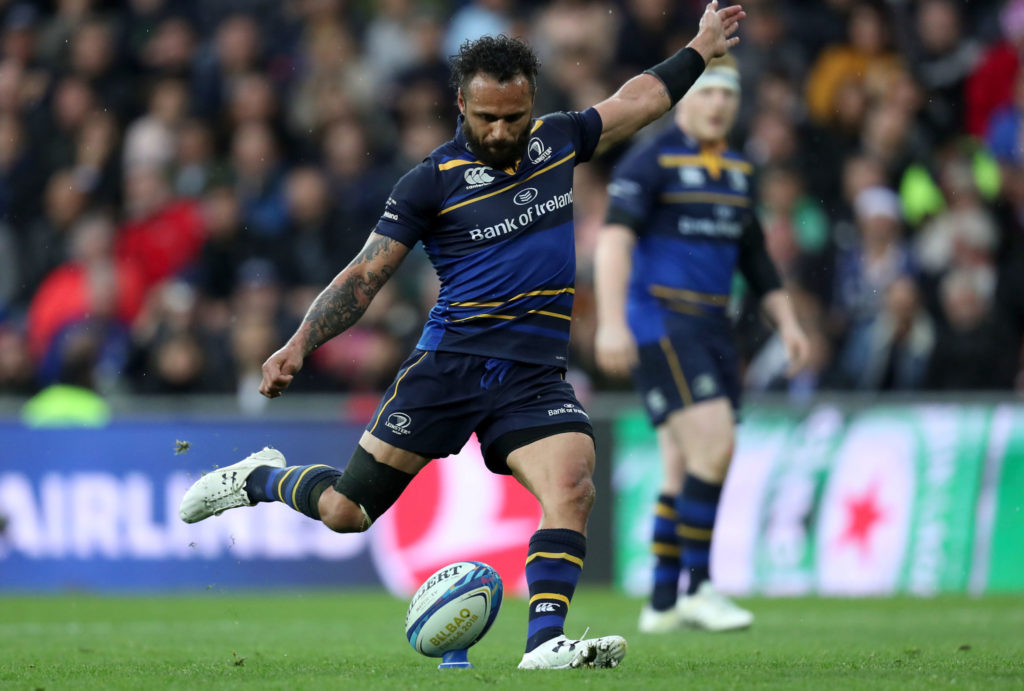 10. Out-half was actually came as a bit of a struggle almost ending in a three-way tie among Johnny Sexton, Owen Farrell and Jonny Wilkinson. That narrow decision ended with Sexton; McIntyre allowing himself to do so since he binned O’Driscoll and could justify picking another Leinster player. 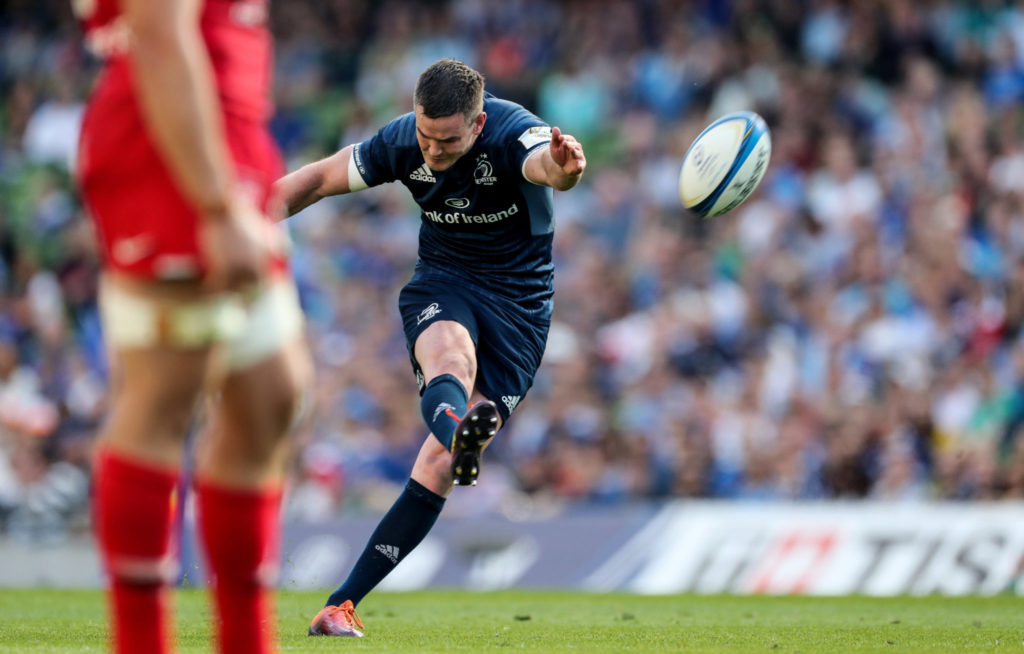 9. Scrum half was then picked with former Ulster player Ruan Pienaar taking the slot as “he put in a 9/10 out of ten performance for them.”

1. Cian Healy was the pick for the number one jersey - having been on the winning squad for three of the past ten years starting each of the finals.

2. Jaime George got the nod at hooker with the added caveat that while he’s won three titles this decade, he hasn’t started in all of the finals.

3. Carl Hayman slotted into the number 3 role also having three titles from his time at Toulon. 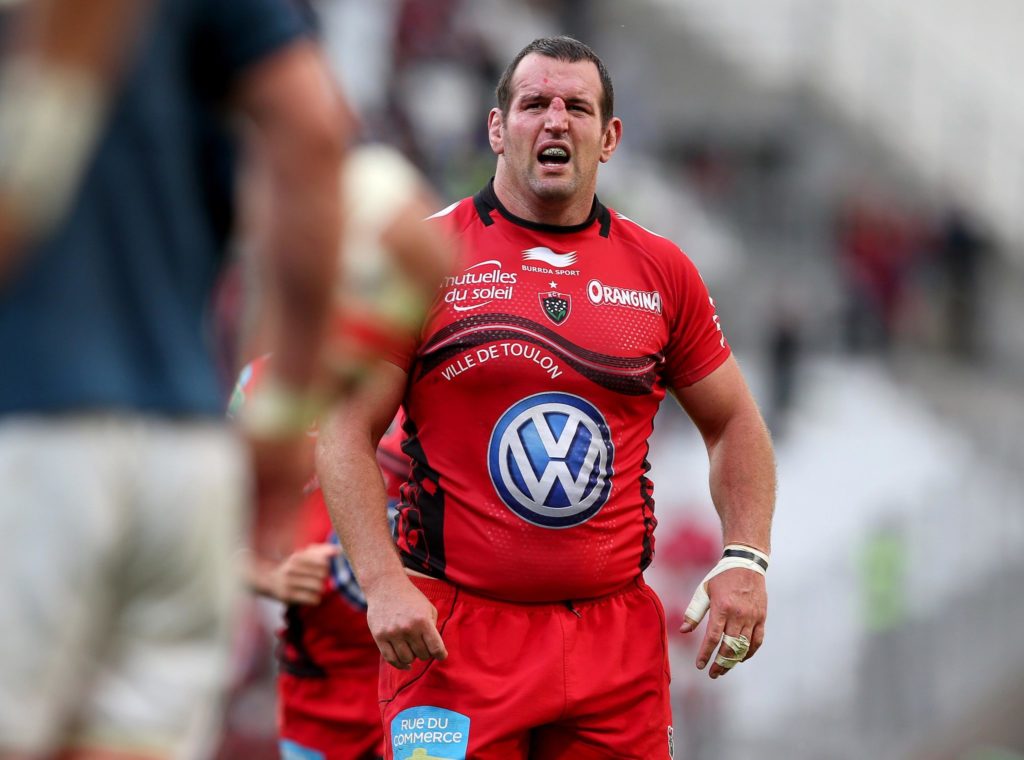 4 & 5. Both second row shouts were a toss up with the number four jersey going to either Bakkies Botha or George Kruis and the number five going to either Mario Itoje or Leo Cullen. While the first had no clear winner, potentially leaning more to Botha, the second was given to Itoje.

8. The final pick of the team was then given to Jamie Heaslip to round out the team at the base of the scrum. 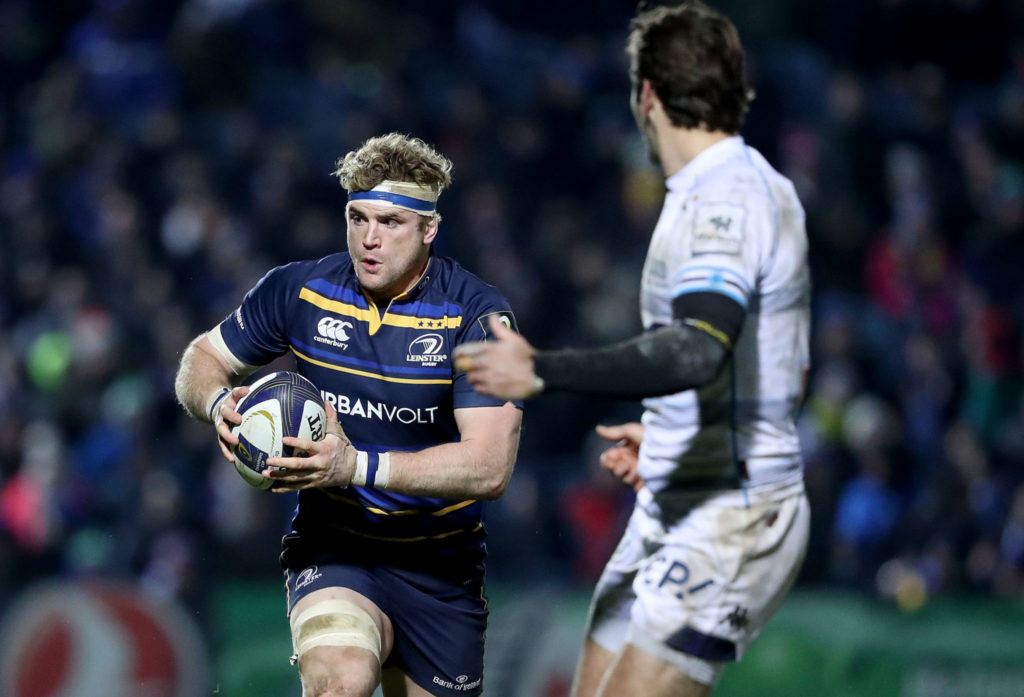