Former Ireland flyhalf Ronan O’Gara thinks that players with expiring contracts will know their value overseas in the midst of the IRFU’s contract uncertainty.

Due to the COVID-19 pandemic, and the resultant financial situation of the Irish Rugby Football Union (IRFU), a number of players have to wait to find out if they will be offered new contracts by their unions.

The IRFU has had to push back their deadline for the offering of contract extensions by a couple of months, so that they can ascertain how much money will be available to offer players.

In spite of this, IRFU High Performance Director David Nucifora has said that they will not be rethinking their overseas selection policy.

Speaking on Off The Ball on Friday, O’Gara suggested that some players will likely already have done their research about playing elsewhere.

“I think the days of a one club man are over in rugby,” O’Gara said. “I think the landscape is changing very quickly.

“[In terms of] certain Irish players, a lot of them will have their homework done and will know of their position in terms of where they lie in the Japanese market, the French market and the English market.

“So, these guys I’d say would have that weighed up, and then they have a decision to make.”

O’Gara believes that only the top players will be in this position, as they will be coveted by the overseas clubs.

“There is a reason they would have a decision to make, because they are obviously very good players,” O’Gara said.

“A lot of players that are playing for the provinces, it is not a good position to be in if you don’t know, especially if you have children and you are playing for your family.” 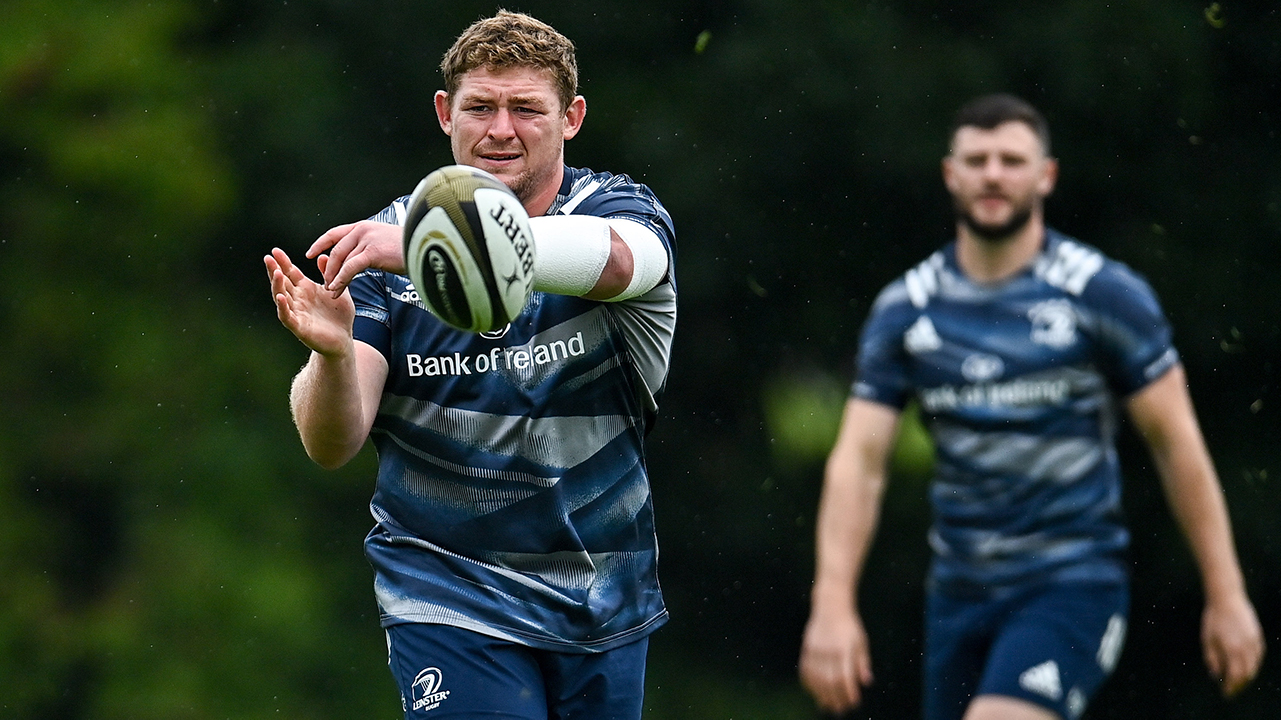 O’Gara could not speak in general terms, though, as the individual pedigrees of the players would need to be taken into account, especially for a potential move to France.

“Someone like Tadhg Furlong would be very attractive in the fact that he is a world class tighthead,” O’Gara said.

“His personality would be very adaptable to playing in whatever club he is. Yet, there is a driving force inside him that he wants to play for Ireland.

“So, he has to make that trade off in terms of what he wants to do.”

With the large number of players with expiring contracts in 2021, O’Gara believes that there could be more Irish players playing outside the provinces next year, if offered a contract.

“You may well find that Irish players will end up in the Premiership or in France this summer, because of the idea of a different challenge,” O’Gara said.

“But, the idea of a mass emigration, that will never happen, because the reality is, especially now for Six Nations, there is an awful lot of domestic rugby that takes place in the Top 14.”

The question though remains about the selection of internationally based players for Ireland.

“Where are we with this unwritten rule,” O’Gara said. “If Tadhg Furlong were to sign for La Rochelle, is he going to not be selected for Ireland?

“And if you are the president, and if he is playing for Ireland, he wouldn’t be that attractive.”

IRFU "would have loved" to keep CJ Stander | David Nucifora