The form that Jack Conan is currently in has earned him his place in the starting team for the Br...

The form that Jack Conan is currently in has earned him his place in the starting team for the British and Irish Lions, completing an incredible story of perseverance, according to Alan Quinlan.

A year before the test series began, Conan was barely able to make the Leinster starting line up for Pro14 matches, and yet now he is putting up strong performances against the world champions.

This is in spite of the number of injuries that he has suffered over the past year, and his difficulty forcing his way into the national team ahead of CJ Stander for most of 2020.

Speaking on Monday’s OTB AM, Quinlan recalled the challenges that Conan has gone through to get to this point.

“It is incredible,” Quinlan said. “I remember chatting to him in Australia a couple of years ago on the Irish tour in 2018.

“I am a fan of Jack Conan’s and I think that there was something missing; that bit of confidence or that bit of aggression or that swagger that you need to play at the top level.

“I remember thinking about a year ago, ‘Jaysus is this guy’s career over?’ He had a couple of dreadful injuries. 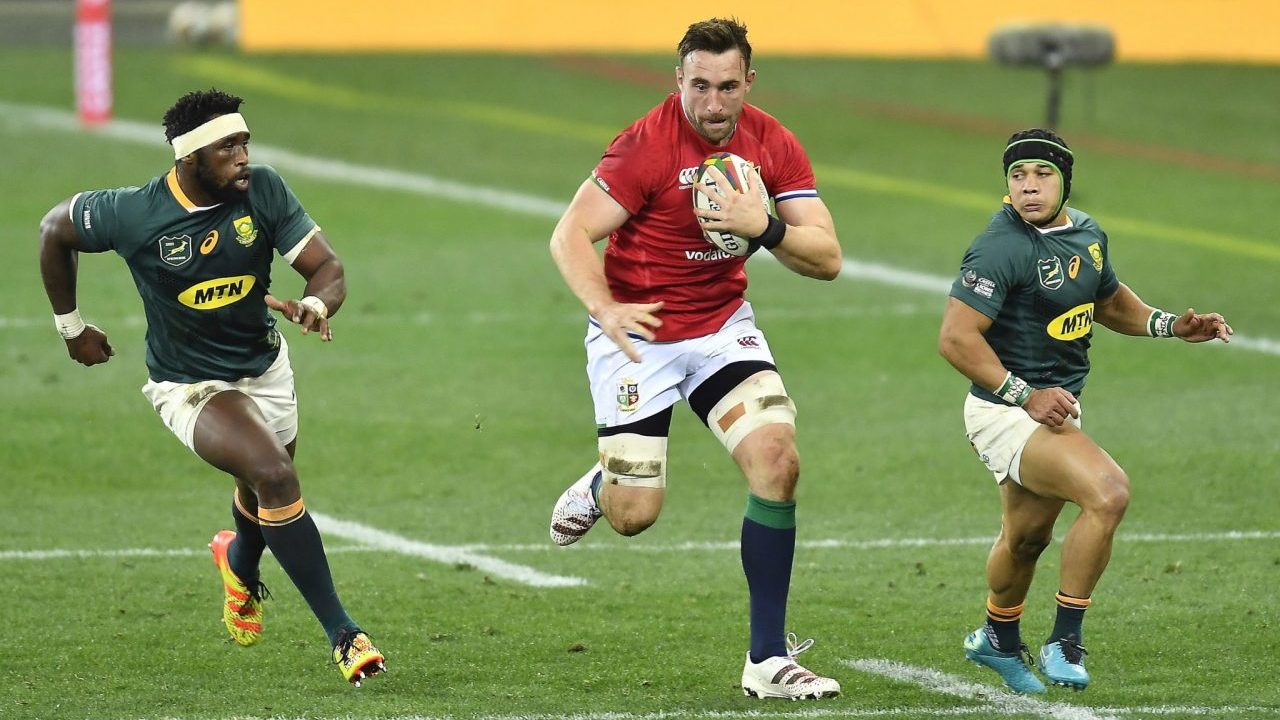 For Quinlan, Conan’s success in both green and red this year are a sign of what can be achieved through constant effort and not giving up.

“It just goes to show that if you keep that perseverance in sport, we all love a story of a comeback,” Quinlan said.

“I had a few myself in my career with injuries and stuff like that, and there is a great personal feeling when you come back and start achieving things.

“He should be very proud of himself, no matter what happens on the rest of this tour, it has been sensational from him.

“To go from not being involved with Leinster and being out of the picture to playing so well against England in Dublin, and just showing his ability and that talent that he has.

“[Then] getting onto a Lions tour and starting the first test and being very prominent in that test and being the main man singing the song in the dressing room afterwards.

“It is an incredible story… that is why you do it.”