Club rugby could thrive with more buy-in from provincial players

In a wide-ranging assessment of club rugby in Ireland, three representatives of clubs in Leinste...

Club rugby could thrive with more buy-in from provincial players

In a wide-ranging assessment of club rugby in Ireland, three representatives of clubs in Leinster, Munster and Connacht contemplated the availability and desire for professional players within the amateur game.

As rugby clubs across the country contend with financial difficulties brought about by Covid-19, it is remarkable that the prospect of a flourishing amateur game did not appear altogether impossible as three club men from three Irish provinces shared their insights on Off The Ball's Saturday Panel.

"I think the actual AIL product itself has never been so strong," remarked Scott Deasy, a former Munster player and current Lansdowne RFC man in Division 1A of club rugby's All-Ireland League.

"Even in the days when Peter O'Mahony, Simon Zebo or Andrew Conway were playing, the actual quality of the games wasn't as high as it is now. The product is brilliant and if you could add in some of those academy players and professionals on the fringes of the provincial sides, crowds and the media would follow."

Although numerous ways of improving both club rugby and the attention it is afforded were discussed over an hour long discussion you can watch back here, the inter-relationship between clubs, provinces and the availability of players remains a significant point of interest. 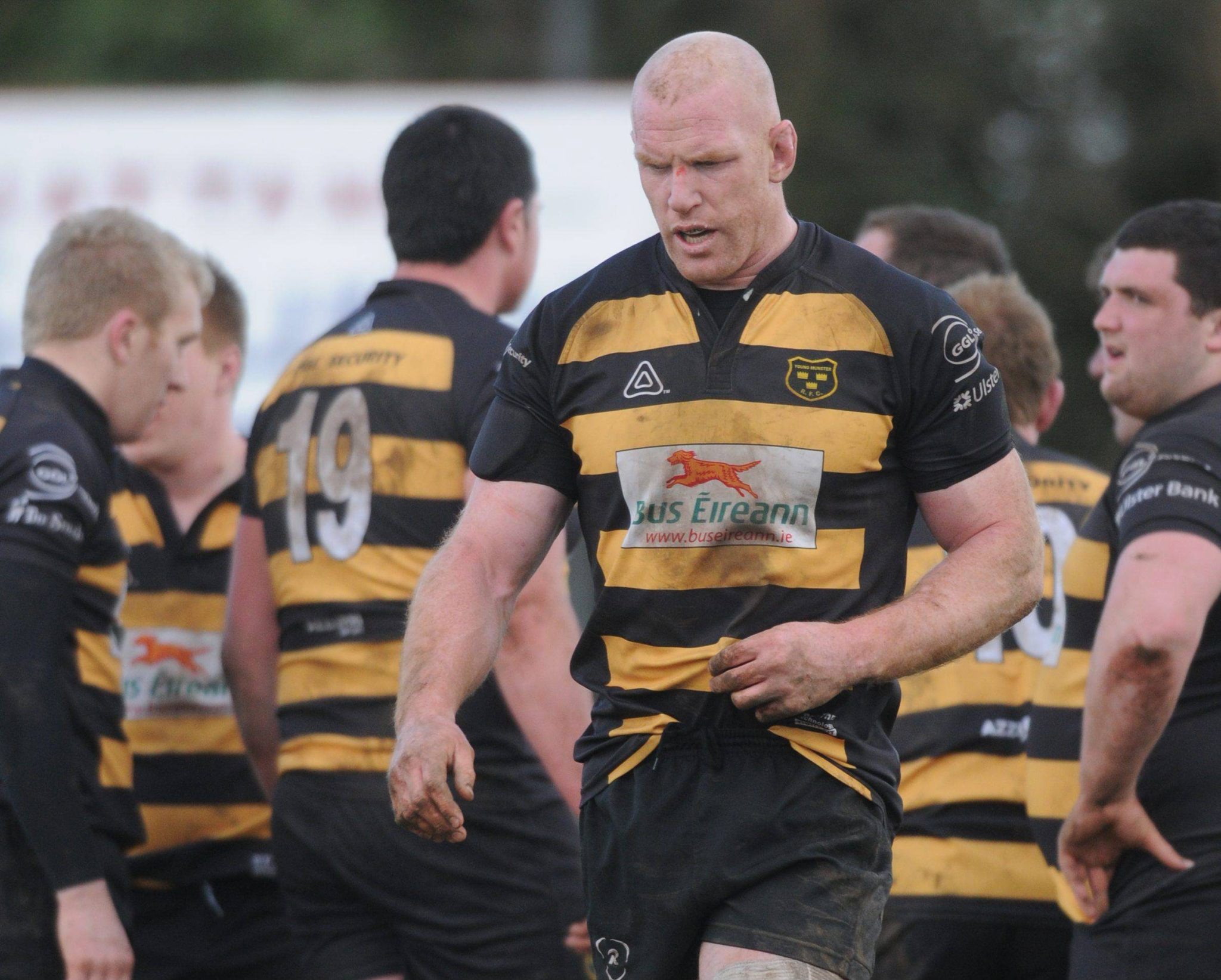 "I do think this is a great opportunity for the IRFU to reconnect with the clubs," explained Matt Brown, a club man of Old Crescent RFC in Limerick. "What would the harm be in a few academy lads playing club rugby?

Although it is not unheard of that fringe provincial players will represent their club in the AIL, it is overwhelmingly inconsistent in terms of what players will be made available to clubs, and when.

For Deasy and clubs like Lansdowne in the top flight, such a scenario rarely works when those who are associated solely with the club are striving to create a near professional environment. Furthermore, for those players who may be made available by the provinces, there is a sense that what happens in club rugby stays there.

"If these players aren't getting regular feedback on their performances with the club from the province," suggested Deasy, "why would they invest in playing for that club?

"I'm not from Cork city but I played for Cork Con for four years when I was with Munster. It was not my home club at that time.

"So, if I was trying to break into the Munster team did they really care how I played for Cork Con? I don't know if they did or not. You would have to make sure that the performances for the club are being monitored."

Like Scott Deasy, Shane Layden of Buccaneers in has experience of being on both sides of the club/province divide and how a player's priorities are shaped depending on where you stand.

A former Connacht professional who has played underage rugby for Ireland, Layden now encounters many players making the same journey from the Buccaneers through to the professional game. A mutually beneficial arrangement, he quickly pointed out that the Galway club are increasingly selective in who they welcome in to represent them, nevertheless.

"You're looking at the guys coming back and wondering why their head isn't fully there," he remarked of those players who will represent the club while still attached to Connacht.

"It is hard thought because the Monday-Thursday [in training] is where they put their hand up [for selection with the province]. So, we're always looking for a good standard of fella who will buy into what the club will do."

As with Deasy and Brown, however, Shane Layden knows that a more effective arrangement between provinces and clubs could be a huge boost for club rugby and the professional game in this country.

"If a couple of a lads were released," he posited, "would Lansdowne RFC vs Cork Con on a Sunday be just as good as a Leinster 'A' vs Munster 'A'? From looking at it, it probably would be.

"Players would get more from it because they would be doing it weekly and I believe it would bring the province back into the club scene more. It would grow the club with the province then.

"Instead of being there once in a while, these lads would be there regularly and they will care about promotion or winning the league. That would massively increase the level of the AIL."

You can watch back this chat in its entirety here.