The Classic Game Club is back, this week we are reliving Ireland vs England 2007, as Ireland secured an emphatic victory when the 'Old Enemy' rocked up to Croke Park for the first time.

Ireland ran-out 43-13 winners after an emotionally-charged 80 minutes of rugby which would represent a high-point for Ireland's first 'golden generation.' 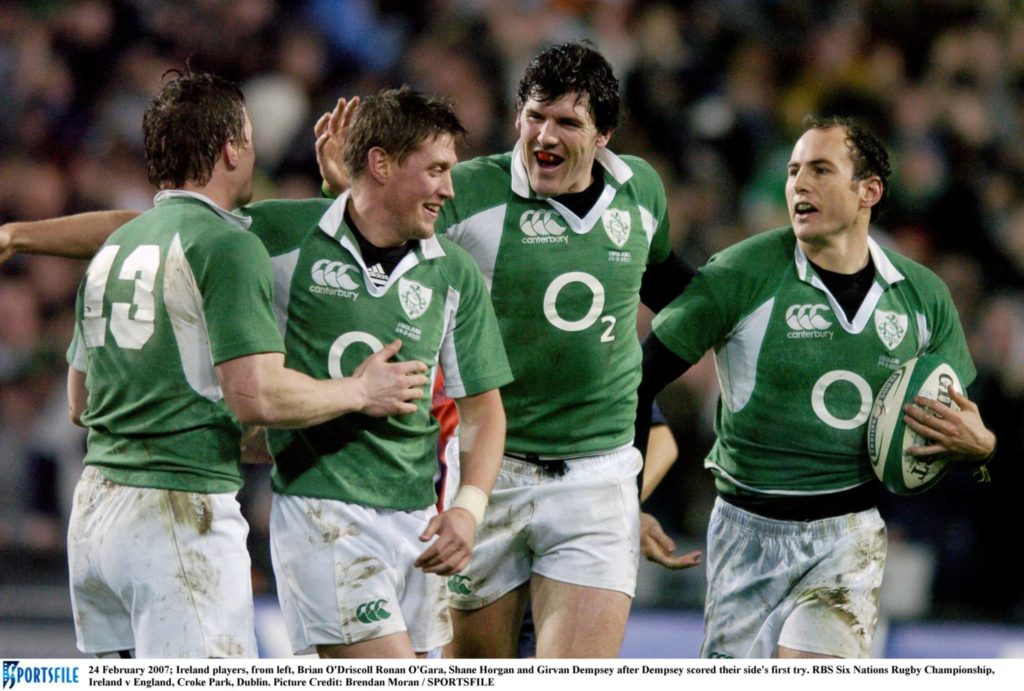 This was the second-ever rugby encounter at the stadium.

The previous round had seen France come to Dublin and dash Ireland's Grand Slam dreams when Vincent Clerc scored a last-minute try to snatch the win. 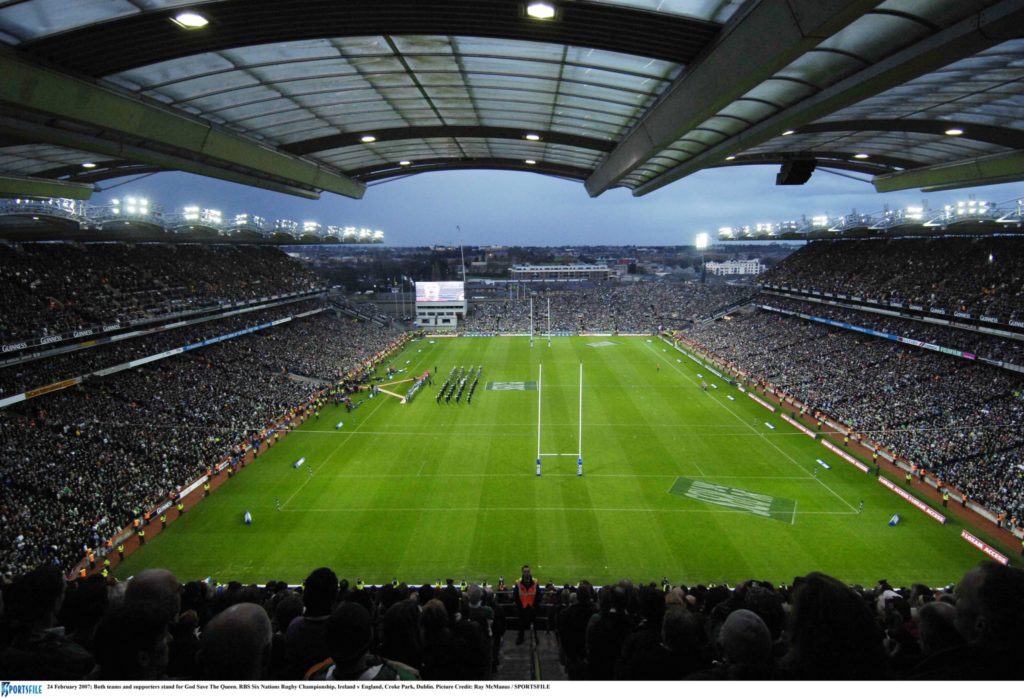 Ireland came into the tournament riding-high after November wins over South Africa and Australia during the final series of international encounters at 'the old' Landsdowne Road.

The final test at the stadium saw Ireland beat the Pacific Islands 61–17. 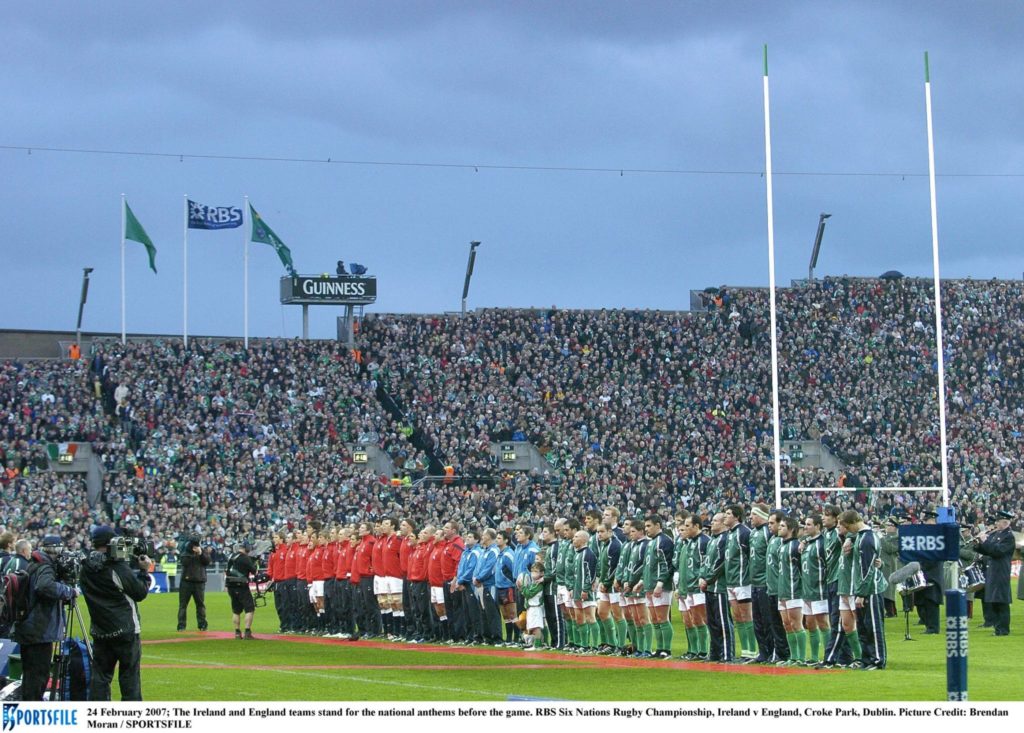 After a physical start, Girvan Dempsey's try in the corner between Hill 16 and the Cusak Stand after 29 minutes put daylight between the sides.

Ronan O'Gara's conversion put Ireland ahead by 16 to 3 and the English never got back within touching distance.

With England's Danny Grewcock in the sin bin, David Wallace added a second try, which was also converted by O'Gara.

The Munsterman's weighted cross-field kick was beautifully fielded by Shane Horgan to chalk up Ireland's third try, while an Isaac Boss intercept added a fourth to put some well-deserved gloss to the scoreboard.

This performance fueled the Irish hype train as the team went to the World Cup in France believing that they could bring the Webb Ellis Cup home with them.

The tournament proved to be a disaster with Ireland failing to make it out of the pool stages.

Meanwhile, England went back to the drawing board and unearthed a team and a strategy that would take them all the way the World Cup final, ultimately losing a close decider against the Springboks.

OTB AM checked in with Alan Quinlan on Friday - we finished the chat by getting his memories of the occasion. He was in the 2007 Six Nations squad but watched this one from the stands.