Champions Cup set to be postponed with Six Nations in doubt

The Champions Cup is set to be postponed for the next two weeks after the French government decided to prevent Top 14 teams from participating in the cross-border competition.

This decision was reached in light of the latest wave of the Covid-19 pandemic.

It had been reported on Friday evening ahead of the third round of fixtures next weekend that European Rugby officials had been meeting with their French counterparts and the French department of sport.

Earlier this week, French club Bayonne withdrew from their remaining Challenge Cup matches. This came after eight of their players tested positive for the new strain of Covid-19 following their 28-20 defeat to Leicester on December 19.

On Saturday afternoon, The Telegraph reported that the French government had decided to ban international sport for the time being.

This decision will subsequently cast doubt on whether the Six Nations will go ahead as planned with the first round of games due to be contested on the weekend of February 6th/7th. 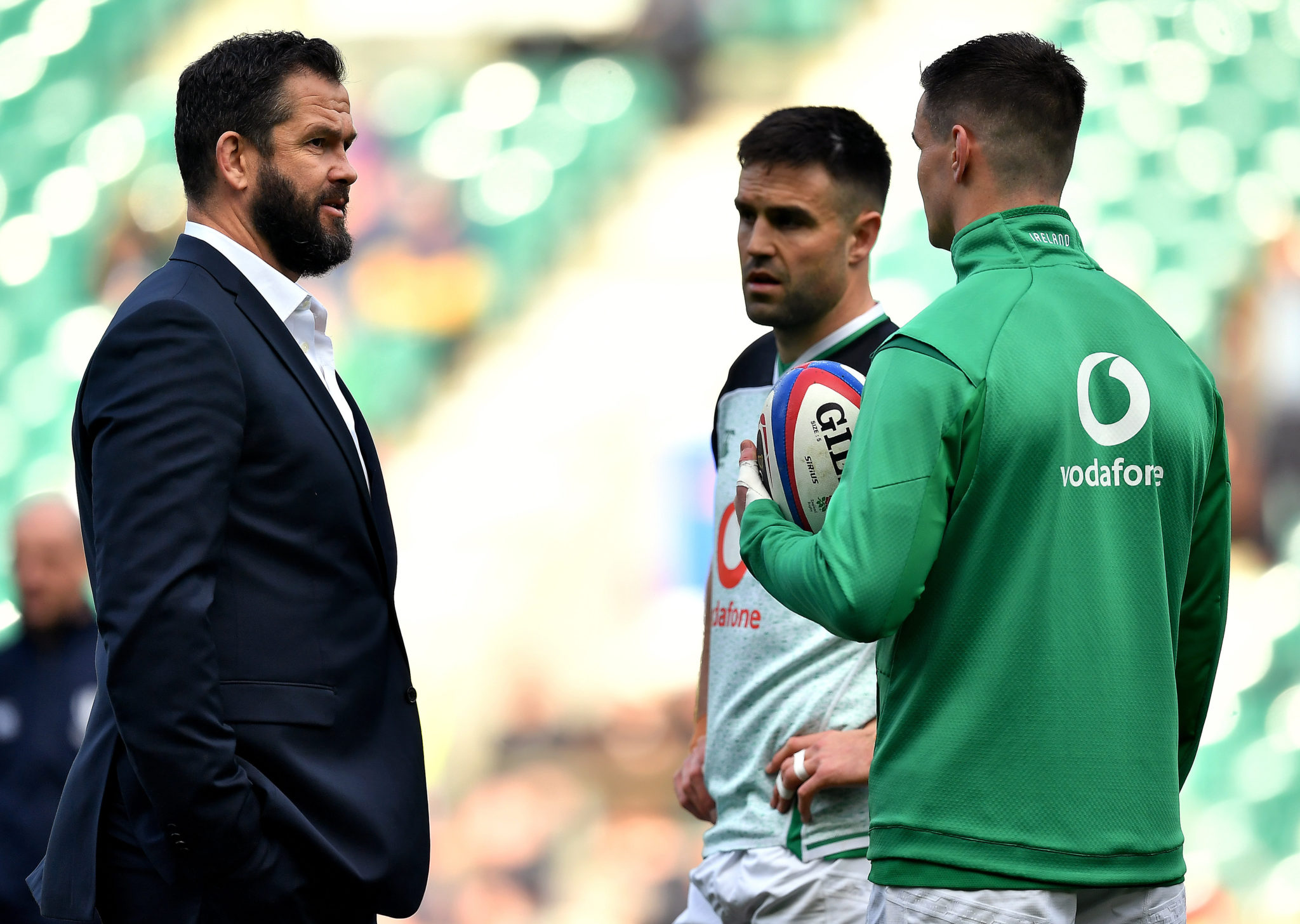 All four of the Irish provinces were due to compete in next weekend's round of Champions Cup games but it now remains uncertain how the current calendar of games can be played.

France, England and Italy all suffer key withdrawals ahead of Six Nations