Munster and Connacht have both named their starting line ups for their critical interpro encounte...

Munster and Connacht have both named their starting line ups for their critical interpro encounter on Friday night.

Munster come into the match with all to play for, as a win for Johann van Graan’s side will secure a place in the Guinness PRO14 final on Saturday, March 27.

Stephen Archer starts on his 224th appearance for the province and will overtake Marcus Horan to move into fifth place on Munster’s all-time list of record appearance holders.

There are eight changes to the side that defeated Cardiff last a week ago with Billy Holland returning to captain the side.

Ben Healy comes into the side alongside new Ireland cap Craig Casey with the 21-year-olds forming the half-back partnership.

Mike Haley starts at full-back with Andrew Conway and Shane Daly on either flank, while Rory Scannell moves to inside centre with Chris Farrell completing the midfield partnership.

James Cronin, Niall Scannell and Archer pack down in the front row with Fineen Wycherley and Holland in the engine room. 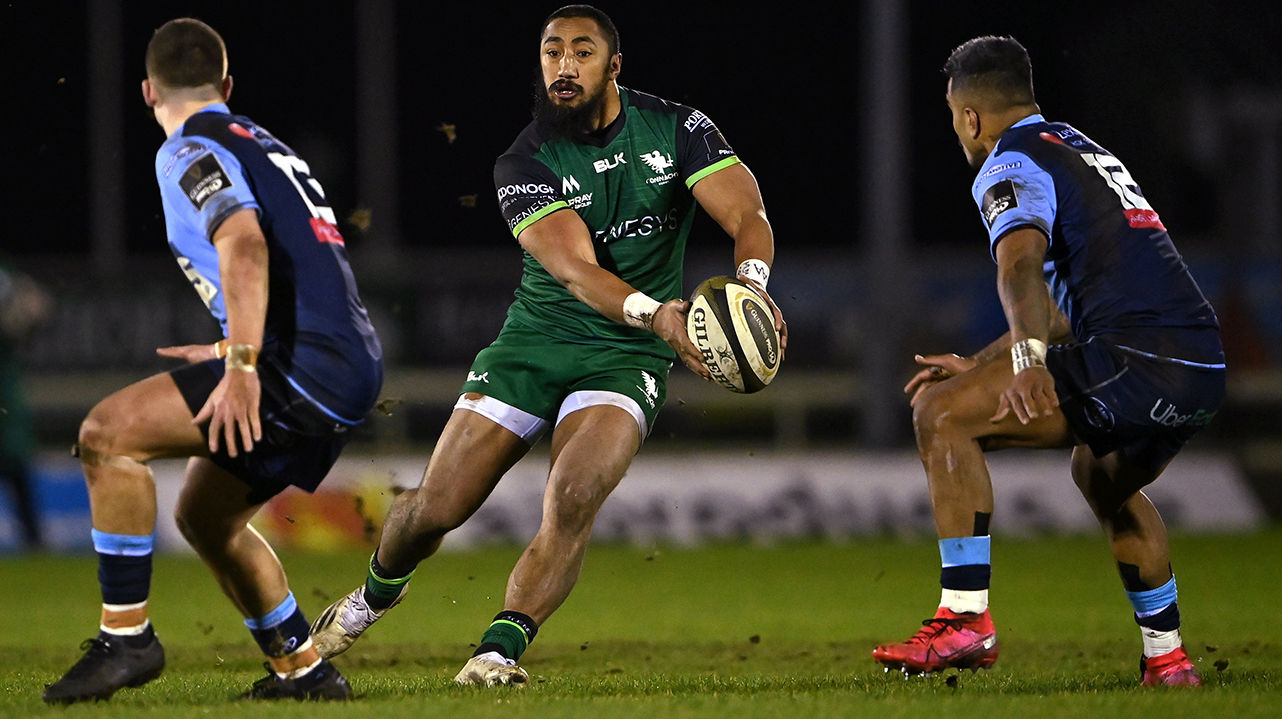 Bundee Aki of Connacht, supported by teammate Jack Carty, left, in action against Harri Millard of Cardiff Blues during the Guinness PRO14 match between Connacht and Cardiff Blues at The Sportsground in Galway. Photo by Piaras Ó Mídheach/Sportsfile

Connacht searching for a win over Munster

With Connacht nine points behind Munster in the Conference B table, they will be looking to improve their chances of upsetting Van Graan's playoff plans in Thomond Park.

Head coach Andy Friend has made seven changes from the side that secured a last-minute win at Benetton a week ago.

Joey Carbery is again named among the replacements having made his return from long-term injury off the bench in Cardiff last week.

Bundee Aki is retained at centre following his release from Ireland duty last weekend, while Dave Heffernan and Ultan Dillane both start at hooker and second row respectively.

Denis Buckley comes into an experienced front row with Heffernan and Finlay Bealham, while Gavin Thornbury comes in the the second row alongside Dillane.

Caolin Blade and Jack Carty will form a new-look halfback partnership for COnnacht, while there are also new faces on the wings with Matt Healy and John Porch coming into the starting line-up.

In all nine of the starting 15 are Connacht centurions as the side look to extend an all-time club record of 5 straight wins away from home.

Kickoff is at 7.35pm in Thomond Park.