"Is this not a slap in the face for Irish Rugby?" | Loyalty in professional sport

Is Bundee Aki readying himself to depart Ireland for an offer abroad? How does this inform Ireland's recruitment of project players, and should the IRFU and Irish fans expect greater loyalty from those brought in with the intention of playing international rugby?

Amid reports that Bundee Aki could be set to leave Connacht (and by extension, the Irish national team) for a move abroad, Alan Quinlan held firm that he does not expect this eventuality to occur on Friday's OTB AM.

Confident that the Irish Rugby Football Union will do what they can to retain the services of the New Zealand native, the possibility that Bundee Aki may depart Ireland after spending five years with Connacht did spark a wider discussion, however.

To what degree can Irish fans expect players drafted in from abroad with the intention of playing international rugby here to remain 'loyal' in a professional sporting environment?

Or, as Adrian Barry put it on Friday's show, 'Is this not a bit of a slap in the face for Irish Rugby?'

"On the one hand there has been a lot invested in Bundee Aki," reasoned Alan Quinlan, "and he's been incredibly well looked after here and paid pretty well.

"But you can't expect a player out of loyalty to just stay and not be able to move. If you were a professional sportsperson or rugby player you'd understand, Adrian.

"It's a cut-throat business. If Bundee Aki gets injured in the morning, he's gone! Someone else comes in.

"It's a sport, a business and people move on. I'd be disappointed if he went and it probably would be a bit of a slap in the face," but, as Nathan Murphy interjected, "Sport is full of slaps in the face." 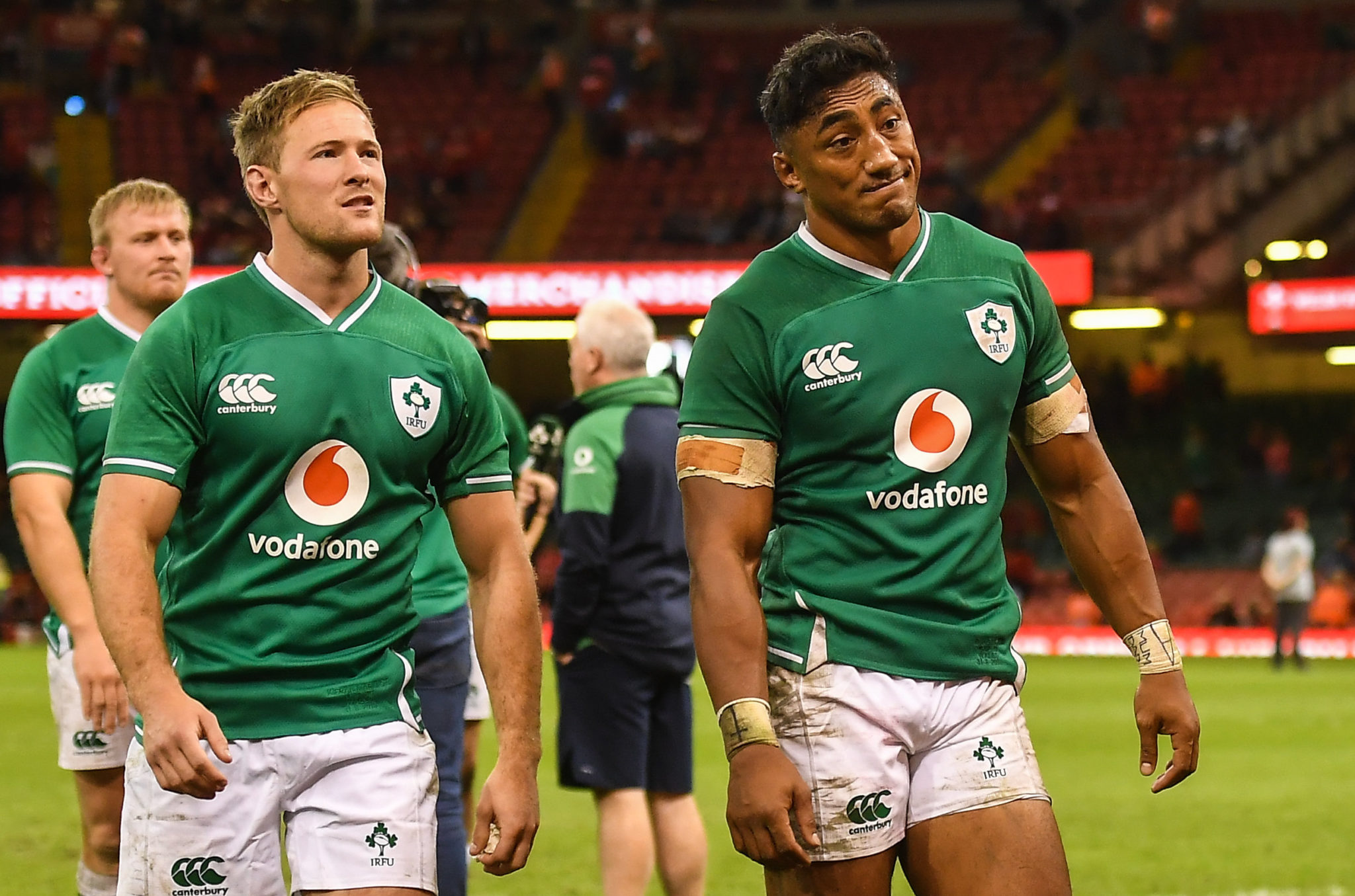 Bundee Aki with a Connacht teammate rumoured to be on the move, Kieran Marmion. Photo by David Fitzgerald/Sportsfile

A discussion that centred on Aki, it ought to be reiterated that Quinlan himself doesn't expect the Connacht man to leave.

Yet, the broader question of whether or not Irish Rugby wanted to find itself in this vulnerable position remained.

A question of loyalty on both sides, you can watch back the debate in its entirety here.