Almost one year on from Ireland's resounding defeat to New Zealand in Tokyo, Bundee Aki admitted that he never expects to fully banish the memories of the 2019 Rugby World Cup from his mind.

If much has changed in the handover of control between Joe Schmidt and Andy Farrell, Bundee Aki hasn't noticed.

"It's been good," he remarked to Off The Ball of the few months Farrell had in charge of the Ireland rugby team before the coronavirus pandemic took hold.

Months after Ireland's last game, a 24-12 defeat to England in the Six Nations, one suspects there is a great hunger among Farrell and his team to rectify the disappointment of that loss sooner rather than later.

One game at a time, Aki is nevertheless adopting a short-term outlook as rugby re-emerges with Ireland still battling the impact of Covid-19.

Allowing himself no real scope to look forward then, Aki admitted that he continues to struggle with the events that brought Schmidt's reign to a disappointing end: the 2019 Rugby World Cup.

"The World Cup is well behind me," he claimed, before revisiting the point again.

"But, yeah, it is still there. Personally, I will always have that World Cup just behind my head."

Considered to be among the favourites going to Japan last year for rugby's showpiece event, Schmidt's Ireland came undone in what was another World Cup disappointment for the nation.

Beaten by the hosts Japan in the pool stages, Ireland once more exited at the quarter-final stage with a heavy defeat to New Zealand. After enjoying a tremendous 2018 under Schmidt, the highly-regarded head coach's tenure came to an end under a cloud.

For Bundee Aki, the tournament came to a premature end when suspension ruled him out of Ireland's final games after he was red-carded in the comfortable defeat of Samoa.

"There will be games ahead of us and I'll be focusing on those games," explained Aki, "but, knowing that ... it is hard to explain, actually. I wouldn't know how to explain it.

"But I will always have that World Cup behind my head." 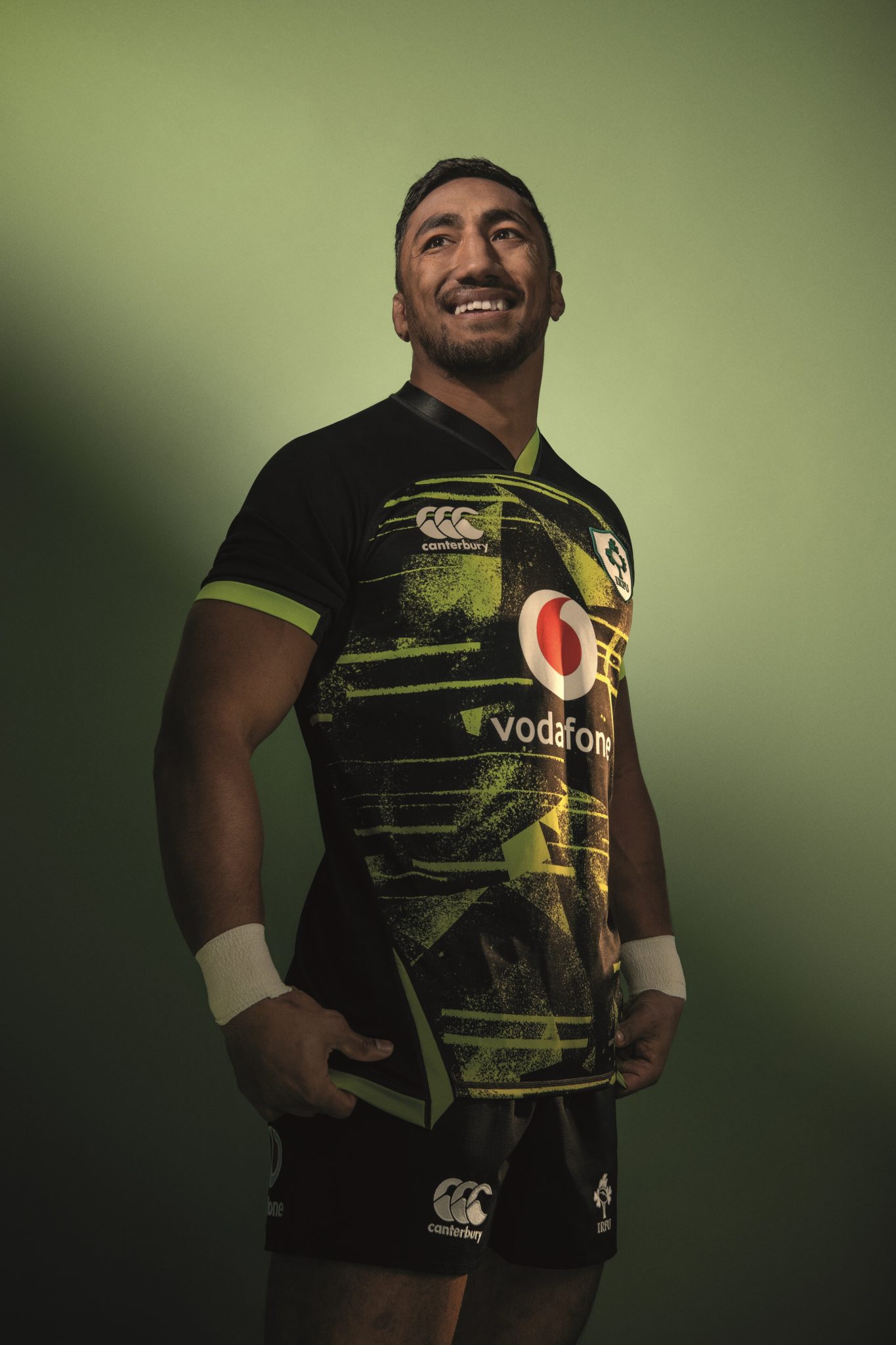 After the sport's long absence, Bundee Aki will return to rugby action this weekend in the PRO 14 when Connacht take on Ulster this Sunday afternoon.