Brian O'Driscoll | Samoa are a 'very dangerous beast' to face

Brian O'Driscoll has warned that Ireland will face a stiff challenge from the Samoans in their final Rugby World Cup pool game.

He believes that while Irish rugby fans may be thinking about whether Ireland can secure a four-try bonus point on Saturday, Ireland's primary focus needs to be on winning the match:

“The whole world is thinking there’s potential for another upset there,” he told Off The Ball.

He added that the Samoans will see this game as a "freebie" and a chance to take down a Tier One nation after losses to Japan and Scotland. 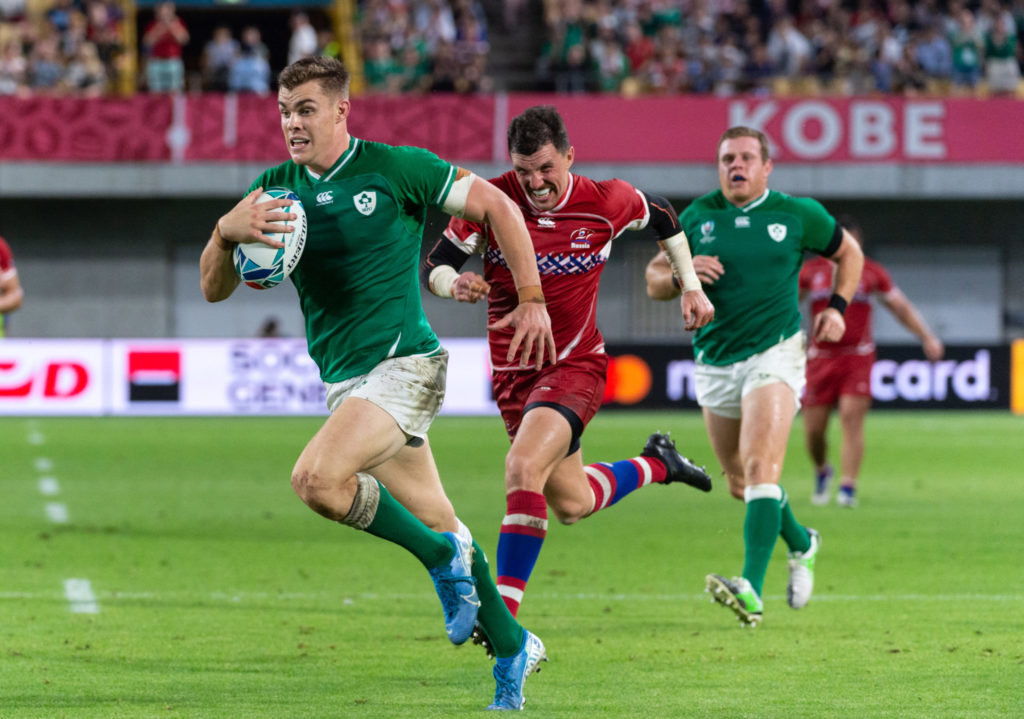 The former-Ireland captain is expecting a "super-physical test match."

“They'll feel as though they have a huge performance in them - that's a very dangerous beast when they have nothing to lose in their final game.”

Brian O'Driscoll believes that their confidence will be boosted by already seeing Ireland lose to a Tier Two nation.

He also highlighted Japan and Scotland's struggles to secure bonus points against this Samoa side.

Schmidt’s team scored 35 points in last week’s bonus-point win over Russia but were frustrated by the Russians for long passages of the game.

Brian O'Driscoll shared his frustration at watching Ireland's "stuttering" attack during the tournament.

He called on Ireland to us their "agility and footwork," to try to unlock teams.

Ireland are due to take on Samoa on Saturday morning at 11:45am. However, that fixture could be in doubt as a typhoon threatens to hit Fukuoka, where the match is due to take place.

Under the tournament’s rules, a postponement could result in the match being declared a draw - which would open the door for Ireland to be knocked out if the Scots can beat Russia and Japan.

As the pools stand Ireland will progress to the quarterfinals if they see off the Samoans, whether they do so in first or second place will depend on whether Scotland can defeat pool-toppers Japan on Sunday morning.